We Interviewed the Top Human Bone Dealer in the U.S. and We Learned the Fascinating Story of How the Industry Works 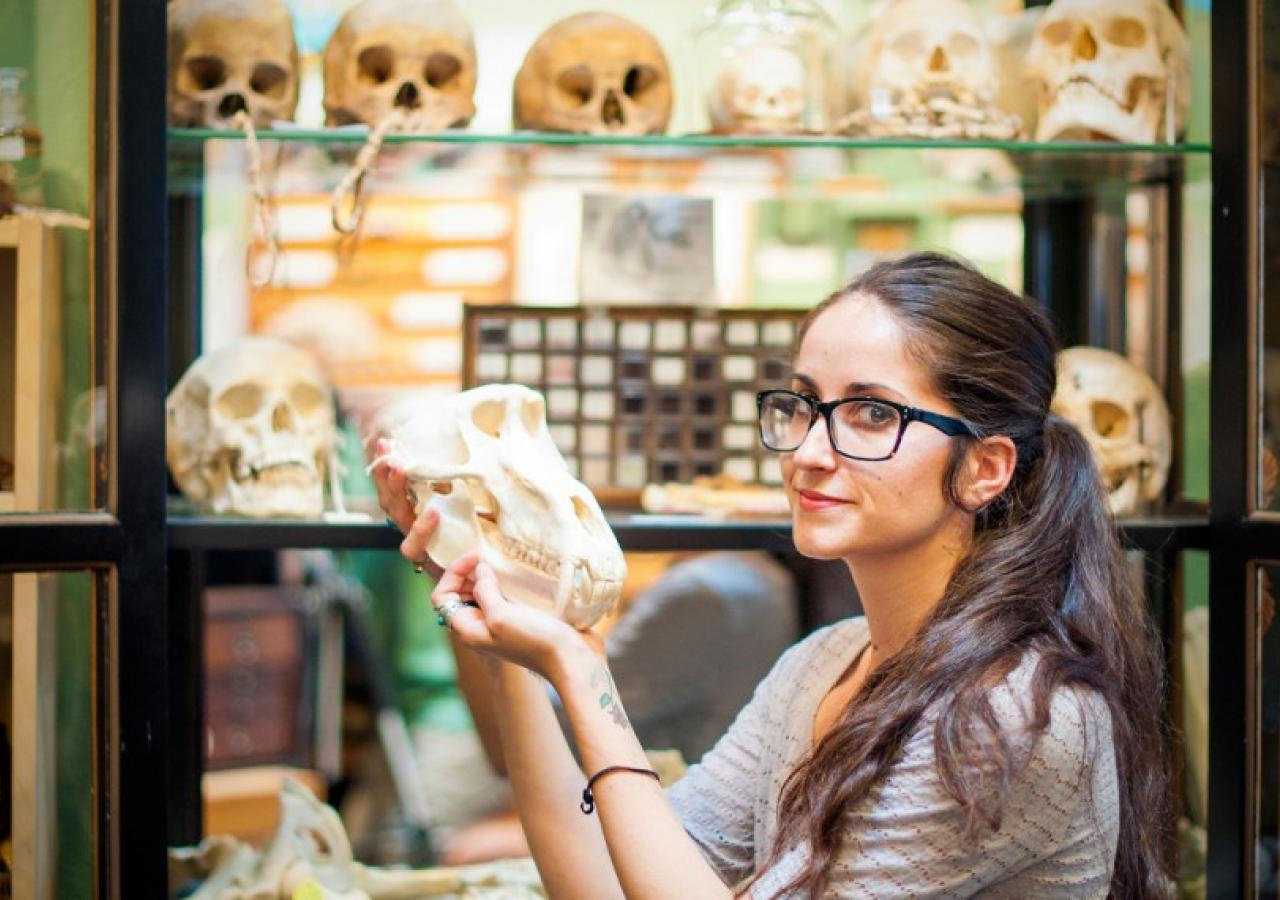 We Interviewed the Top Human Bone Dealer in the U.S. and We Learned the Fascinating Story of How the Industry Works

When conducting research for my memorialization business I came across a fascinating industry – bone dealing. Bone dealers sell animal bones, historical scientific specimens, novelty items and… human remains. You can get pretty much any body part you desire on their website including fingers, Vertebrae, fetal skulls and something called a Coccyx (I don’t know what that is but it’s on sale). My interest was piqued, so I took another step and interviewed one of the leading bone dealers in the United States to try and answer some of my questions… so many questions. Below is my conversation with the California-based Bone Room.

Where do the human bones that you sell come from?

In the 50s, 60s and 70s, every medical student bought or was issued a human skeleton, and every dental student had a skull of their own to study. Now those people are retiring, and we buy their old study materials from them.

Where did they come from originally?

India, for the most part. From the 40’s until the 80s, India was the biggest exporter of prepared human bones. Most of the material you see in schools and medical offices – the sterile white bones with stainless steel hardware – came from India during those decades.

You will sometimes come across antique preparations – brown patina’d bones, some with brass hardware. Most of that material is from the U.S. or Europe, and usually these are skeletons from unclaimed bodies that were given to medical schools and prepared there by students. Some of the skeletons prepped around the early 1900’s made their way into the mysterious temples of the Oddfellows, where they were used in initiation rites. Since Oddfellows Temples are shutting down, many of these skeletons, and their ornate coffins, are on the market. We occasionally buy them – they are usually not useful for medical or anthropological study, but they are appropriate for artists and collectors.

There are some skulls and skeletons being prepped using modern donated bodies. These preparations are being offered to those in the medical profession only. The legal requirements for the preparation of these bodies have to do with what is specified by the donor. It is only recently that the bones of donated U.S. bodies have been prepped and offered for sale – before then, the remains were always cremated. I consider it a step forward that use is being made of the donated skeletal materials.

Who is your typical customer for human bones?

The bulk of our human bone sales is to universities – some to medical schools, but most to Anthropology departments, especially Forensic Anthropology. The popularity of CSI-type shows made it necessary for colleges and universities to add forensics classes to the curriculum – and Forensic Anthropology labs need a good variety of human bones to demonstrate sex, race, and age differences, as well as pathologies. So, thanks to television, there has been an active market for real human bones for over a decade now.

But we don’t just sell to academics. Human bones are needed to train cadaver dogs, and so we discount our damaged material for Search and Rescue Dog trainers. Some artists use human bones in their art directly, or like to use skeletons to illustrate the architecture of the body. There are religions – Santeria and Tibetan Buddhism come to mind – that require human bones for their rites. And there are certainly people who collect bones, or skulls, or who just want a human skull as a memento mori, or because they consider it rebellious to have real human bones as decor…we do not judge, and we do not discriminate. Our motto, ‘Natural History for Everyone’, extends to the sale of human bones.

What are some rules and regulations for dealing in human bones?

Of course, the Native American Graves Protection and Repatriation Act  makes it illegal to deal in Native American materials, and grave robbing of any sort is illegal and distasteful. But as for buying and selling those human bones from India and from Grandfather’s attic and from the Oddfellows – it is legal for people to buy, sell, and own human bones in most states. So far, and as far as we know, only New York, Georgia, and Tennessee have enacted laws making it illegal for people other than those in the medical professions to own human bones.

Have the regulations changed at all over the last decade?

It has always been a sensitive issue. Certainly there are plenty of people who think there’s something suspicious, or downright Satanic, about people who want to have a skull or skeleton in their home. There are people who think that it’s disrespectful to the person whose bones they were originally to be used as an object of study or decor. There are people whose religions require the burial or cremation of the body after death, and for them it might be that the thought of someone else’s bones being unburied, or unburnt, is sacrilegious.

Of course, personally, and professionally, I think that people should not impose their own aesthetics or morals on other people.

Do you deal at all with the funeral industry?

The Bone Room does not deal much with the funeral industry – I think they deal more with the exterior of the human body, and seldom are concerned with the bones. However – many of those in the industry share a certain set of interests and attitudes with Bone Room people, and funeral industry people have long been some of our best friends and customers.

I have a feeling that as people are exploring and demanding more imaginative methods of preservation and disposal (mummification, freeze-drying…)  the funeral industry may start to come into contact with those of us who deal in bones. We may well find ourselves working together sometime in the near future.

Have you ever come across a particularly odd situation when buying and selling human remains? What was that story?

You want an odd bone story? Well, just last week I got a nice email from a gentleman who wanted two small distal phalanges – fingertips. He’s having them incorporated into his and his wife’s wedding rings. I think that’s… rather sweet.

Justin Crowe is the creator of Lifeware – ceramics glazed with ashes. Click here to request free product samples mailed to your Funeral Home.