A Kickstarter For Funerals?

A Kickstarter For Funerals?

It’d be hard to conceive of an industry with a more stable customer flow than funeral services.

But the way we die has changed a lot in recent years. Families, squeezed by a weak economy that ate away at retirement and savings, choose cheaper options or can’t pay at all.

Sandbox Industries founder-in-residence Josh McClung thinks he has a solution. McClung launched Graceful Goodbye, a crowdfunding site for funeral expenses, in mid-July. The concept isn’t a whole lot different than Kickstarter, but fundraisers don’t need to hit a goal to get the money. Funeral expenses, which average around $6,000, get spread out across the community.

McClung figures that by enabling families to cast a wider net, he’ll be able to help all parties involved. “There’s tremendous power in unlocking even small donations amongst a large group of people,” he says. “Right now, families come in and lay down three credit cards.”

The proposition may have significant value for funeral home owners, who operate on slim margins — 6.4 percent on average, according to market researcher IBISworld — and may feel compelled to extend credit to families they’ve been servicing for years.

“I’m sure it’s happened with many of the homes in the Chicago area,” says Charles Childs, director of AA Rayner funeral homes. “We end up contributing ourselves because families just don’t have it. Either discounts or just no charging at all.”

Emma Farmer is one of Graceful Goodbye’s first clients. After her nephew Thomas Austin was murdered in a park in Charlotte, N.C., in August, her family sat down and quickly discovered they were well shy of the $6,000 they needed for funeral expenses.

Farmer found Graceful Goodbye while Googling around for help with expenses. She created a fundraiser in 30 minutes, sending out an email alert to churches and community organizations.

“I am of the belief that when something like this occurs, the people you don’t know are those are the ones you want to contact,” she says. Her nephew’s fundraiser yielded about $3,000 from 27 donors. Among those who contributed was the woman who, while walking her dog one morning, found Austin’s body.

McClung isn’t the only one to offer a crowdfunding option for funerals. Funeral Fund, another website dedicated to funerals, is currently in beta-testing. GiveForward, a platform for funding medical expenses, also allows users to set up fundraisers for funerals costs. Nate St. Pierre, GiveForward’s Director of Communications, says the site has somewhere in the “low hundreds” on any given day.

Lori Chappell, who owns the North Carolina funeral home that handled Austin’s service, is glad to see another funding mechanism come into play. “With the economy, people don’t have adequate insurance. Sometimes, there’s none,” she says. “Folks are far less capable of paying now than before.”

Band-aids Are Killing Your Funeral Home 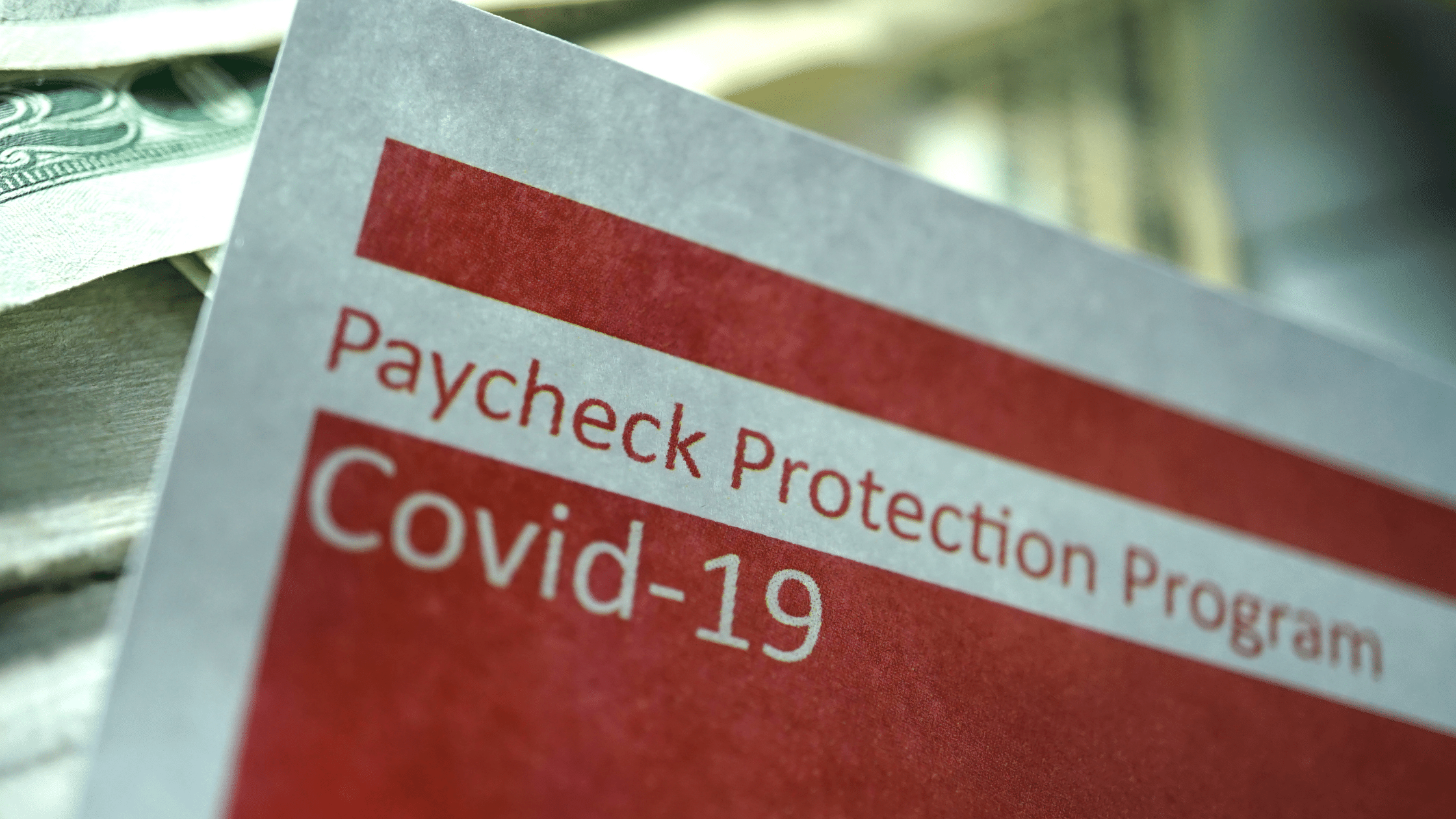 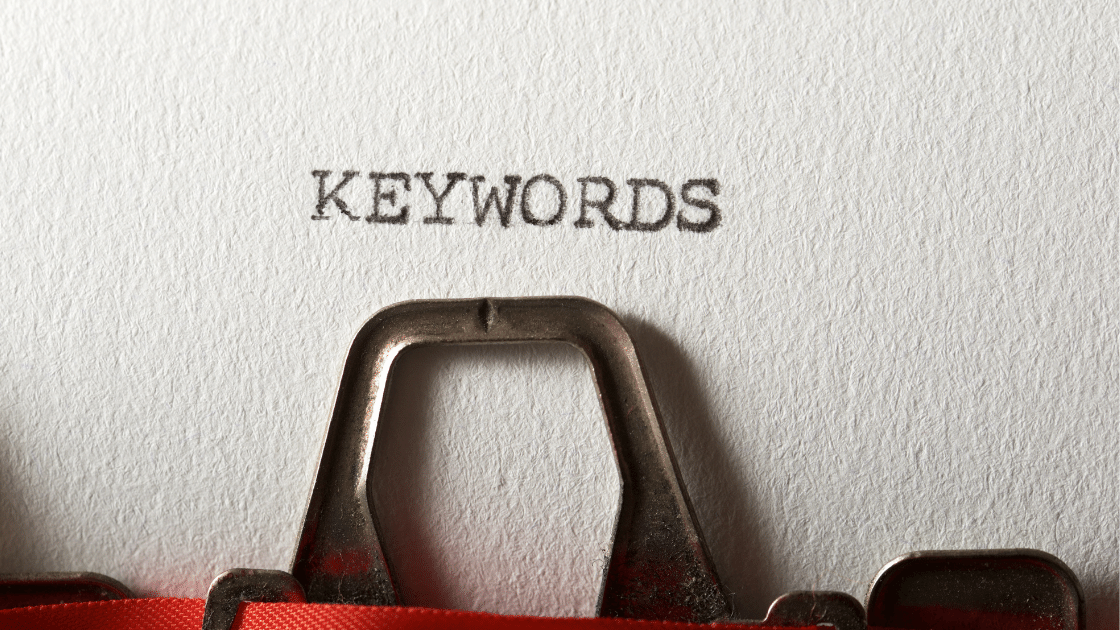