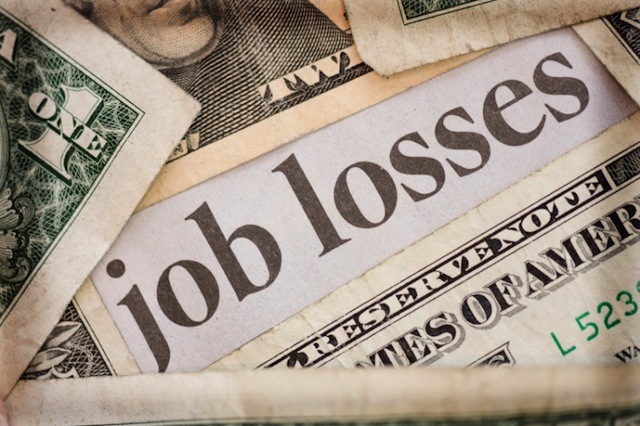 In the initial press release issued by Service Corporation International announcing plans to aquire Stewart Enterprises it stated that:

SCI expects to generate approximately $60 million in annual cost savings from the combined companies.  These synergies are anticipated to be fully realized over a 24 month period after the closing date.

The only way to generate that kind of revenue when shelling out $1.4B for an acquisition is to have substancial job loss.

In an interview with the Houston Business Journal, SCI CEO Thomas Ryan is quoted as saying:

“I don’t want to sugar coat it, there’s going to be job loss in New Orleans.”

A number of the 400 overhead and back office positions from Stewart’s New Orleans office will be cut in the next 24 months, but what wasn’t specific is how many.

Ryan also said, he anticipates the company may have to sell off a few locations in smaller geographies, but it’s not likely to be a substantial number.

So, who are the real winners and losers in the SCI acquisition of Stewart Enterprises?