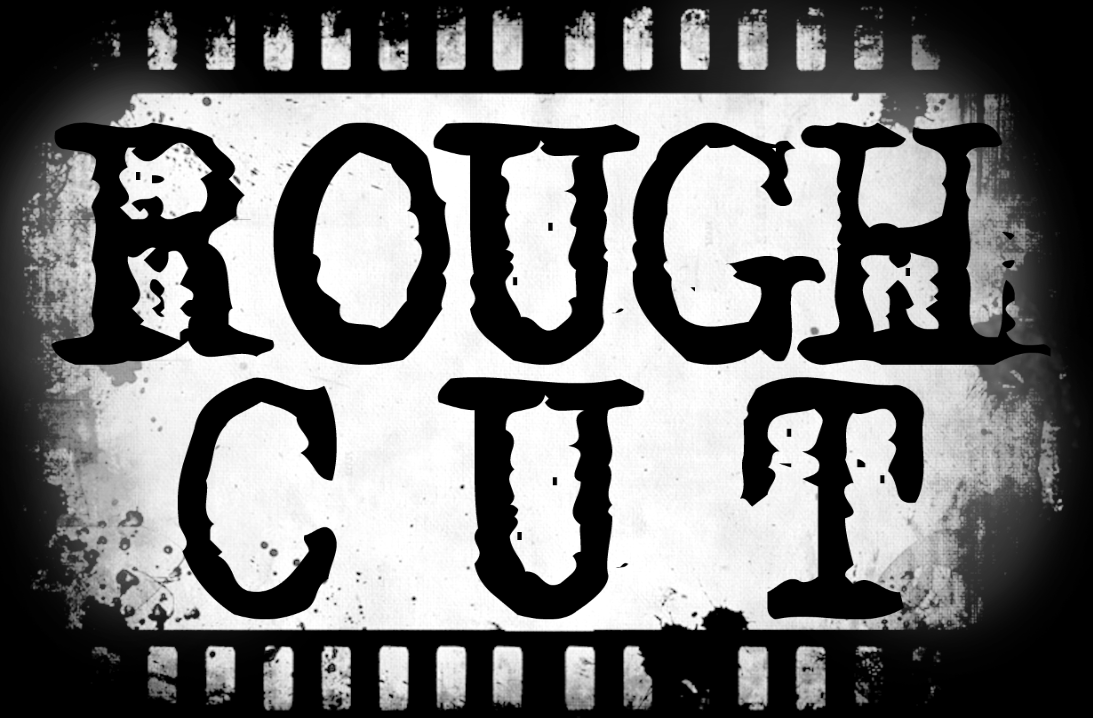 CNBC is taking its turn at bat to examine the “death care industry” in a one hour documentary that is, as its title suggests, filled with gallows humor.

The ICCFA obtained a DVD of the program from CNBC that is labeled “rough cut,” meaning that it may be revised prior to broadcast. But assuming that the show basically airs as is, funeral professionals may be pleasantly surprised to find a reasonably balanced presentation that is actually encouraging to consumers.

The program is fast-paced (no shot lasts more than five seconds) and grabs viewers’ attention by citing financial data such as the profession being a $17 billion a year business. CNBC cameras take viewers into an Aurora Casket plant to show the intricacies of manufacturing caskets, to a crematory to show the various steps involved in tracking the identity of the remains, and to watch real consumers make funeral and burial arrangements, among other things. An industry critic is presented, but his comments seem to fall flat juxtaposed to scenes of consumers clearly calling the shots in making arrangements. Likewise, industry scandals are reported, but seeing an offender in handcuffs sends a strong message that the long arm of the law does apprehend such people.

Supplementary material and videos are already available on the CNBC website at www.cnbc.com/id/100307316. These include segments on embalming, speaking with mortuary school students, scenes from the NFDA trade show and burial alternatives. In sum, “Death: It’s A Living” may be the closest we’ve seen to a consumer-oriented documentary that provides more of a balanced perspective combined with information of real value.

ICCFA will provide a more detailed response after the program airs.