Adele's 'Someone Like You' One of Top Songs Played at Funerals 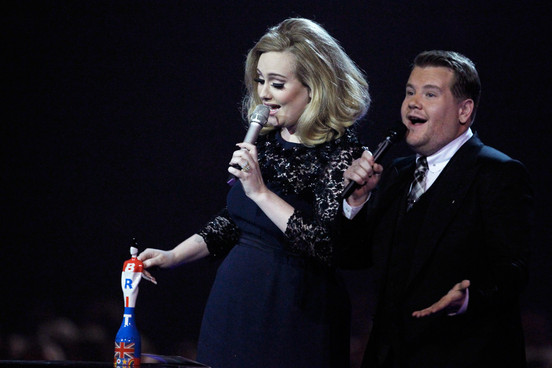 Adele's 'Someone Like You' One of Top Songs Played at Funerals

Pop music has replaced hymns at two-thirds of funerals, a study finds

Adele’s ‘Someone Like You’ might have been an international chart success, but it’s now entered at number 22 of the funeral music chart.

The track, which in July 2011 became the first single of the decade to sell a million in the United Kingdom, has entered the Co-operative Funeralcare‘s chart of the top music played at funerals.

‘My Way’ by Frank Sinatra topped the poll for the seventh year running with the track requested at 15 per cent of funerals, while Sarah Brightman and Andrea Bocelli’s rendition of ‘Time To Say Goodbye’ and Bette Midler’s ‘Wind Beneath My Wings’ came in at second and third place.

The study also found that a quarter of funeral homes refused to play a track on the grounds of taste – usually because the clergy disagreed with the choice – for example John Lennon’s ‘Imagine’, with the lyrics “imagine there’s no Heaven.”

Figures show that pop music has replaced traditional hymns at two-thirds of British funerals. In 2005, hymns accounted for 41 per cent of funeral music requests, but in the past 12 months the figure has fallen to 30 per cent. Only 4 per cent of mourners requested classical music.

The Co-op study was based on requests made at 30,000 services over the last 12 months.

What song would you choose for your funeral?