How Far Can You Go in Controlling Your Employees’ Social Media? 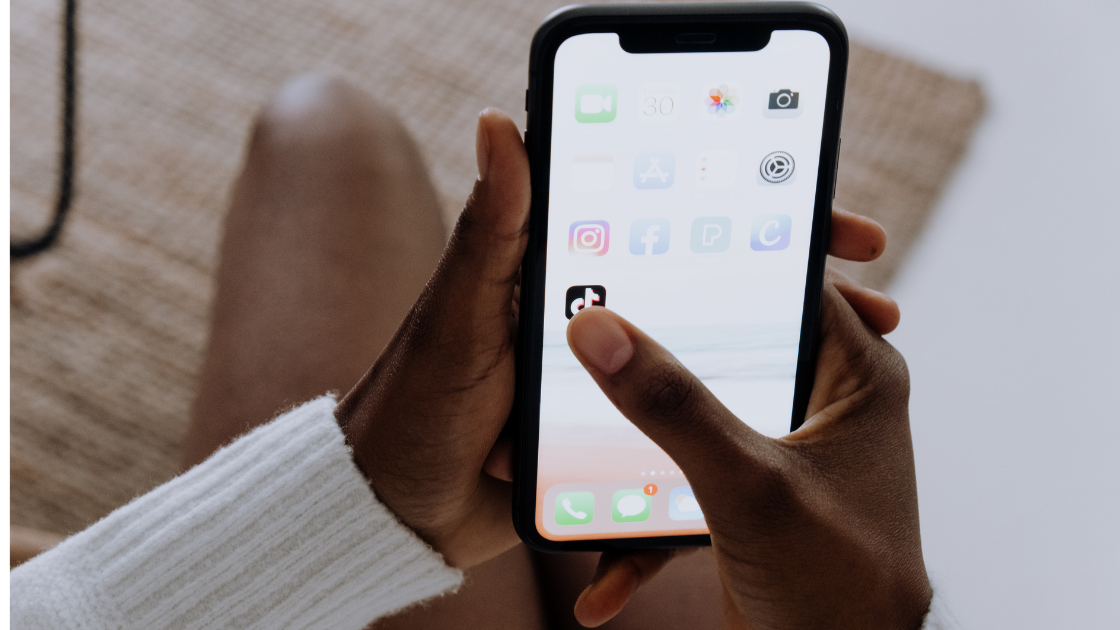 How Far Can You Go in Controlling Your Employees’ Social Media?

In December 2021, Phaneuf Funeral Home and Crematorium in Brattleboro, Vermont received the following email alerting them to certain videos on a former employee’s TikTok account:

“In the videos you will see where Amos [Putnam] is using your company’s Dodge Caravan to transport what appears to be a body and making jokes that the individual had died of a heroin overdose while playing with the deceased toes,” the person wrote.

“He also has a video that shows him transporting another body through a McDonald’s drive-thru line and asking if the deceased would like something to eat. In other videos you will see him videoing the deceased in what appears to be your body storage coolers. There are also some very distasteful comments left by Amos on the videos. I would hate to think this is how you want the deceased bodies of families to be cared for during their darkest times.”

The videos have since been deleted, and Putnam has publicly apologized, but it’s highly possible that his actions had a profoundly negative effect on the funeral home. The incident begs the question: How far can you go in controlling your employees’ social media activity?

Social media isn’t a new phenomenon, nor is it expected to go away anytime soon. In fact, most deathcare establishments and professionals depend on their public Facebook pages and LinkedIn profiles for community engagement, word-of-mouth advertising, and even livestreaming services (read more about why Facebook isn’t always the best platform for that here).

Lately, though, we’ve seen a trend of funeral and cremation workers independently posting “behind-the-scenes” or “day-in-the-life” videos on their personal social media channels. TikTok has become the preferred platform for these videos, and accordingly, the trend has been dubbed “Deathtok.”

The vast majority of these videos are innocuous and respectful; they educate the public on a subject in which everyone is secretly interested but no one wants to ask about. Return Home, a green funeral home based in Auburn, Washington specializing in Terramation, or human composting, has been extremely successful on TikTok. It’s TikTok channel, @returnhomenor, has more than 434,000 followers and its well-done, informative videos have garnered over 4.5 million likes.

DeathTok’s growing popularity has garnered the attention of not only a curious public, but also mainstream media. In February 2022 The Atlantic’s Jessica Lucas wrote about hospice employees and a former funeral director using TikTok for “comedic takes on mortality” to bring comfort and clarity to those who are grieving or asking end-of-life questions. As the article explains, these videos have covered everything from why hospice patients don’t need a lot of water to recounting a quarrel between a mistress and a wife over a shared lover’s funeral arrangements.

What does the law say, though?

Both Return Home’s educational videos and most of the humorous skits described by The Atlantic are tasteful, informative, and harmless. But what happens when an employee goes rogue and crosses a line? We asked Poul Lemasters, funeral director, embalmer, and deathcare attorney for his opinion.

“For the employer, it can be tricky on what limitations can be placed on an employee, and when an employee can be punished,” Lemasters says. “For example, statements made on an employee’s free time are very well protected and also an employee’s comments about things such as working conditions or management.”

The protections to which Lemasters refers are those provided by the National Labor Relations Act. Specifically, this federal law allows employees to “join together with coworkers to improve your lives at work – including joining together in cyberspace, such as on Facebook.” These “protected concerted activities” can include publicly sharing information about pay, benefits, and working conditions.

“In some cases defamatory statements about an employer have been allowed because they spoke about the abusive relationship the employee endured,” Lemasters explains. “Also, as an employer you can’t make a rule prohibiting these types of social media posts.”

Here’s what you CAN control

So what can an employer do — or control? First of all, understand that the National Labor Relations Act specifically covers “concerted” activity — actions by two or more coworkers, not just an individual.

“Individually griping about some aspect of work is not ‘concerted activity,’” the National Labor Relations Board website explains. “What you say must have some relation to group action, or seek to initiate, induce, or prepare for group action, or bring a group complaint to the attention of management. Such activity is not protected if you say things about your employer that are egregiously offensive or knowingly and deliberately false, or if you publicly disparage your employer’s products or services without relating your complaints to any labor controversy.”

The TikTok videos the Vermont funeral home employee posted wouldn’t be protected under this federal law because he acted individually; technically, he wasn’t posting anything about his employer, either. His videos were distasteful and reflected the funeral home in a bad light, but had nothing to do with labor concerns.

In this case, the employee had been terminated for an unrelated cause prior to the funeral home learning of his videos. However, as Lemasters explains, if the funeral home had policies in place relating to what an employee can do during work time and using work equipment, his videos — which were filmed in the funeral home’s transport van — could have led to disciplinary action, up to and including termination.

“This means an employer could limit photographs and posting of anything during [work hours] and on company property, including its logo,” he continues. “An employer can also limit what is posted when it comes to things such as confidential information, customer information, and in today’s world, anything that would be deemed harassing to another employee.”

Prevention rather than reaction

The best way deathcare employers can control an employee’s social media activity is to stop an embarrassing, disrespectful, or confidentiality-breaching situation before it happens. Lemasters is an expert at preventive policies in deathcare. In fact, he just published a book on the subject: Cover Your A$$: The Ultimate Guide to Protecting Your Business. As he shared recently in Connecting Directors, every solution in his book is predicated on being proactive and is sustainable, repeatable, and easily implemented when you know the ‘how’ and ‘why.’”

When it comes to covering your business from potential employee social media issues, Lemasters says the answer is balance.

“In the perfect world an employer wants an employee to be proud of where they work and post positive messages about the culture,” he says. “Most attorneys agree that a social media policy should not be written to limit or prohibit posting; but rather guide the policy on what can and should be shared.”