How Green Can You Go? Natural Forest Burial vs. Natural Organic Reduction 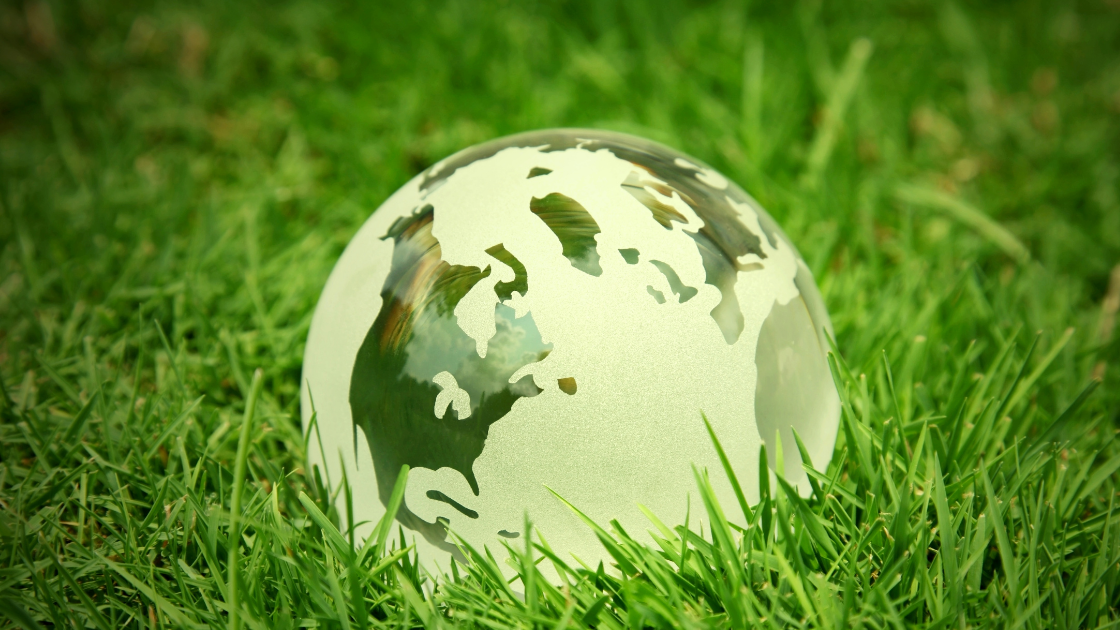 How Green Can You Go? Natural Forest Burial vs. Natural Organic Reduction

Which is the “greener” burial method: Natural Forest Burial or Natural Organic Reduction? What are the commonalities and differences?

Well, for starters, each of these options, human remains may be positioned to fertilize a tree (somewhat similar to the tree pod burial option).

Natural Forest Burial refers to the practice of interring human remains in a forest environment specifically intended for the burial of bodies.  No embalming or casket of any kind is used, though there may be a shroud or another readily biodegradable wrapping.  Remains are placed beneath a tree with the intent of the decomposing body supplying nutrients to the tree and soil over time.  No traditional gravestones or markers are used. Takes months to years to complete.

Natural Organic Reduction (NOR) is an artificial decay method.  A body is placed inside a vessel with added components (such as wood chips, rotation of the vessel to facilitate aeration and oxygenation, and temperature monitoring) to accelerate the process of decay.  Takes weeks to years to complete.

Each is comparatively “greener” than traditional burial or cremation, effectively rendering the human body into fertilizing compost.

For clients seeking an environmentally low-impact disposition method and who may be considering natural organic reduction or a natural forest burial, the distinctions between “green” and “natural” may be important.  For real reasons; we’ll come back to that point.

Human composting is called by a variety of names including “natural organic reduction,” “recomposting,” “terramation,” or “recomposition.”  Sounds “green.”

But ironically, the level of pollution any particular human is likely to pose to the immediate environment where they may be placed can create more problems than it solves.  Dental fillings, implants, and other assorted biological hardware may emit toxins into the soil, potentially for years, contaminating the environment and even poisoning soil and plant growth, an unfortunate contradiction to the purposes of employing such methods.

So “natural” doesn’t necessarily translate to good for the environment, here.

The Green Burial Council (or GBC) is an organization of members who commit to certain established standards of sustainable practices in deathcare.  The GBC consists of “cemeterians, funeral professionals, and product sellers or manufacturers who have met rigorous qualification requirements to attain certification, ensuring that the consumer will receive goods and services that further the ethical aims of our organization defines green burial as “An environmental burial, employing

A method identified as “natural”, such as NOR, will not necessarily comply with the same standards as members of the GBC impose and commit to upholding… which is obviously not a requirement of anything, but only a benchmark employed by some; part of the rapidly growing “green” deathcare movement.  Structure and standards, an underlying minimum measure of goals, is the intention behind an evolving process.

Currently, the process of human composting such as that offered by companies Return Home and Recompose is available in only 3 states – Washington, Oregon, and Colorado.  Recompose manages an active public policy campaign, including a newsletter which supplies current changes to legislation and state-by-state expansion of the process.

The facility in Washington state was the first of its kind to offer natural organic reduction, and is noteworthy for its involvement in helping the family to place the actual compost material, should they wish, once the process has been completed.

Recompose offers the option of placing the compost in an area specifically designated to remain  undisturbed into perpetuity – Bells Mountain.  There aren’t restrictions on using the compost once the process has been completed, as it is no longer in the form of human remains, but getting it to that point can take some time (more on how human compost may be used can be found here).

As for the process itself, does Recompose have a method for removing mercury or other contaminants from the human remains before they’re processed into the compost, contaminating it and rendering it actually harmful to plants or gardens which might make use of the soil?  Because that would be perfect, right?

Hard to say: their process is proprietary, and they aren’t divulging those details.  Until more specific data is forthcoming, consider this interesting study by the Sierra Club on specific comparison on the two methods, and this AAAS study of human composting science.

Many people find a sense of deep logic and peace in NOR and natural forest burial, embracing the potential for the remains to be placed in an environment where they will contribute to the life of forest, landscape, or garden.  While the Catholic church has recently reconsidered the matter of cremation, giving the green light in 2016 under specific conditions, NOR remains a sticky point.

If such an area is maintained and protected every bit as much as traditional cemeteries, reverence and respect in honoring our dead are built into a place of natural beauty which also honors the earth and other creatures.