Are the Restorative Arts Disappearing? 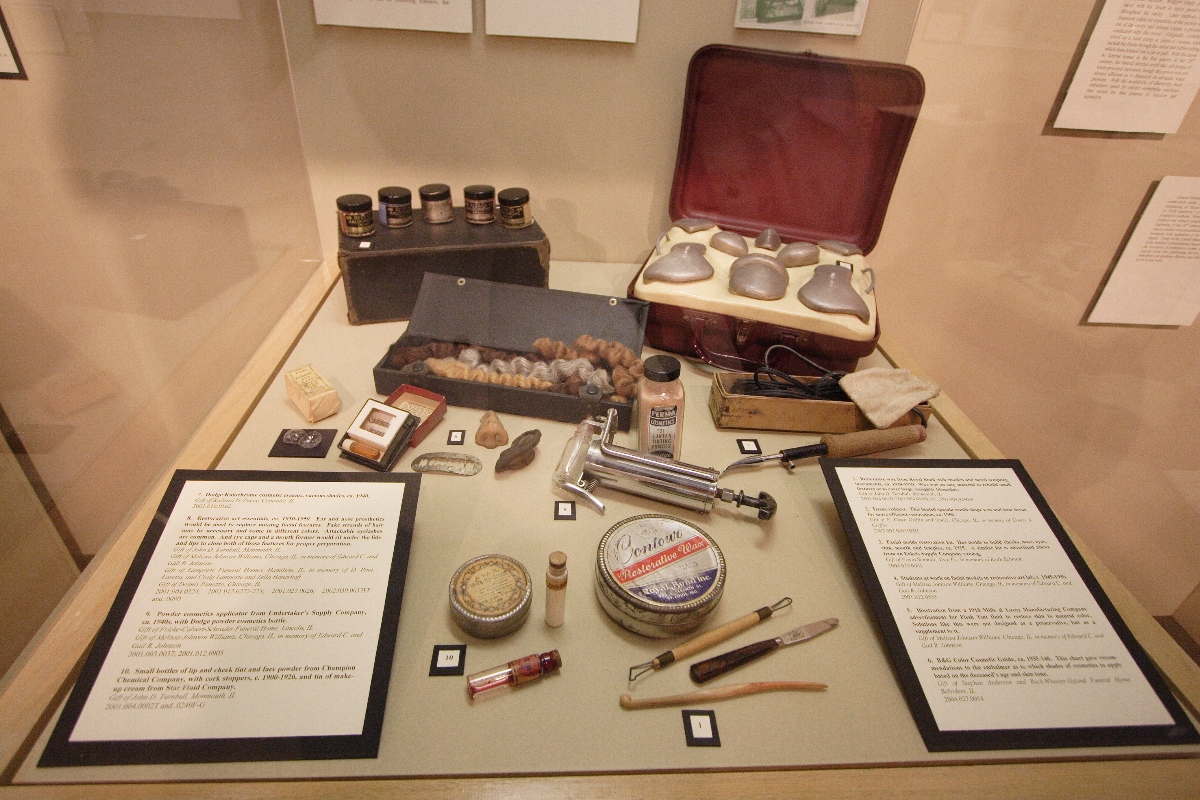 Are the Restorative Arts Disappearing?

When you study mortuary science today, you pick up the basics of restorative art techniques and some of the history of the practice. Two semesters, typically.  Exposure may stop there; often, the only real requirement is embalming.

While we live in amazing times, there isn’t always opportunity for maximizing this sort of potential for ongoing development of restorative expertise.  Too bad.  There should be; incredible things are possible.  But with the increasing popularity of cremations and other alternatives to the traditional viewings and funerals, the more sophisticated gifts and skills of the restorative artists are less and less in demand.  So are the restorative arts disappearing?

Would That Really Be So Bad?

Why are we still doing this, anyway?  Tarting up dead flesh, or even rebuilding destroyed, missing, or decomposing tissue… I mean, that is all we’re doing and when you say it outright, it sounds a little insane.  Indulgent.  Excessive.  So much time and effort and expense, and the end result is going to seed ultimately no matter how skillful the treatment is.  Your canvas is disintegrating by the minute.

Why try to stop the inevitable?  For what?  A few extra hours at the bedside of someone the survivors know full well is dead?  Because you’re not trying to hide that fact.  You’re not going for animation… just verisimilitude.

It’s Kind of a Superpower

The practice may have evolved some in its particulars, with new details in modern times, but this is something humans have done all over the world, for thousands of years, in every culture, for powerful reasons.  Spending time in the presence of the dead body of a beloved is now, and has historically been, a significant part of the survivors’ process of separating from the dead psychologically.

Restorative art helps that happen.  Restorative art is a little bit about stopping death in its tracks.  You embalm a body, and, say, maybe repair a nasty head wound.  He may be dead, but doesn’t he look alive?  Like he’s just sleeping?  Almost as he was when you knew him? Close enough.

You can keep death’s separation at bay, at the door, just for a minute, by creating this illusion of not-death.  It isn’t really life exactly.  But it isn’t death.  At least, not yet.  Death is an uncrossable chasm, but your wife, your son, your beloved brother – they’re still right there.

Some of the earliest evidence of human restorative efforts are associated with the earliest embalming processes. In ancient practice, the dead were pickled in wine, vinegar, and other spirits.  The body of Alexander the Great is reported to have been returned to Macedonia from Babylon in a vat of honey, while another story tells of a British admiral being shipped home in a great cask of brandy.

And all that was when things were just getting started.  Now we have extreme embalming.  At about $2500 USD a pop, it’s about 5x as expensive as the regular thing and kind of a secret process, best known in its impressive effects, which allow for positioning the bodies of the deceased in upright or even standing attitudes, with eyes open, even… looking every bit as alive as I do right this minute (probably more so).

This is the most up-to-the-minute iteration of the first – and oldest – restorative method humans have  ever had.

If we’re still improving on embalming after 5,000+ years, ironing out the kinks to get a little more lifelikeness out of it… even though we have 3D printing for facial reconstruction, even though we have forensic artists who can solve crimes without a body, even though there are a thousand other wonders of science and technology at our disposal… then the heyday of restorative artistry likely has not even arrived yet.

And its best days are still before us.

Thanks to Connecting Directors contributing author Jennifer Trudeau for this great article!