Extreme Embalming: Thinking Outside the Box for Hyper-personalized Viewings 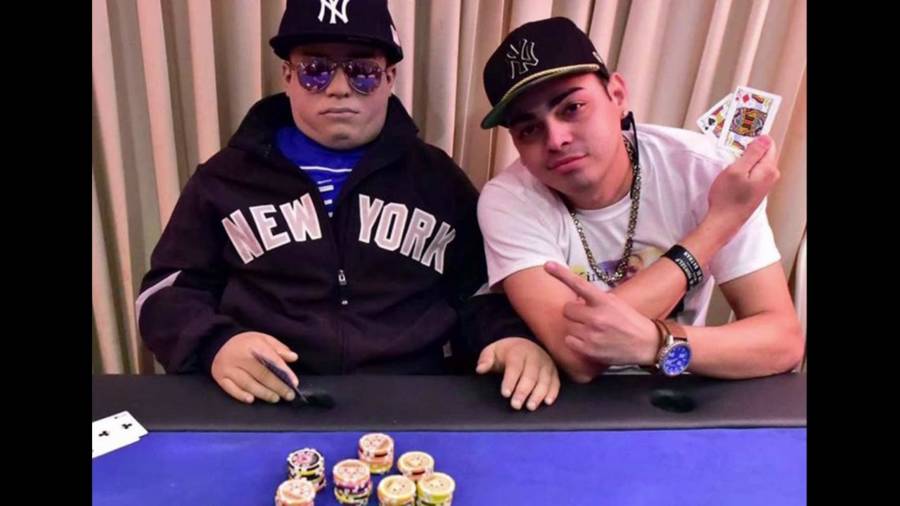 Extreme Embalming: Thinking Outside the Box for Hyper-personalized Viewings

“She looks so lifelike!”

As a funeral director, how often do you hear this phrase as friends and family file past an open casket? Of course, you should always accept this as a great compliment to your embalmer — especially if a prolonged illness or violent death impacted the deceased’s appearance.

Marin Funeral Home, which bills itself as “The Most Famous Funeral Home in the World” on its website, started performing extreme embalming in 2010. As part of funeral services which they call “exotic wakes,” Marin’s embalmers will dress and display a body in positions and vignettes that depict how the person lived.

In what seems to be Marin’s earliest attempt at extreme embalming, a 2008 photo captioned “Muerto de Pie” or “Dead Standing” shows a deceased young man decked out in baggy jeans, a flashy t-shirt, and a New York Yankees cap. He’s standing (or rather, propped up) in a corner of a funeral home viewing room, looking very Weekend at Bernie’s with his shades on and head tipped back.

It appears Marin quickly stepped up their game, though. A 2010 example on their website features the deceased straddling and leaning into his Repsol Edition Honda motorcycle. The Honda takes center stage where a traditional casket would be placed — against the wall between two lamps. 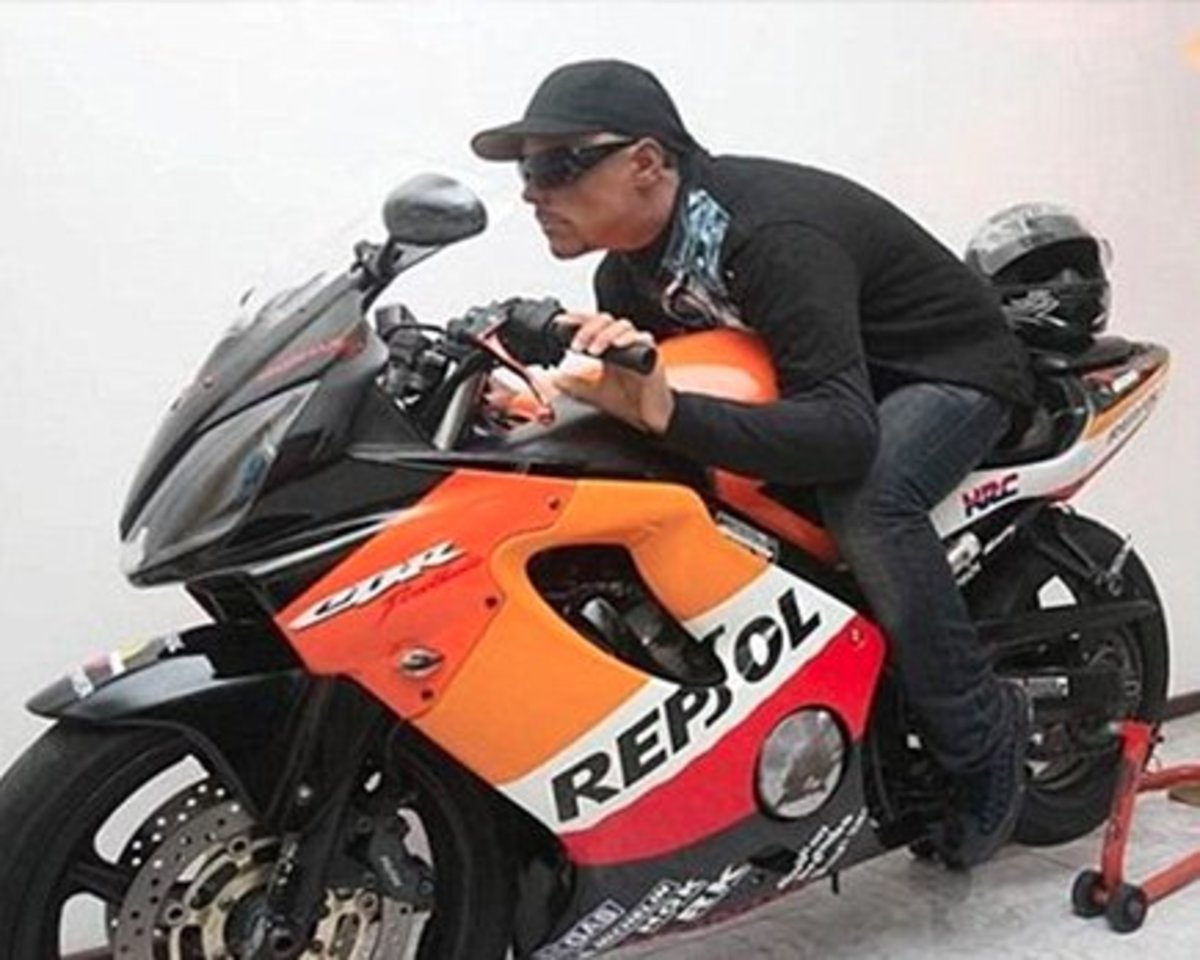 Charbonnet – Labat – Glapion’s first extreme embalming took place in 2012 with the death of well-known New Orleans jazz musician “Uncle” Lionel Baptiste. According to the one article, Baptiste “didn’t like to be looked down on.” So, Charbonnet’s embalmers posed him in a snazzy suit, standing against a lamp post with his bejeweled hands resting on his signature cane. 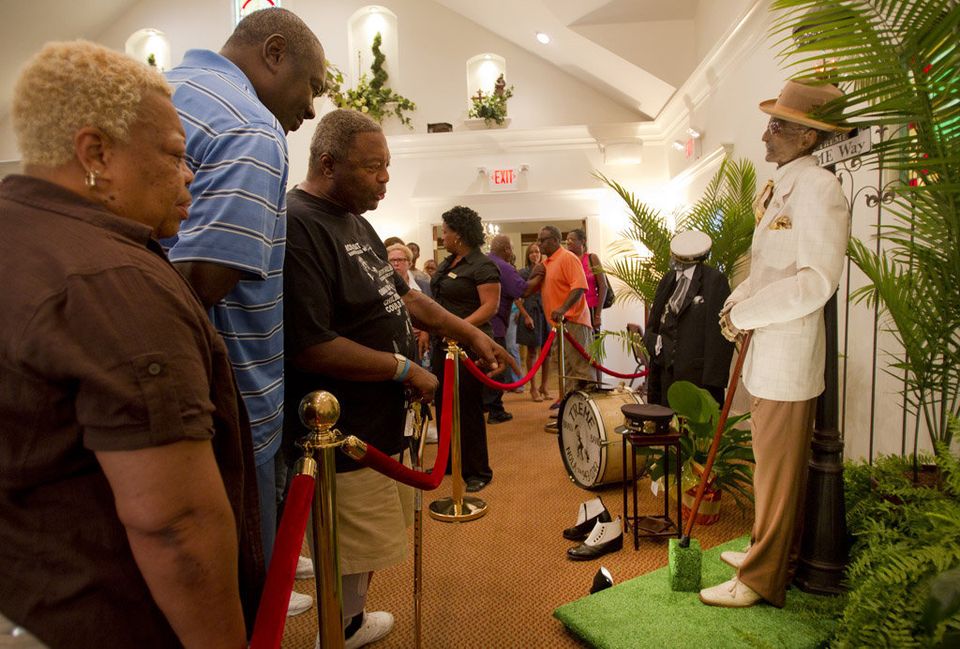 Directors at Charbonnet commented that curious competitors asked for details on the unusual embalming. However, the directors refused to divulge their secrets. The folks at Marin, on the other hand, were happy to share their process with the media.

“I injected different parts of the body with different formulas of embalming fluid,” Marin embalmer Felix Cruz told website All That’s Interesting. They were particularly interested in how Cruz posed the hands of 31-year-old poker player Henry Rosario Martinez. “For the hand, I inject the arms with formaldehyde, and put the fingers apart and insert the cards and then I used a pipe to maintain the head and neck in position, inside the body.”

For some extreme wakes, like Martinez’s, props are just as important as the body in establishing a certain setting. Murdered boxer Christopher Rivera was propped up inside an elaborately staged boxing ring in 2014. The ring featured faux ropes and a giant draped red-and-white backdrop. 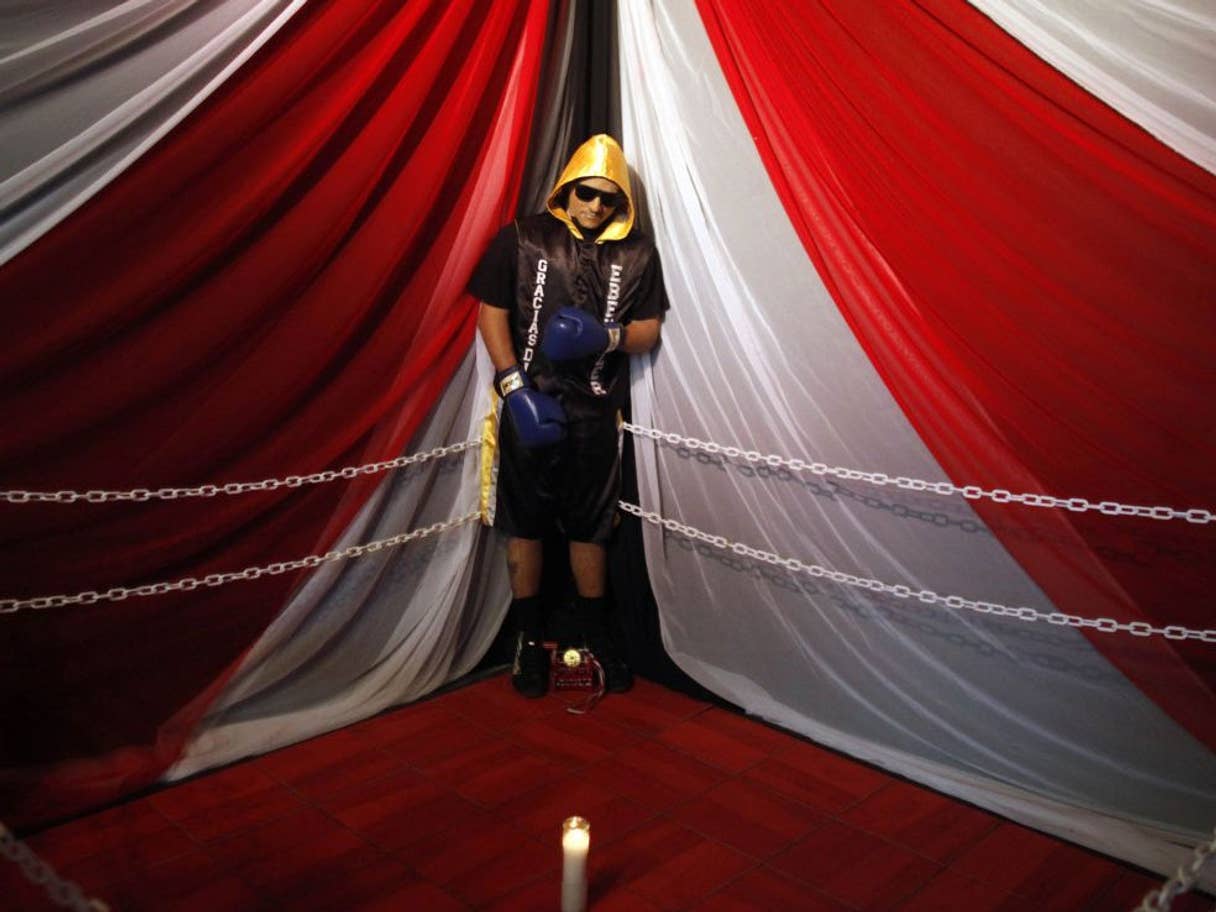 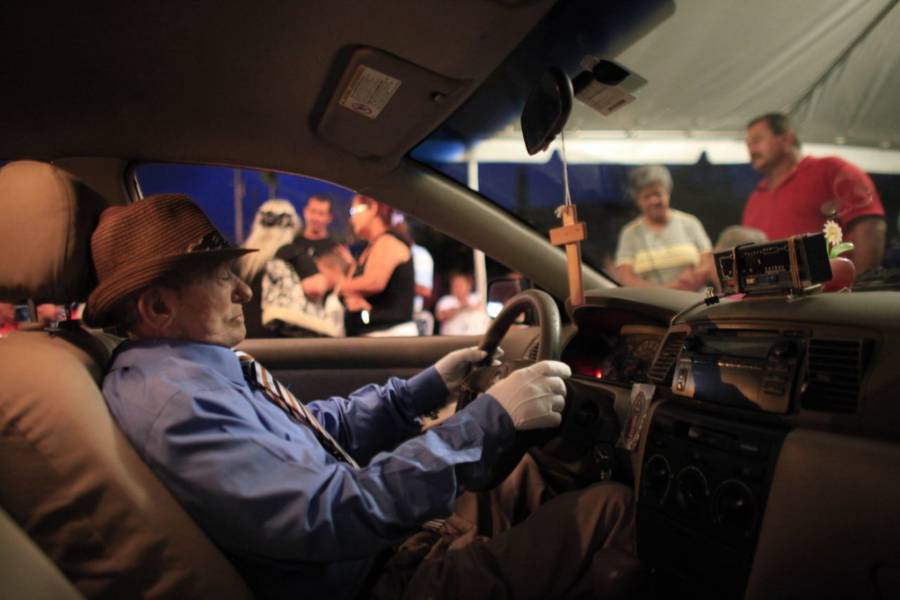 And the family of 18-year-old New Orleans shooting victim Renard Matthews chose to showcase the teen doing what he loved to do — play X-Box and eat Doritos. An open box of his favorite cereal and an entertainment center displaying a video game in progress completed the scene. 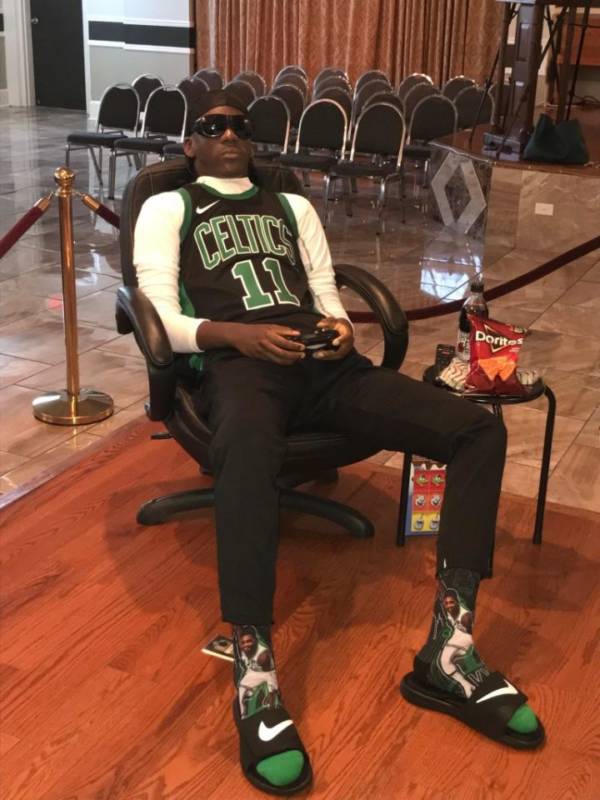 It seems that there have been only a handful of these extreme embalmings performed since they came on the scene in 2010, and those are limited to New Orleans and Puerto Rico. Who knows if this “trend” will continue, but if it does, it might pay to have a set designer on retainer.