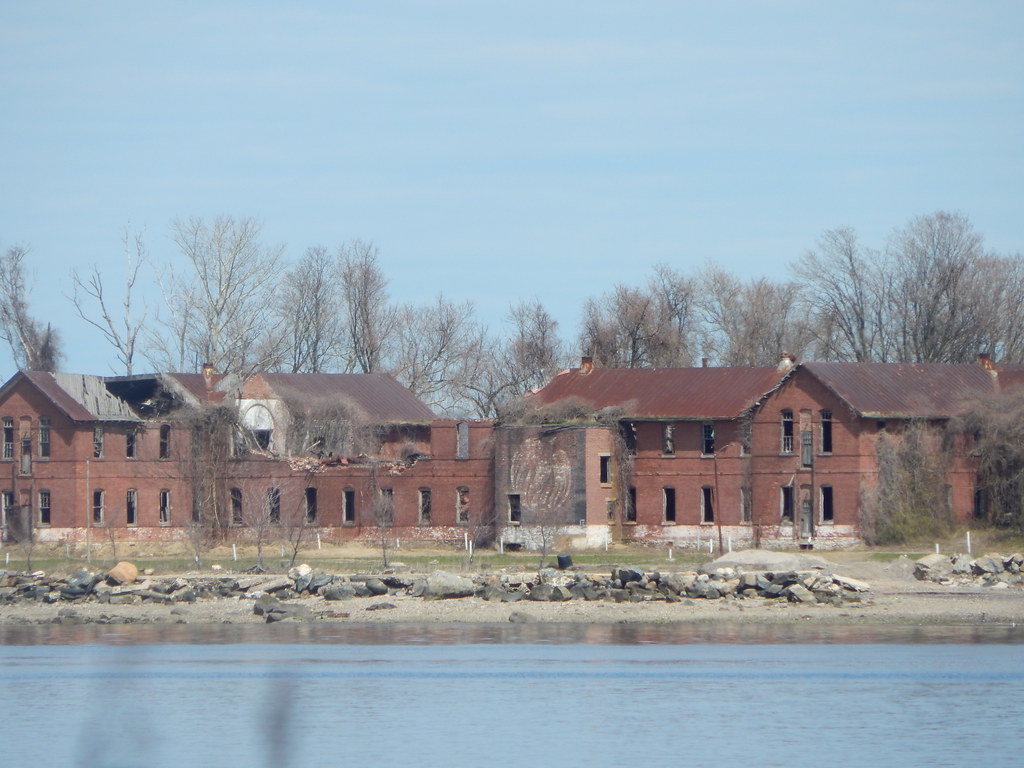 First used as a public cemetery for unclaimed and unidentified bodies in 1869, New York’s Hart Island, home to the remains of over one million people and the nation’s largest public cemetery, has a long-held reputation as the final resting place for the unidentified, the poor, and victims of epidemics like the 1918 flu pandemic and the AIDS crisis. Unlike the other islands surrounding New York City, Hart Island has not experienced the same revitalization as its neighbors such as Roosevelt Island and Governor’s Island, which now bustle with luxury residences, festivals, and summer camp facilities. Long inaccessible to the general public, Hart Island may soon get a new life as a public park.

COVID-19, AIDS, and the Unidentified

The island was also used as a quarantine station and jail prior to the construction of Rikers Island. According to the New York City Council’s website, “[t]he first people identified as AIDS victims were buried on Hart Island in 1985.” In a time when the disease was still poorly understood, the bodies “were buried in an isolated area away from the remains of other individuals, in deep individual graves, under several feet of dirt instead of the typical three.”

During the height of the COVID-19 pandemic, as many as ten percent of New York’s COVID victims–around 2,300 people–were buried in the island’s mass graves. The shocking images of long trenches filled with the caskets of COVID victims brought to light the long history of the island as the last resting place for many in marginalized communities. Burials on the island were performed by inmates from Rikers Island until April of this year.

Thanks to the work of activists and family members, most of the bodies buried on Hart Island have now been identified. The Hart Island Project maintains a database of burials, which encourages relatives and researchers to add information about unknown burials. The project also helped family members gain limited visitation rights in 2014. Between 2014 and this year, family members and other approved visitors to the island had to fit their visits within tightly regulated, predetermined schedules, following a strict set of rules that included a prohibition on photography.

Changing of the Guard

After years of being managed by the state’s Department of Corrections, Hart Island was handed over to the city’s Parks Department last month. Now, the department is working on plans to transform the island into a more accessible public amenity. Advocates hope to see the island developed in a way that honors the memory of the known and unknown dead and pays homage to the history layered in Hart Island’s mass graves.

The Parks department says they are still “determining what public access looks like post-pandemic,” weighing plans to increase public access with the need to maintain the island’s role as an active municipal cemetery.