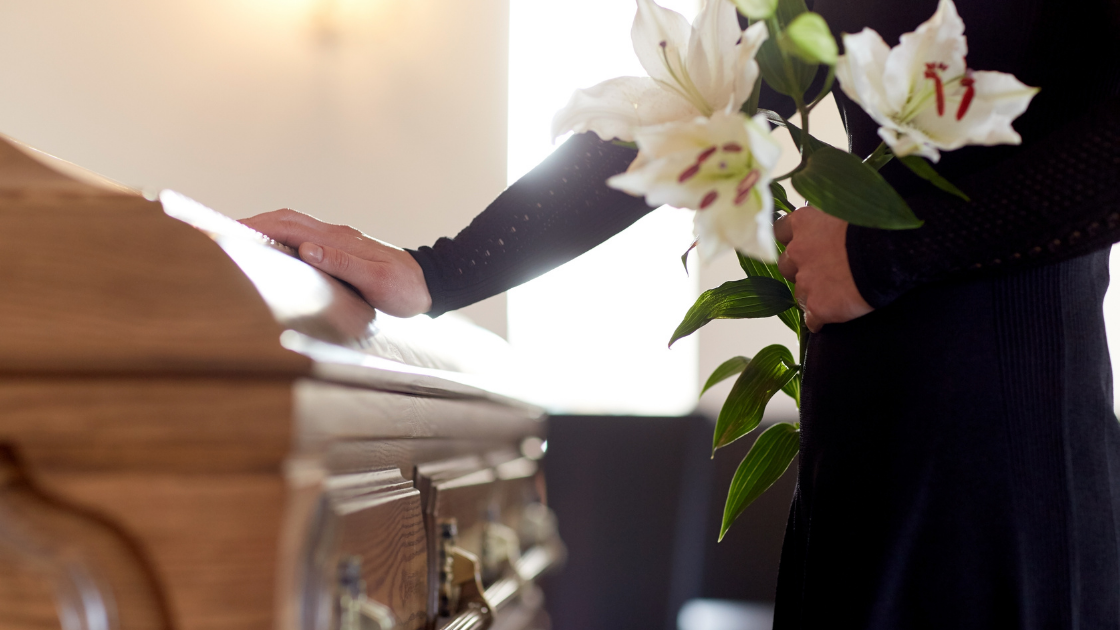 In what manner and to what degree, exactly, does a survivor’s relationship with the deceased determine the kind of funeral arranged, and how much money spent? Is it possible to treat such a question with the rigors of scientific method? A recent study published in Society of Consumer Psychology (SCP) has done just that.

Examining “relational spending” and paying close attention to the subject of spending on funerals, the SCP study illuminates an important consumer phenomenon and theoretical field of inquiry, one brought to the fore by marketing scholars with a call to study marketing-relevant problems.  Researchers studied feedback from 15 interviews, 385 previous studies, and nearly 2,000 other experiments to determine what really drives funeral spending.

There aren’t a whole lot of surprises—stronger connections tend to equal more elaborate  arrangements, provided such rites weren’t outside the wishes of the deceased. A “caring orientation” emerges as a major driver of funeral decisions from the perspective of the planner—the feelings and choices to act in ways intended to benefit or enhance the well-being of others.

Results demonstrate that the nature of the motivation behind making final arrangements, while complex, does touch on a number of predictable factors: manifesting regularly are the same few concerns and emotional objectives:  in some cultures, the extravagance of ceremonial final rites are an explicit statement, both on the deceased as well as the survivors; the amount of spending is in such cases a direct reflection of status. In other cultures, the motives of those making the arrangements directly reflected the strength of the emotional relationship between the survivor and the deceased.  Survivors see responsibility to invest not only financially, but also, and meaningfully, investments of time, and of labor and effort.

The end-of-life context – “This purchase can only be made once and never again” – influences products and services selected.  Similar in effect is the perception of this arrangement as a finite event, an opportunity to care for the decedent one last time.  While the decedent was not receiving the care as one would in life, having groceries or other daily incidentals provided through care and attention of loved ones, the perception persisted in the case of the bereaved making the arrangements that the same import applied in the choices and decisions here.

In cases where preparatory actions have been taken by the decedent for his/her own funeral prior to his or her death, they were likely seek to spend significantly less than they would have on someone else’s arrangements–the reason being to leave less of a burden (emotional, practical, and financial) and more of a financial legacy, for heirs.

What this means to you

While much of what the study demonstrates was already well-known in the industry, perhaps, it now has the distinction of a scientific objectivity.  Anticipating some needs may be useful in cases of pre-arrangements, and in other special circumstances.  The results may also suggest a new direction for the illustration of services and products in presenting “To Honor,” “To Recognize,” or “To Unite” options for purposes of focusing offerings or demonstrating particularly strong bonds or relationships.

Thank you to new Connecting Directors contributor Jennifer Trudeau for this article!