Whistleblower or Tattletale? What to do When an Employee Breaks the Rules 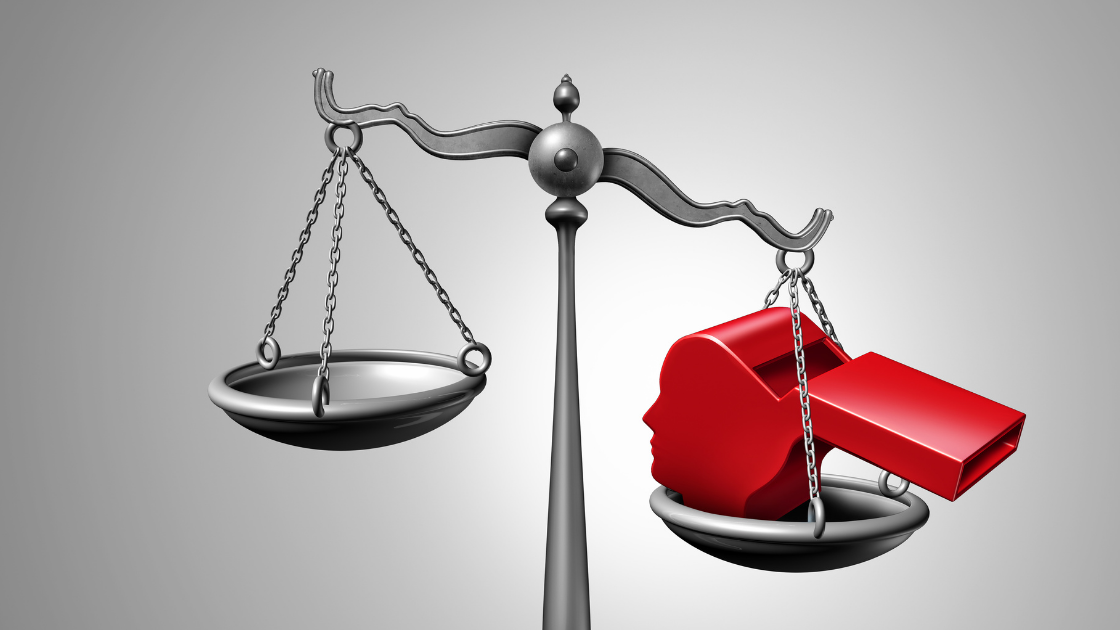 Whistleblower or Tattletale? What to do When an Employee Breaks the Rules

Thanks to Connecting Directors contributor Beth Campagno for helping us sort through the whistleblower-tattletale conundrum!

Some companies tend to think in terms of problems and solutions. If the embalming equipment malfunctions, you fix it yourself or call an expert. It’s a black-and-white, this-or-that decision. However, when you have an issue with an employee or coworkers, the same logic doesn’t work. “People issues” usually have lots of causes, multiple possible solutions, and various consequences. That’s one reason why it’s always a tough decision whether or not to report a coworker’s rule-breaking. If they do, will they be a whistleblower or tattletale? And, perhaps more importantly, will the potential negative consequences outweigh the benefits?

It’s safe to say most people don’t want to be known as a tattletale. It’s a term generally used by kids reporting that another child took their toy or snack. The term whistleblower garners a bit more respect, but the concerns are pretty much the same.

When there’s a problem with a coworker, everyone wants someone to do something about it. Maybe they’ve done something similar and don’t want to call attention to themselves and suffer the same consequences. Maybe they don’t want to get involved, or they have too much else going on in their lives. Perhaps they only see the good in others or make excuses because the coworker has a bad home life, suffers from a medical issue, or is usually a good person otherwise.

The reasons are endless. It’s understandable – it takes courage to go against the grain. People don’t like or want to be a tattletale or a whistleblower. Most people try to avoid confrontation at all costs. They may feel that they have no power in the organization and won’t say anything.

They may also fear retaliation from coworkers or management for being a troublemaker. If they don’t get support, it’s not surprising that they won’t speak up.

The most common employee problems are generally easy to spot and fix. They’re annoying but not usually serious — slacking off, excessive absenteeism or tardiness, insubordination, etc.

But it’s possible that you’ll have an employee exhibiting more serious behavior. That can include theft, discrimination, verbal or physical abuse or other unacceptable — and possibly illegal — actions.

As a supervisor, your first step is to identify the issue and the level of seriousness. Slacking off or other common issues are very different from a criminal act, so the solutions need to be different. If it’s a serious infraction of company policy, you have to handle it quickly, confidentially, and thoroughly. If you have a human resources team, involve them or reach outside your organization for professional guidance.

Beware of using the “garden hose” approach of showering everybody at the same time. This can happen, frankly, because managers don’t really like confrontation either. So unfortunately, instead of addressing a problem one-on-one with a perpetrator, they sometimes make a blanket statement to the entire team. This almost never solves the problem. Guilty employees either don’t see themselves in the scenario or don’t take it seriously. More importantly, the other team members resent receiving a warning for something they’re not doing. They become more frustrated because they know nothing is being done to fix the problem. That’s a sure way to lose a good employee.

What if the company is the problem?

An employee is not an owner, nor are they necessarily in a management capacity. So, it’s up to the organization itself to fix an issue. Here are a few best practices you should consider when it’s time to address a problem — or prevent one:

As with so many situations involving people, prevention is a significant part of the solution. Management and leadership need to know what’s happening in their organization. Talk to your employees regularly and provide a forum for discussion. Foster an environment of inclusion and equity, and keep things in perspective. Remember that the employee (even if they’re a family member), made a decision that involves others who are unwilling participants.

Someone trying to fix a problem doesn’t deserve to be labeled a tattletale. It benefits everyone to address a problem as soon as possible. Too often, well-meaning employers become over-involved in an employee’s issues. Offer help to the employee experiencing the problem but expect them to follow through and resolve it. Extend your hand to help them out of the hole they’re in, but never jump in with them. You’ll both lose.