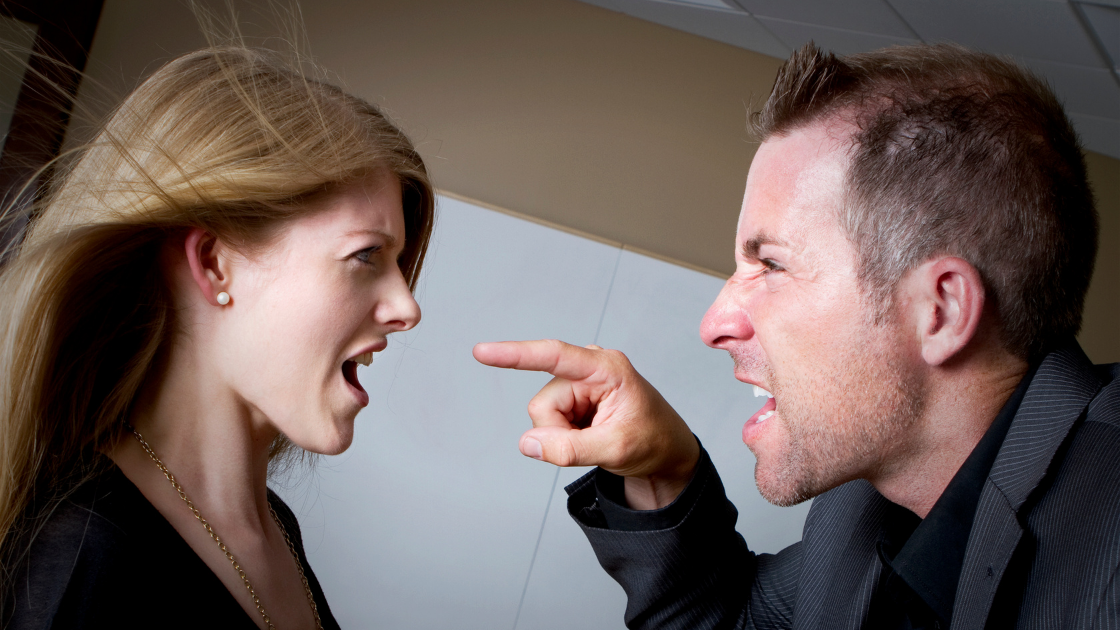 Thanks to Connecting Directors contributing writer Beth Campagno for this article on a hostile work environment!

It’s a legal definition that is somewhat misunderstood, especially by employees. But employers and managers in deathcare need to understand what constitutes a hostile work environment. And better still, understand how to avoid having one.

In addition, “hostile” is a word that’s used commonly to describe aggressive or rude behavior, and it has slipped into standard speech. It’s not at all unusual to describe someone’s behavior as hostile. The unfortunate result can be the mischaracterization of behavior as something illegal and actionable when it’s actually not.

It’s important to understand that a hostile work environment is the result of harassment. The Equal Employment Opportunity Commission classifies harassment as a form of employment discrimination that violates:

To further clarify, harassment is unwelcome conduct based on race, color, gender (including sexual orientation and pregnancy), national origin, older age (40 and up), and disability or genetic information. If the unwanted behavior directly connects to one of these aspects, it may rise to the level of a legal violation.

What is and what’s not hostile (generally)

Disagreements and less-than-peaceful interactions will eventually occur in almost every workplace. But, contrary to what employees sometimes believe, these issues don’t immediately constitute a hostile work environment. Remember, the EEOC says that to be unlawful, conduct must “create a work environment that would be intimidating, hostile, or offensive to reasonable people.” It could also be unlawful if enduring the behavior is a condition of continued employment.

The definition continues: “Offensive conduct may include, but is not limited to, offensive jokes, slurs, epithets or name calling, physical assaults or threats, intimidation, ridicule or mockery, insults or put-downs, offensive objects or pictures, and interference with work performance.”

While we don’t want to think any of these conditions exist in a profession as sensitive and empathetic as deathcare, consider these potentially illegal scenarios:

In 2017, CNBC shared the results of a survey of 3,000+ workers. A whopping one in five workers reported they faced “a hostile or threatening environment at work.”

The study called that number “disturbingly high.” It also called out customer-facing employees as enduring “a disproportionate share of abuse.”

The best way to resolve a variety of issues in the workplace is, not surprisingly, by prevention. Here are some first steps:

If you’re made aware of or observe any behavior that might fall into the hostile work environment definition, it’s in your best interest as an employer (not to mention as a human) to address it. If an employee does take legal action, you may escape some liability if you can show you attempted in good faith to resolve the issue.

Dealing with the human factor can be one of the most challenging parts of running a small business. Plus, sometimes it’s the easiest to overlook. Managing people isn’t easy, but neither are the problems that arise in a typical workplace. The resulting costs of ignoring those problems may be more than businesses, especially small ones, can afford.