Keep Your Cemetery From Becoming a Crime Scene 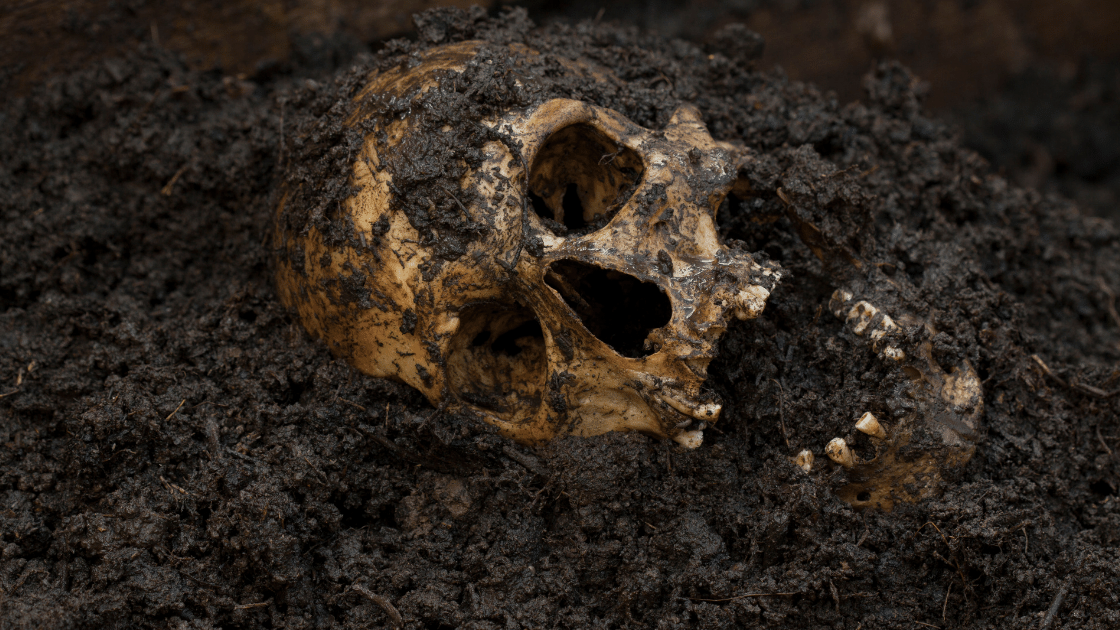 Keep Your Cemetery From Becoming a Crime Scene

Thanks to Connecting Directors contributing author Eric Pereira for this story.

We’d like to think of cemeteries as safe sanctuaries where families can mourn and remember their loved ones. Unfortunately, in past years many areas cemeteries have become the ideal locations for all sorts of crimes —from vandalism to murder. And it looks like 2021 isn’t going to be any better.

Just weeks into the new year, cemeteries across the country have been the scene of homicides and other crimes or, alternatively, served as dumping grounds for crimes committed elsewhere:

Vast swaths of unpopulated land, towering trees and monuments that can conceal activity, and the occasionally secluded locations of cemeteries seem to provide a perfect setting for thefts and vandalism across the country.

Crimes can range from stealing flowers and other items, to vandalizing gravestones, to deliberately disturbing a grave for bizarre religious rituals – and they can occur anytime. Ted Urquhart, of the Alabama Cemetery Preservation Alliance said the crimes seem to run in cycles.

“We have found that thefts and vandalism is very cyclical. It’s almost like it depends which phase the moon is in,” he said. “Several years ago, we saw a rash of thefts of floral urns from gravesites. We felt that was people stealing them to sell for scrap metal.”

Urquhart mentioned vandalism incidents mostly involved teenagers throwing parties at an old cemetery, leaving trash behind. From there you would find the occasional broken or overturned gravestones.

Why so much crime?

Another reason cemeteries are magnets for mayhem, according to this AP article, is that crimes committed there are hard to track. Unless a cemetery is monitored by video surveillance or law enforcement, crimes are usually discovered by maintenance crews, or worse, visiting families.

“We check on cemeteries, when we can get to them,” Sheriff Joe Sedinger said. “Some are easily accessible, and others are hard to get to. And if a cemetery is on private property, not visible from a road, we really can’t check them on a regular basis.”

Vigilance and luck may be the best approach, Urquhart said. But there are a few additional measures cemetery owners can take while getting involved with their communities.

Following vandalism incidents at an Alabama cemetery, the city of Prattville secured the site with a locked gate. Electronic sensors and cameras were also installed and monitored by the city police department.

“We use heavy concrete planters, and I drove a piece of metal rebar through the drain holes, anchoring them to the ground,” he said. “People may still steal the flowers, but at least they have to work for it.”

The Maine Old Cemetery Association suggests the following measures to better prevent vandalism at your cemetery: