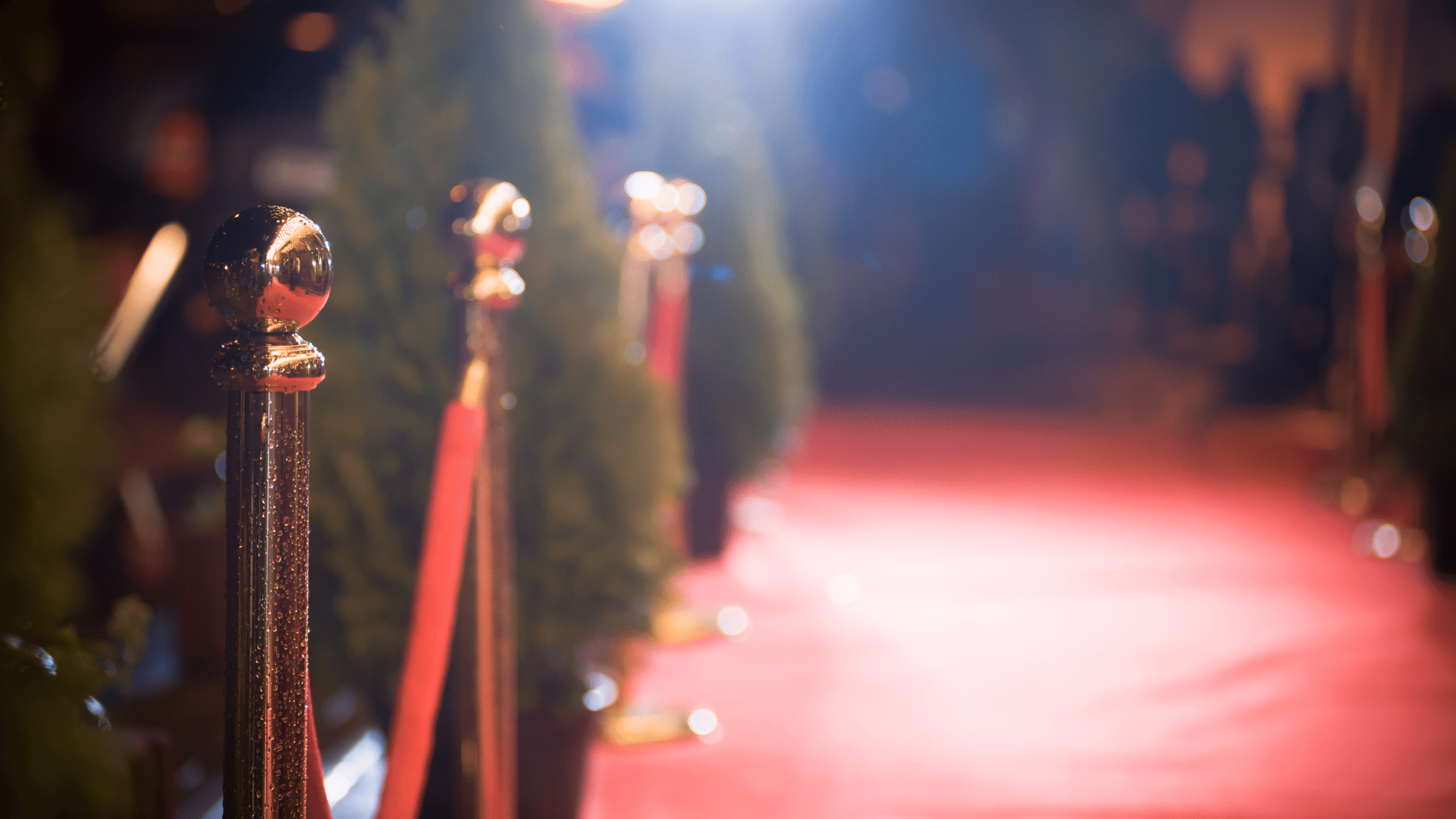 Customarily, funerals and memorial services for deceased celebrities are star-studded, widely-publicized, and well-photographed events. Last year, though, was different — as you well know. The pandemic changed memorialization for pretty much everyone, even famous actors, sports figures, television personalities, and rock stars. Most, but not all, celebrations of life were low-key and limited to close family; some arrangements have been indefinitely delayed or kept completely under wraps. Overwhelmingly, cremation was the disposition of choice, although traditional burials — although in non-traditional places — also took place.

A notable farewell to a notorious figure

Associate Justice Ruth Bader Ginsberg, who died on September 18, was the first Jewish woman and only the second female to serve on the United States Supreme Court. She was equally notorious and groundbreaking in death, becoming the first woman and the first Jewish citizen to lie in state in the National Statuary Hall in the U.S. Capitol. Ginsberg was rightfully and respectfully laid to rest in Arlington National Cemetery.

Two celebrities were interred on the grounds of their alma maters in 2020. Entertainer Little Richard (born Richard Penniman) died on May 9 and was buried at Oakwood University, a private, historically black Seventh-Day Adventist school in Huntsville, Alabama. Little Richard enrolled in Oakwood to study theology just a few years into his musical career, feeling that God was telling him to turn away from secular music.

Similarly, beloved TV personality Regis Philbin, who died on July 24, was buried on campus of the University of Notre Dame in Indiana. Philbin graduated from Notre Dame in 1953 with a degree in sociology, and was a proud and vocal fan of the Fighting Irish football teams..

A real-life superhero is laid to rest … or is he?

The country was stunned to learn of the death of actor Chadwick Boseman of cancer on August 28. At only age 43, Boseman had reached superhero status in Hollywood as star of the “Black Panther” movie series, and his loss devastated even his youngest fans.

Boseman’s death certificate and news outlets indicated that he was laid to rest in Welfare Baptist Church Cemetery near his hometown of Anderson, South Carolina on September 3. However, a September 15 news report alleged this information was incorrect, stating that as of that date “the church cemetery showed no signs of Boseman’s burial” and the “church’s pastor and the local mortuary handling Boseman’s death say he has not been buried there.”

The life of French fashion designer Pierre Cardin, who died on December 29 at the age of 98, was celebrated in “family intimacy” in a “very private ceremony” in Paris. Although photos were forbidden, Cardin’s family shared that he was buried according to his specific wishes: “in a black coffin, dressed as an academician of fine arts, accompanied by the sword he had drawn. The grip of the weapon is interwoven with a thimble, adorned with a needle and a spool of thread, while the blade now takes on the air of a pair of scissors.”

Are they playing Celebrity Jeopardy in heaven?

If you’re a fan of Saturday Night Live, you know that some of the funniest and most memorable ongoing themes was the hilarious banter between host “Alex Trebek” and guest “Sean Connery” on SNL’s Celebrity Jeopardy skits. Interestingly, the characters’ real-life counterparts passed away just eight days apart.

Alex Trebek, who passed away on November 8 at age 80 after a long battle with pancreatic cancer, had made peace with death. “The thought of passing on doesn’t frighten me,” Trebek told Good Morning America. “It doesn’t. Other things do. The effect it will have on my loved ones. Yes, that bothers me and makes me sad. But the thought of myself moving on, hey folks, it comes with the territory.” Trebek was cremated and his cremains are in the home he shared with his wife, Jean.

Sean Connery’s wife is also keeping the cremains of her husband close, but only temporarily. The film icon, who at age 90 was privately battling dementia, passed away in his sleep at his home in the Bahamas on October 31. His family plans to scatter his cremains in his home country of Scotland whenever COVID-related travel restrictions are eased.

His guitar — and millions of fans — gently weep

Eddie Van Halen was one of the most gifted guitarists of all time, but he wasn’t so attached to his instrument that he wanted to be buried with it. Van Halen, who passed away on October 6 at age 65, reportedly wanted his family to scatter his cremains off the coast of Malibu, California. However, one tabloid has erroneously said that he was to be buried with his iconic red, white, and black custom “Frankenstrat” guitar. The bogus claim by the seldom-to-be-trusted National Enquirer stems from the real story of the band Pantera’s guitarist, who died in 2004 and was buried with a “Bumblebee” guitar that Eddie Van Halen gifted to his family for the purpose. In reality, Van Halen was cremated on October 28, and his cremains were entrusted to his son Wolfgang.

Other celebrities who passed away in 2020 included:

The world lost a devastating number of beautiful, giving, and talented individuals in 2020. Some were worshiped by millions, while others were beloved by a smaller, closer circle — but they were all important. Every single soul.