“Priorities Are A Little Screwed Up”: Results of Our COVID Vaccination Survey 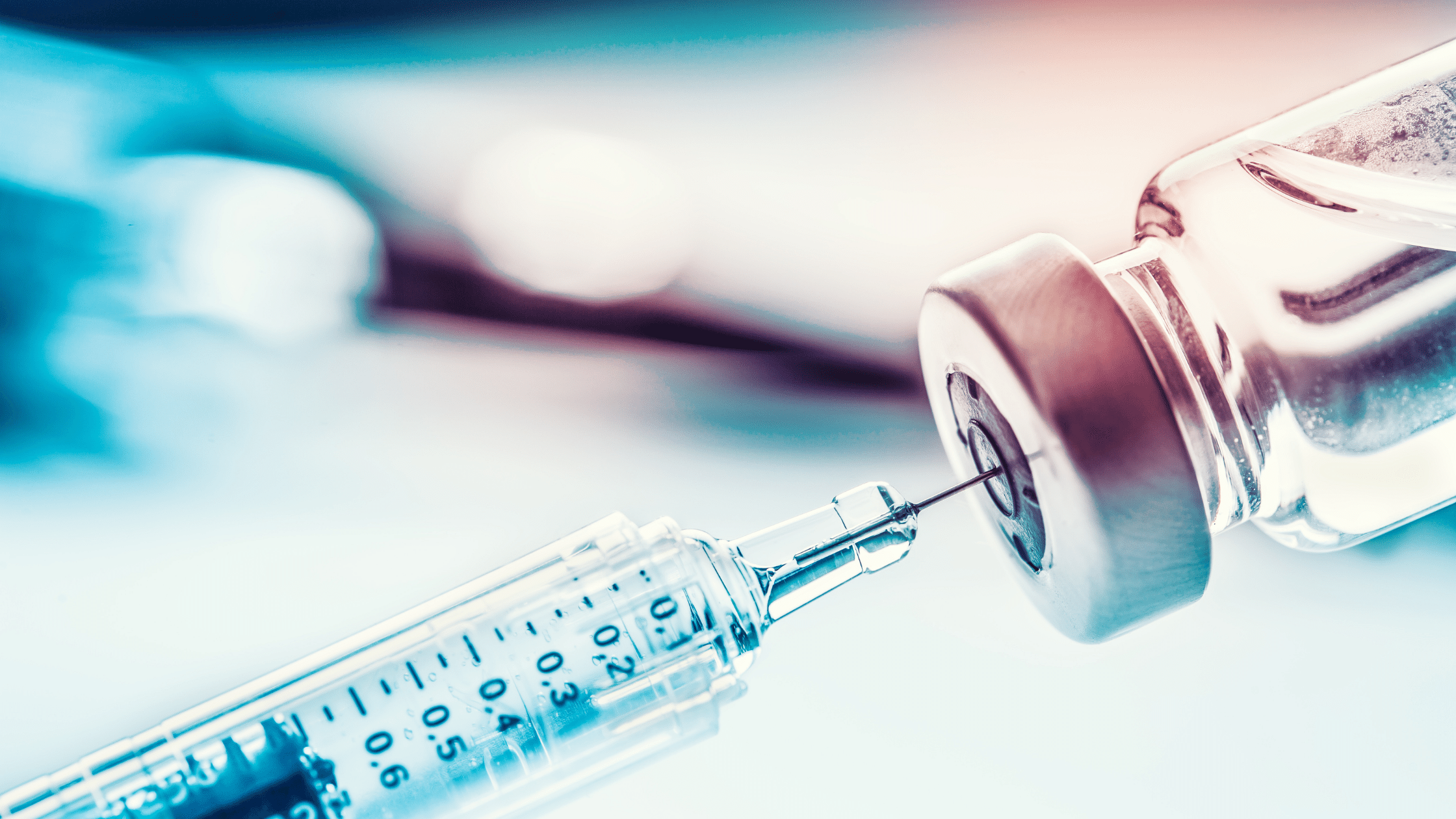 “Priorities Are A Little Screwed Up”: Results of Our COVID Vaccination Survey

On Monday, January 11, we asked you to tell us how your state or community was handling COVID-19 vaccinations — specifically, what priority was assigned to deathcare professionals. We received 125 responses representing 36 states and Canada. Even with this diverse geographical representation, there were some common themes:

We’ve spoken at length with a representative of one of those organizations,and we look forward to sharing their efforts in a separate story this week. In the meantime, here’s what your peers told us in the survey. Please note that we’ve removed references to specific locations within the comments to protect the identity of the respondents.

Basically, three-quarters of you had not received the first of two doses of the COVID-19 vaccine as of January 11 — despite the fact that the first vaccine was administered in the United States on December 14, 2020.

Of the 30 folks who had already received their first vaccination, all but two said deathcare workers were included in the first phases, either in group 1A or 1B. Overall, though, only about half of respondents were given that priority.

In some cases, the prioritization of funeral workers behind other groups is confusing, or worse, ever-changing.

“Medical Examiner’s office staff are included in Phase 1, not sure how we are much different.”

“It is utterly disrespectful in my opinion, as we put our lives on the line to help in this pandemic as critical employees, who are at just as much risk as medical professionals, but are also lacking the supplies and tools we need to fight the pandemic as well compared to medical facilities. It seems once again funeral service professionals are and will be left out until the last possible moment, much like other professionals who are at just as much risk.”

“We are phase 1, Tier 3. They say not to expect it for at least a month. Factory workers are ahead of us. This is wrong.”

“We were told 4-6 weeks away when initial efforts were made as healthcare people began getting their vaccines. That timeline did get sped up a bit. However many non essential, non tier 1A workers have received their vaccine before our funeral home was even notified of the link to get scheduled. This rollout has been a torrential disaster from our perspective. Once again funeral service professionals are the forgotten ones.”

“Funeral Directors in […] are in Class 1b. In addition to being a funeral director, I am also in [law enforcement]. Because of this position it puts me in class 1a. I have handled 12 Covid -19 deaths through the funeral home between Thanksgiving and Christmas. 0 cases by being [with law enforcement]. Priorities are a little screwed up.”

Respondents in 25 states reported that deathcare workers were given Phase 1 priority. Even so, many were frustrated by the delivery process:

“I have reserved vaccinations with local pharmacy but it’s been 10 days and no notification yet of our appmt to get the vaccine!!!!”

“The lines to get the vaccine are super long and after being in line for 4 to 6 hrs. when you get to the front, they have run out of vaccines. So, the next day you go at 5:00a. to see if you can get it. Some persons have gone several times and have not gotten it.”

“While we are in Phase 1A, no healthcare organization will provide any vaccines to funeral home staff. All they keep saying is that they will contact us when they are ready to provide the vaccines.”

“It’s a complete shit-show! We have been waiting almost two weeks to go through the health department while folks over 70 and others were able to make appointments through the hospital and her vaccinated. Meanwhile of the four death calls we got today—all have died with complications of COVID.”

One of the most frustrating issues is the conflicting information and treatment deathcare workers are receiving, even within the same state. According to the comments we received, some of the most populous counties have not yet been served, while people in smaller counties are already getting shots.

“My FH is located in the […] area. We know everyone is scrambling to get the vaccine but we are the 2nd biggest county in the metro area and legit all surrounding counties have started giving the vaccine to FHs except our county.”

“Our COUNTY has done an amazing job but the neighboring counties in the […] area have NOT due to the incompetence of the State of […] and our Governor.

“We are in the fastest growing county in […] and NO ONE in our county has received a vaccination. And our Covid deaths and dealing with positive family members is high.”

“Our county does not want to acknowledge our priority and is making it tough for us to receive the vaccine.”

“Disjointed, county by county. Lots of press conferences but half the vaccinations on hand haven’t been administered. Seniors camping for first come first serve sites.”

Many of you are aware of the efforts of your state’s deathcare organizations, and several respondents acknowledged their work. However, many are still unable to break through government mandates and institute change.

“And no one is helping funeral professionals. Associations are trying but the government is failing us. Exposed, essential, exhausted… and ignored.”

“Even with heavy lobbying from our state association and state regulatory board, we have not been included in Phase 1a or 1b.”

“We have called our State Association which we are members of and they have told us that they have made several appeals to the State of […] with no outcome for a successful response to move Funeral Directors and staff to The First Response level as of yet, which is very disappointing.”

“Tier placement for FDs and Embalmers is currently being appealed by the FD Association.”

“The […] Cemetery Association is lobbying for inclusion of funeral directors, crematory operators and interment crews in the first wave of vaccine rollouts, but the state Dept. of Public Health has not been very receptive so far.”

We’ll shed more light on one state association’s challenges in a separate story this week, as well as what you can do to help.

Thanks to everyone who participated in our survey!