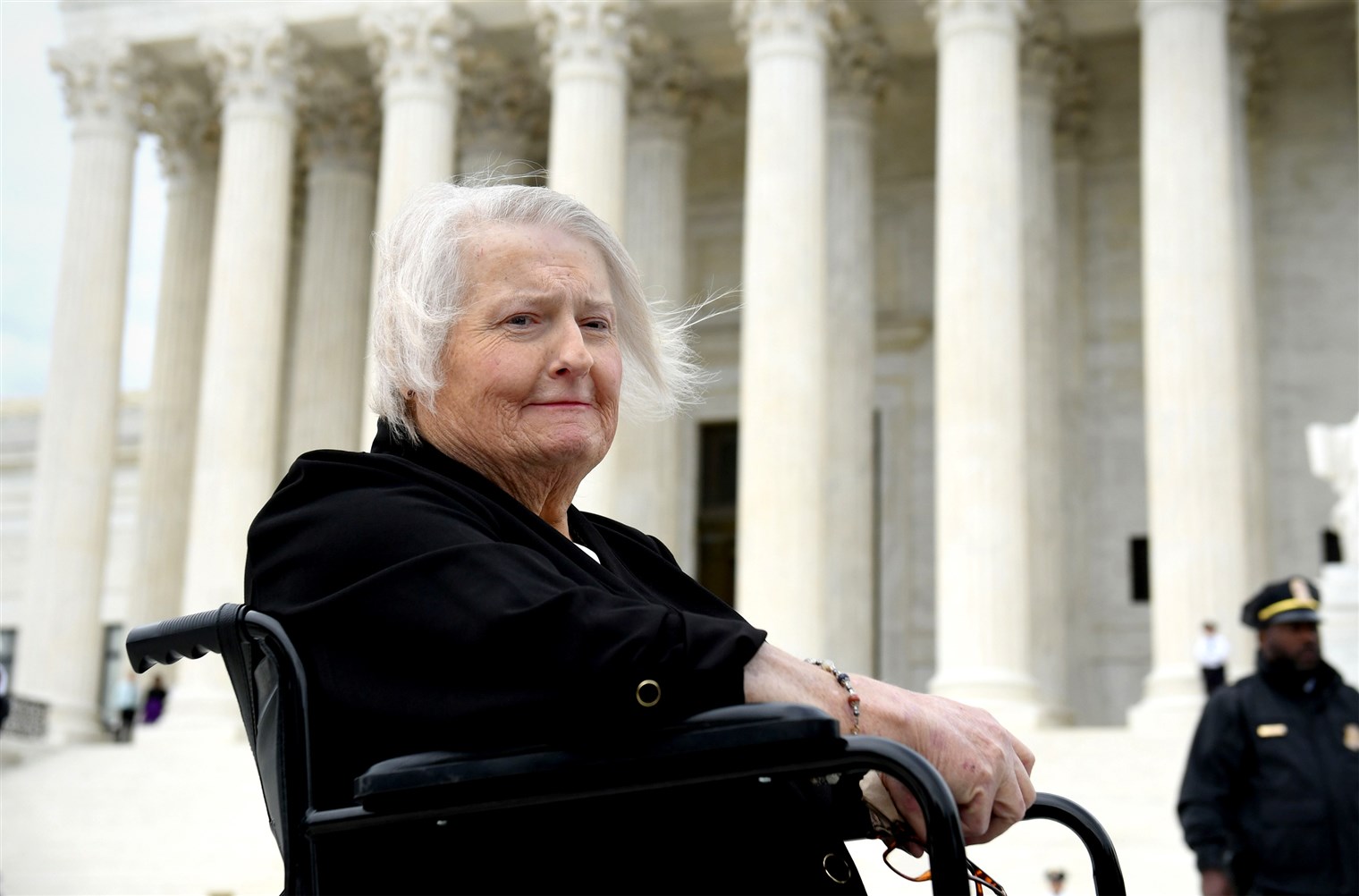 Last week’s $250,000 settlement may have closed Aimee Stephens’ landmark transgender case, but it marked the implementation of sweeping reforms across the employment landscape. And to think it all began in a 110-year-old family-owned funeral home in eastern Michigan …

In September 2019, Connecting Directors shared the progress of the case of R.G. and G.R. Harris Funeral Homes, Inc. v. the Equal Employment Opportunity Commission (EEOC), which was then headed to the Supreme Court.

The story began in 2013, when funeral director Aimee Stephens, who then identified as Anthony Stephens, informed Harris Funeral Home owner Thomas Rost that she intended to return to work as a transgender female after a two-week vacation. Rost told Stephens simply, “This isn’t going to work,” and fired her.

Stephens, who had worked as a funeral director for six years, turned to the American Civil Liberties Union (ACLU) and the EEOC for assistance. The EEOC filed suit on Stephens’ behalf on the basis the termination violated Title VII of the Civil Rights Act of 1964, which prevents discrimination based on sex. Two similar cases (outside of the deathcare profession) were then consolidated into the Stephens case.

Although a federal judge initially ruled against Stephens and the EEOC, an appeals court ruled in their favor, and asked the Supreme Court to hear the case. On June 15, 2020, the Supreme Court ruled that “an employer who fires an individual merely for being gay or transgender violated Title VII of the Civil Rights Act of 1964.”

Sadly, Aimee Stephens did not live to hear the decision, nor experience the profound impact her courage to fight back had on employment law. Stephens, whose health deteriorated significantly after her termination, passed away on May 12, 2020 at age 59.

The funeral home will also pay $3,700 to 17 female employees who filed a separate claim of sex bias. The employees alleged sex bias, as the funeral home provided suits to men, but required women to purchase their own professional clothing.

Dress code was actually at the heart of the Stephens case, too. Rost’s attorneys initially asserted that Stephens was fired because “he wanted to dress like a woman,” which the funeral home dictated was not “appropriate business attire.” The dress code required females to wear a “skirt-suit” and breaking the dress code was a fireable offense.

And perhaps too little?

This case is just one of several involving discrimination against transgender individuals to be settled in 2020.

In November, an entire precinct of the New York Police Department was ordered to be retrained on the rights of transgender people after officers harrassed a transgender person as she walked through a public park. The plaintiff received $30,000 in compensation.

In February, an Illinois school district settled a four-year-old transgender case revolving around student locker room access at a high school. The plaintiff, a former student, was awarded $150,000.

In August, a transgender female inmate in a western New York county jail was awarded $60,000 in damages after filing suit for being housed with men. In addition to the settlement, inmates will not be housed, addressed, and provided for according to gender identity.

No one would argue that the Stephens case was about much more than money. The Supreme Court decision, not the settlement amount, is what will endure and matter to the LGBTQ community and to anyone involved in hiring or employment law.

However, is $130,000 a “fair” reimbursement for what the family of Aimee Stephens has been through these past six years? How will this settlement and the six-year legal battle impact the owners of Harris Funeral Homes? Will the decision and the settlement spark true change within management’s belief systems? Does the fact that the case originated in a funeral home reflect in any way on the deathcare profession as a whole?

There are no easy answers to these questions, but we would like to hear your opinions.