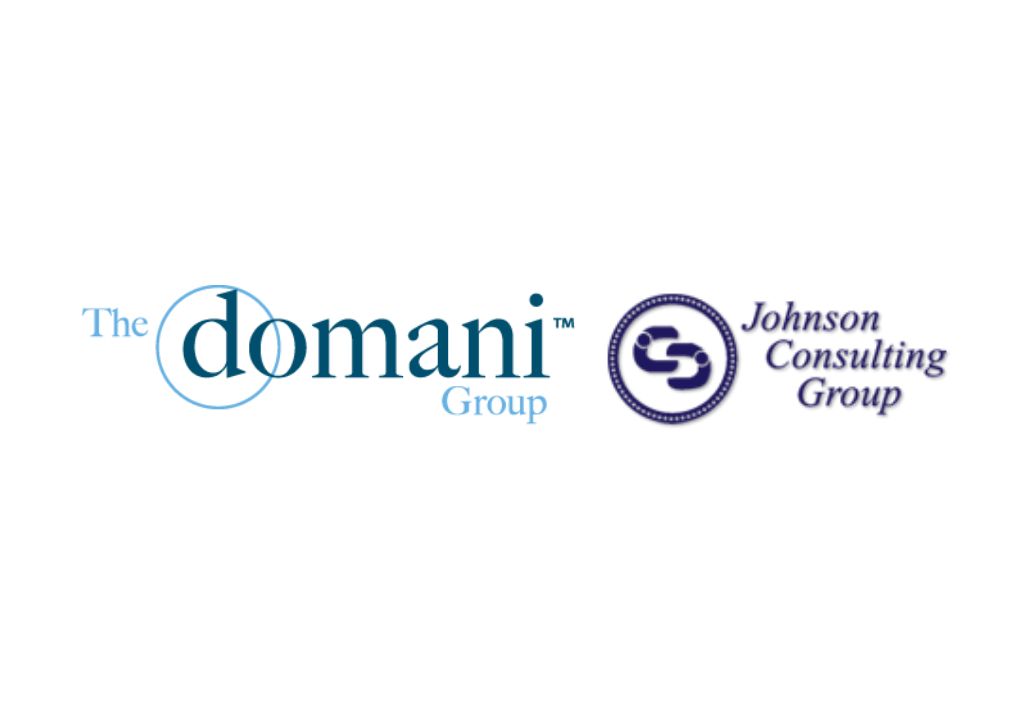 Orem, Utah – Domanicare is pleased to announce its partnership with Johnson Consulting Group (JCG). This partnership allows funeral homes to be more efficient at maintaining relationships with their aftercare families while simultaneously collecting valuable consumer data through Performance Tracker.

JCG is the leader and industry expert in customer satisfaction surveys and has been gathering data and providing insight for funeral homes with Performance Tracker for over 10 years.

Jon Lefrandt, CEO and Co-Founder of Domanicare offers his excitement about the partnership, “This partnership with JCG is a game-changer for funeral homes. We’ve wanted to include customer satisfaction surveys with our text message aftercare for some time, and when we saw what JCG was doing for funeral homes with Performance Tracker, we knew they were the right ones and now was the right time.”

Domanicare aftercare text messages are the funeral profession’s highest-performing; boasting a 98% open rate and over 50% response rate. Domanicare also helps funeral homes generate Google reviews, thousands in 2019 alone, and provides access to Domani for Grief, an online grief support platform by licensed therapists for families who have recently lost a loved one.

With the partnership, funeral homes who are clients of both Domanicare and JCG are entitled to an automatic 20% discount on JCG Performance Tracker and Domanicare text message aftercare.

Lori Salberg, Director of Technology, expresses how excited JCG is to work with Domanicare in this new venture.

“We are thrilled to be partnering with Domanicare. Jon and Riley have developed an incredible program that serves the needs of the millions of individuals quietly struggling with grief; and also helps to generate goodwill and ultimately more business for the funeral homes and cemeteries we serve at JCG. This partnership enhances our service offerings for our clients and challenges them to be better for families, which is something we continually strive to do.”