Do Overdose Deaths Pose New Threats to Your Team?

Do Overdose Deaths Pose New Threats to Your Team?

Opioid-related deaths on the rise across the country. Concerns regarding exposure to opioid drugs and their dangerous additives have rippled beyond users and their loved ones. Alarming news stories have led some to fear that deadly drug additives like fentanyl can pose a threat to those responding to and treating overdose cases, and in some instances even to the funeral directors caring for bodies post-mortem.

Law enforcement officers first experienced overdose-like symptoms after coming in brief contact with an unknown substance. This led to questions and misinformation over the possibility of airborne and tactile fentanyl contamination have spread rapidly.

The recent spike in overdose deaths has been linked to fentanyl and carfentanil. These are additives that heighten the effects of opioid drugs and make the mixture exceedingly dangerous. Fentanyl, a painkiller, and carfentanil, an animal tranquilizer, are both used to cut heroin. This makes the drug cheaper to produce, more powerful, and more lethal to users.

The panic over contamination by trace amounts began in earnest in May 2017, when news outlets in Maryland reported the case of a police officer who experienced drastic symptoms after supposedly coming in contact with fentanyl powder. While collecting evidence at the scene of an arrest, the Harford County Sheriff’s corporal experienced sudden dizziness. He he quickly attributed this to the effects of airborne opioids.

An EMS worker at the scene noticed his elevated heart rate. The EMT administered NARCAN, a Naloxone spray designed to counteract the effects of overdoses. The officer recovered, and experts never confirmed the exact cause of his symptoms. However, the Sheriff’s office began providing full-body suits and other protective gear in the wake of this incident.

As stories like this gained traction, panic grew. First responders, nurses, and even funeral home workers started to worry about the potential for contamination after coming in contact with even minuscule amounts of the substance on bodies or clothing. More police departments issued special protective gear. Some funeral directors in the U.S. and Canada started having NARCAN on hand and providing training to ensure the safety of their workers.

The British Columbia Funeral Association issued a memo suggesting Naloxone training, and the U.S.-based National Funeral Directors Association (NFDA) issued a booklet titled Opioid Epidemic: How Funeral Directors Can Respond to help funeral directors prepare themselves and their staff to address any incidents arising during their work.

The fear of airborne contamination has also affected criminal justice. In January 2018, Massachusetts became the first state to ban the use of fentanyl and carfentanil in courtroom exhibits, fearing the possibility of exposure for jurors and witnesses. This policy states that the equivalent of a few grains of salt could cause respiratory arrest and death. It passed despite early reactions from medical professionals who called it unnecessary and misleading.

Despite these opioid-specific horror stories, physicians warn dangers to medical and deathcare workers are vastly overblown. The American College of Medical Toxicology and American Academy of Clinical Toxicology, who have been working to release accurate information about fentanyl and opioid contamination, insist that the symptoms in the most talked-about cases are “more consistent with panic attack than opioid overdose.” This also explains why, in some cases, the affected first responders received multiple doses of NARCAN with no effect.

In overdose cases, first responders must act quickly. Any incorrect information about their risk of exposure can cost crucial minutes in their fight to save lives, and misconceptions about possible exposure can pose dangers for a vulnerable population “that already struggles to obtain appropriate, readily-available care for their disorder.”

Toxicologists and physicians are fighting to debunk the myths around this issue so patients’ lives aren’t unnecessarily put at risk. Dr. Jeremy Faust is an emergency physician and instructor at Harvard Medical School. In his working history, no one “in any setting (EMS, hospital, clinic, etc.) has ever had an issue with so-called fentanyl contamination.”

According to Dr. Faust, the idea that fentanyl can cause danger to first responders remains a myth. Any expenses or delays in care resulting from these fears are unnecessary and wasteful, he adds. The symptoms experienced by the first responders who reported suspected exposure can likely be attributed to psychogenic causes, a response surprisingly common in law enforcement.

The risk of contamination is especially low by the time a body has undergone a pathological exam. In most states, suspected overdose patients go through the Medical Examiner’s office before reaching the embalming table. This further reduces the possibility of any contamination post-mortem.

In an updated informational page on fentanyl and its risks to first responders, the Centers for Disease Control and Prevention (CDC) states that dangerous exposure can only occur if “large volumes of highly concentrated powder are encountered over an extended period of time,” debunking the theory that brushing against a small amount of powder can trigger a severe reaction.

The panic around fentanyl transmission has drawn parallels with the similar reaction during the HIV/AIDS crisis of the 1980s and 1990s, when low public awareness and understanding of the virus and its transmission led to hysteria and discrimination. Early healthcare workers struggled to deal with their own fear while providing care for their patients. In some cases, when panic and discrimination overcame professionalism and compassion, that care lacked.

First responders, healthcare workers, and funeral workers regularly face exposure to potential pathogens and disease from a variety of sources. A report on infection risk to funeral directors and embalmers by the British Institute of Embalmers points out that a number of infectious viruses and pathogens pose potential risks to embalmers, including tuberculosis, group A streptococcal bacteria, and hepatitis B and C. These risks, if not properly assessed, can pose a more real threat than incidental contact with fentanyl or other drugs.

The risk posed by trace amounts of opioids to funeral home workers is lower than initially thought. However, contamination isn’t the only reason a funeral home might consider training their staff to administer Naloxone. After dealing with incidents involving drug use on or around their property, some funeral directors worry that a rise in funerals for drug users also means a heightened possibility that other users may be present among the mourners and attendees. In Catonsville, Maryland, one funeral home has called police five times to report drug use on their property. Funeral homes view these precautions as a way to prevent more deaths. They also prepare their staff for the possibility of encountering an overdose case in the course of their work.

In certain parts of the country the opioid epidemic has hit particularly hard. In those areas these risks loom much larger than any possible contamination from a deceased user’s clothing or body. Funeral directors and embalmers already take measures to ensure their safety from communicable diseases and pathogens, but everyone can benefit from knowing how to administer Naloxone if the need arises. 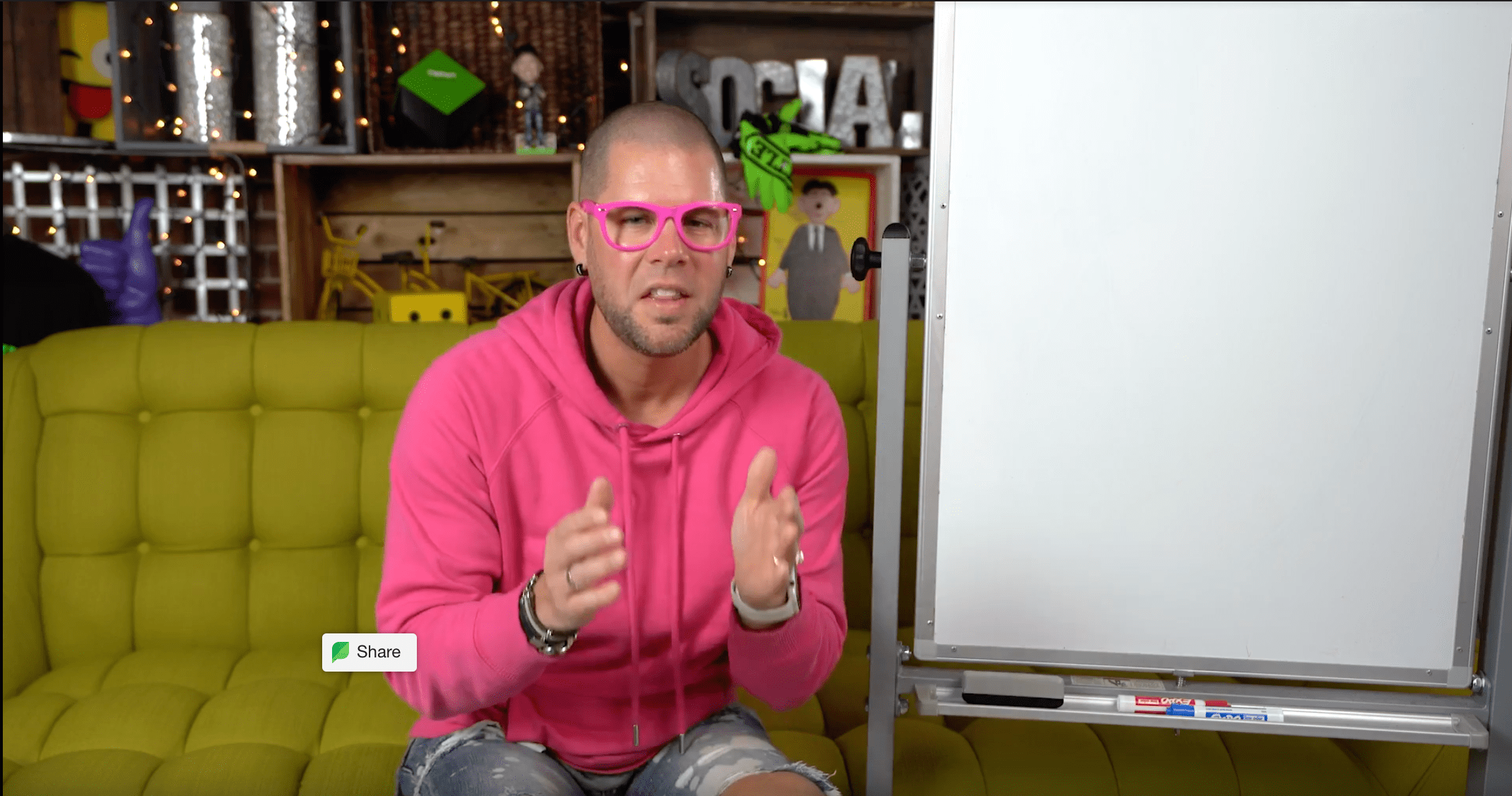 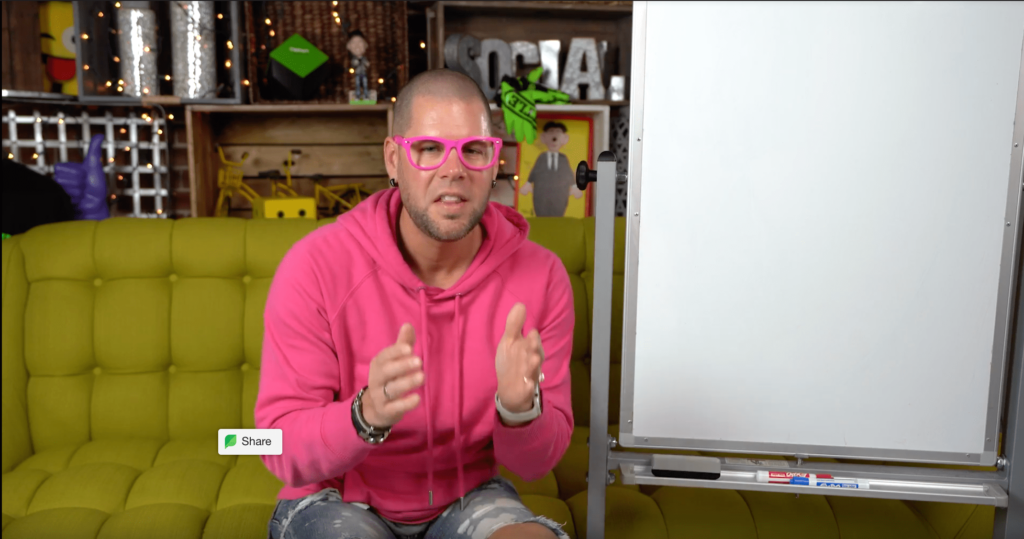