Can You Help Clients Achieve a Good Death?

Can You Help Clients Achieve a Good Death?

Forbes contributor Randy Gleckman recently posed the idea that Americans are “working too hard for a good death.” He even speculated that our increasing efforts to have the best death has become somewhat of a competition.

On the surface, it seems that “competitive dying,” as Gleckman called it, is a win-win. Who wouldn’t want their loved one — or even a stranger, for that matter — to die in a peaceful, painless manner in a place of their choosing? However, Gleckman suggests that putting too much focus on a good death detracts from reflecting on many years of good life. Plus, if these final wishes aren’t achieved for some reason, families could be left with guilt in addition to grief.

What is successful dying?

So what does this increasingly competitive trend mean for death care professionals? First, let’s review what the experts believe constitutes a good death, also known as successful dying. In 2016, after an extensive literature review, six researchers published the paper “Defining a Good Death (Successful Dying).” Their findings, which seem to have been widely accepted as fact, include these 11 core themes and subthemes of successful dying:

These themes have been boiled down to three main areas by WebMD:

Your role in the good death

As a funeral director, you’ll have no control over the second point regarding a pain-free death. However, you can definitely impact the first and third. There are also ways you can help families overcome the negative aspects of competitive dying that Gleckman identified.

Preneed arrangements can be incredibly impactful to someone looking to die well. “Deciding how you want to die” involves more than place and time of death. It’s also how someone wants to be attended to after dying, and how they wish to be remembered.

Having the peace of mind that their wishes will be honored, that loved ones won’t be burdened with these tough decisions, and that the financial aspects of final disposition are complete can help clients achieve emotional wellbeing — the third point.

Life completion, one of the 11 core themes of successful dying, offers another opportunity for directors during the preneed process. Introducing your preneed clients to the concept of ethical wills gives them the opportunity to share their reflections and life lessons with family members. Also called forever letters, these non-legal documents can be therapeutic — even cathartic — for folks facing their last months or days.

Writing a letter to family members gives the individual the opportunity to share their feelings about their own death and help loved ones come to terms with loss. It should also include memories of a life well lived, overcoming one of Glickman’s competitive dying fears that a good death puts too much focus on one’s last days.

Helping after the fact

These are all pre-death interventions, though. What about the guilt families may feel if they’re unable to deliver the good death they think their loved one wanted? Guilt isn’t among the five stages of grief, and you may not feel equipped to address these feelings head-on. But you’ve got this.

The Mindfulness and Grief Institute suggests that people often feel guilty during bereavement because they become hyper-focused on the negative and forget about all the good things they accomplished. Help them focus on the positive — the things they did right.

During the arrangement process, ask them what their loved one would have wanted. Remind them that just by being there and taking charge they are being brave and strong. Encourage them to reflect on the great memories they’ll uncover when preparing photos for a slideshow or celebration of life. If necessary, recommend grief counselors in your area, or share your concerns with the family’s clergy, if available. 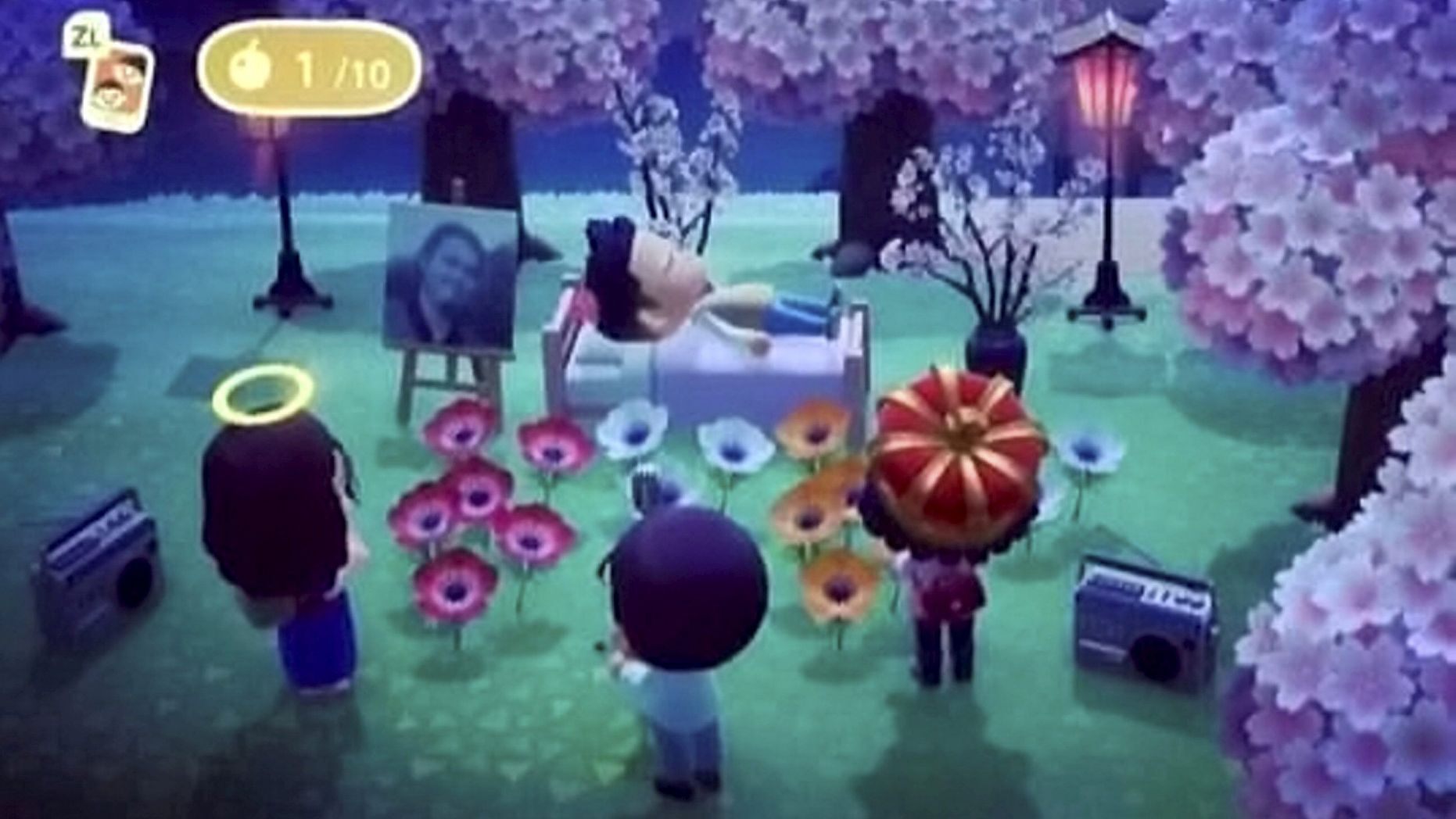 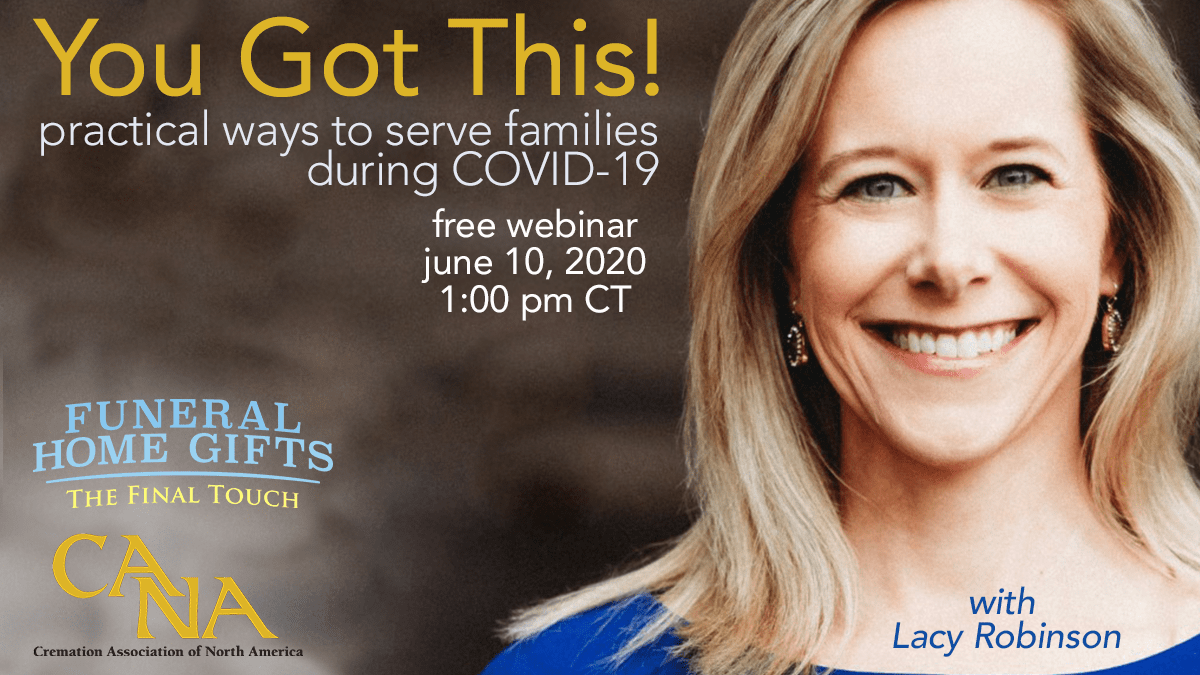 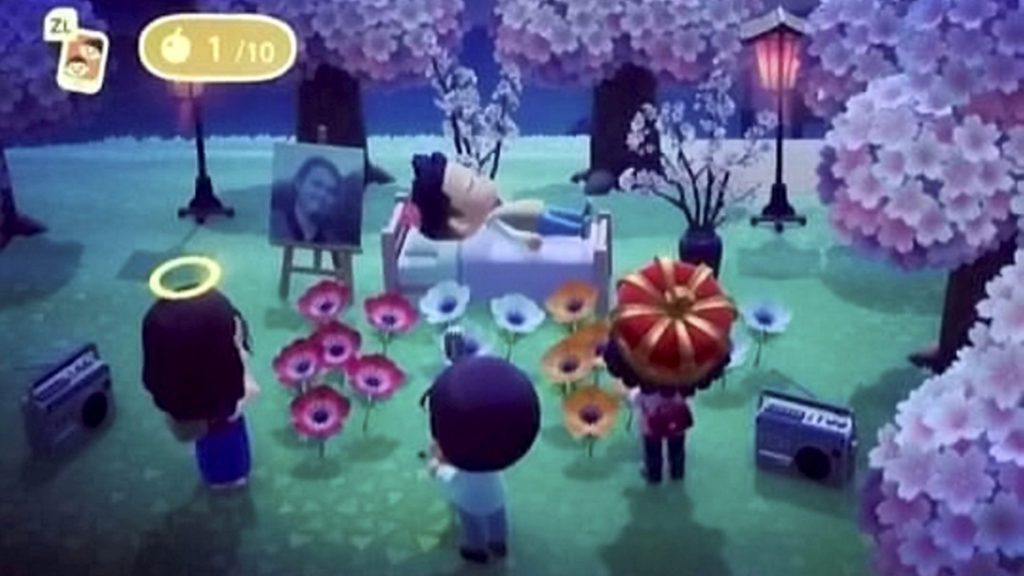 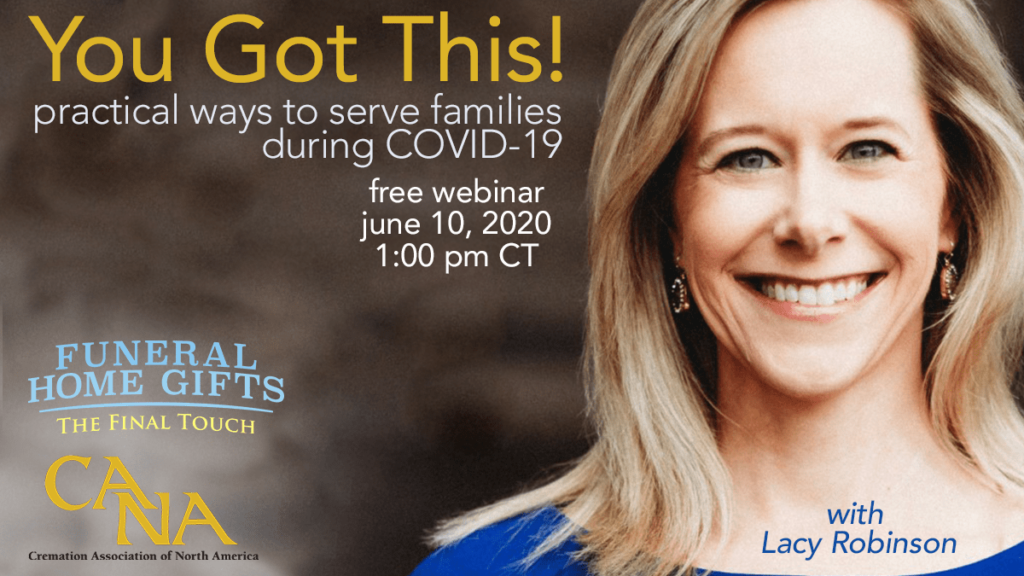