Should You Show Up Baked at the Wake? 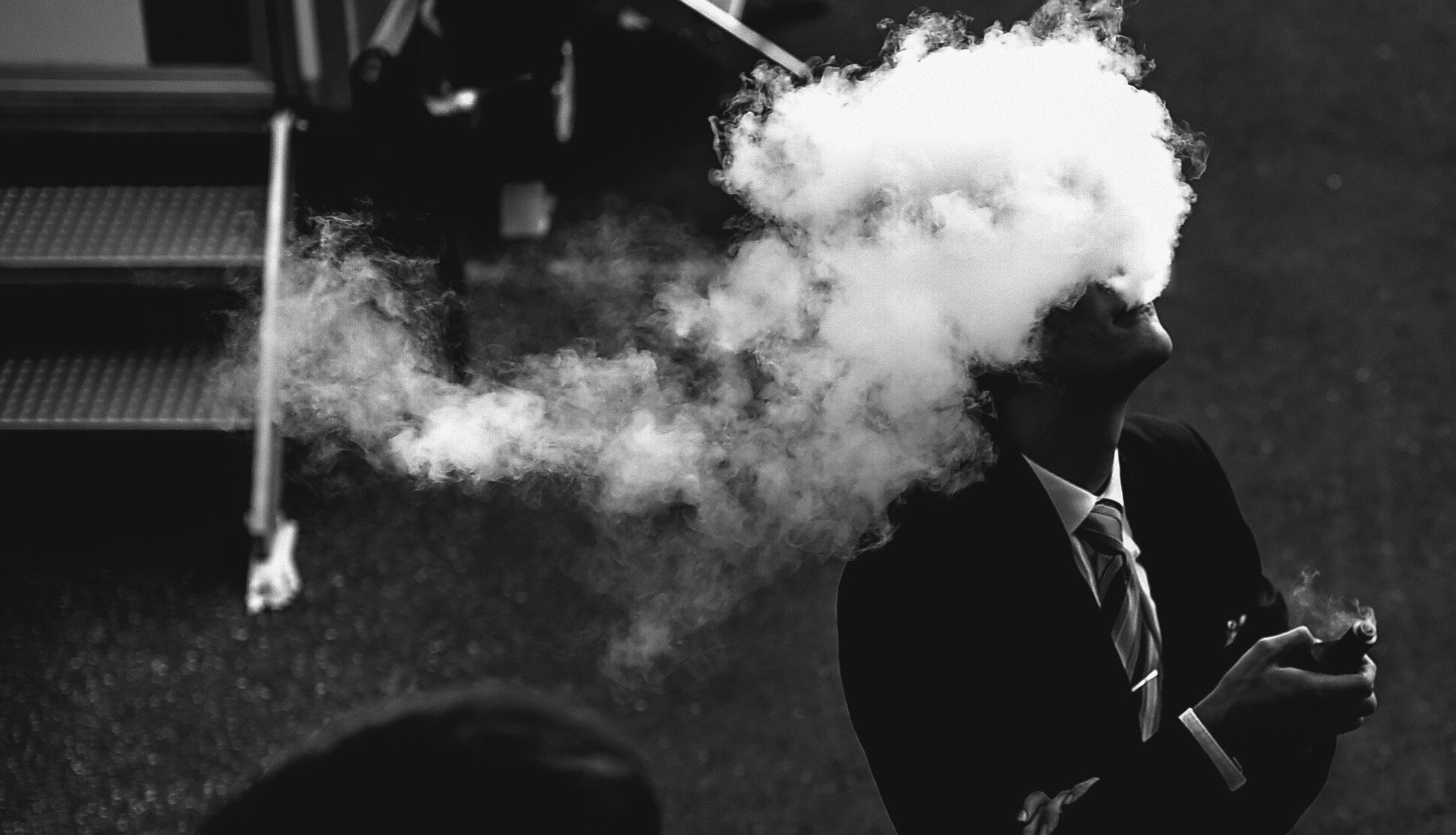 Should You Show Up Baked at the Wake?

In an archived Reddit thread entitled “Today, I was high at my gramma’s funeral,” a Redditer confesses to delivering a eulogy at the wake and reading from the Bible at the funeral while under the influence of marijuana. “Seeing my gramma in her casket was surreal and because I was high, it seemed almost like I was hallucinating, but in a good way. […] I was able to hold conversations with friends and loved ones because trees has always made it so much easier for me to speak to people. And when it came time to read what I’d written, I wasn’t nervous at all.” In an edit to the post, the author thanked commenters for their condolences and clarified that she was a 31-year-old mother of two who taught high school art.

With the rapid legalization of marijuana across the United States, more and more people are partaking both in private and in public for medical and recreational reasons. It was inevitable that cannabis would eventually creep into the conversation among death care industry professionals…or should I say creep back?

The History of Weed at Funerals

Cannabis as part of a funeral ceremony is actually not a new phenomenon. The Scythians, an ancient Eastern European tribe, used cannabis at funeral ceremonies to pay respect to departed leaders. Charred cannabis seeds have been found inside bowls in Romanian tombs and assumed to have been burned during ritual entombments. And in what National Geographic calls an “unprecedented discovery,” archaeologists have unearthed an “extraordinary cache” of extremely well-preserved, complete cannabis plants buried with a 2500-year-old corpse in northern China. The plants were laid diagonally across the body like a shroud, leading archaeologists to believe that the plants were grown and harvested locally.

These cultures associated the use of cannabis and its psychoactive effects with spiritual well-being, believing that the drug opened communications channels between heaven and earth. Even today, some religions, like the Rastafari faith, “pass the pipe” during communal ceremonies to improve reasoning and their connections with God. Even those who don’t practice a traditional faith believe that cannabis can help them in ways they consider spiritual, like for reflection, personal growth, and expansion of consciousness.

Cannabis at the Casket

So where does that leave today’s funeral directors? Should openly-high friends and family members be welcomed into the ceremony? Would you welcome marijuana-filled edibles at a post-funeral meal hosted at your facility? If the Reddit comments are any indication, you’ve probably been within close proximity of more than your share of under-the-influence mourners, whether you knew it or not.

The cannabis plant comes in many varieties, or strains, some of which contain higher levels of cannabidiol (CBD), an active chemical compound that encourages relaxation. This property has helped cannabis become synonymous with “chilling” and encouraged its use for combating severe anxiety. While CBD is becoming more widely available legally in its purest, less-controversial extract form–without the THC compound that induces the psychoactive high of marijuana–many people still prefer to ingest their CBD with the added bonus of THC.

Like our 31-year-old art teacher, some folks may need a little “something” to cope with the tremendous stress of losing a loved one or the increased anxiety of prolonged interaction with visitors or delivering a eulogy in front of a crowd of mourners. When prescription medications aren’t preferred or readily available, the soothing effects of cannabis might be the answer.

In contrast to showing up to Aunt Betty’s visitation after downing a fifth of whiskey, it’s not likely that smoking weed prior to a funeral service will enhance the possibility that a person will act out in violence or otherwise disrupt the proceedings. Other attendees may not even recognize that the person is high; honestly, red eyes and altered emotions could be easily overlooked in light of the situation.

In the end, it’s going to be up to you to decide how to manage marijuana within your organization. However, it’s still ultimately the domain of authorities–not funeral directors– to investigate the use of cannabis in states where it is illegal, so a quick call to local law enforcement might be in order.