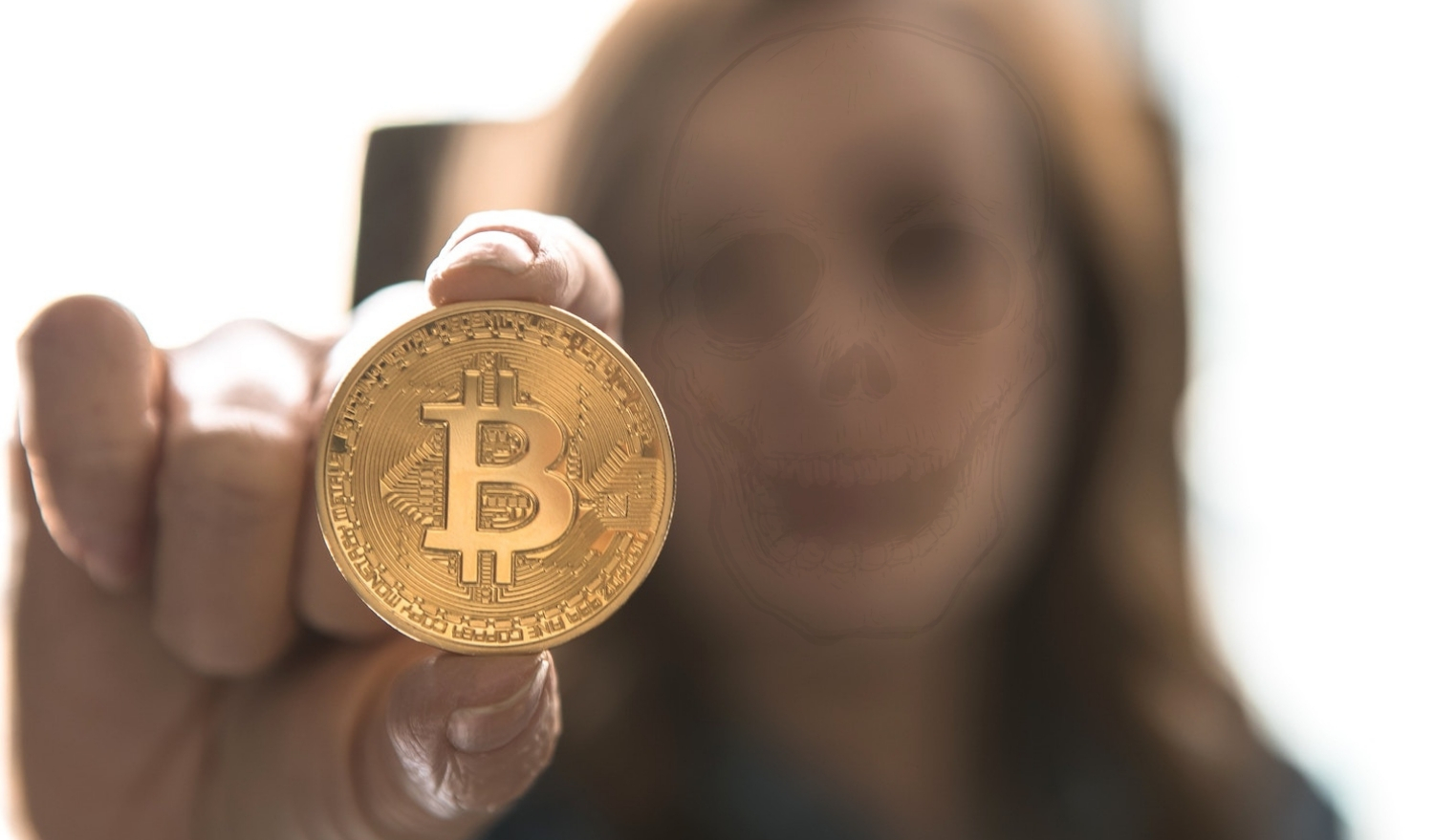 Verlin Stoll sighs when he’s asked about Bitcoin. As the co-founder of Crescent Tide Funeral and Cremation Services in St. Paul, Minnesota, Stoll is among a handful of small business owners to offer cryptocurrency as a payment option. In fact, Crescent Tide is the only deathcare provider in the United States to be listed in registries of Bitcoin-friendly merchants (the only other funeral service listed as accepting cryptocurrency is located in the Philippines).

Once known as the preferred payment method for illegal activity due to its anonymous, unregulated network, Bitcoin and other virtual currencies have now gone mainstream. A May 2018 survey found that nearly eight percent of Americans own some form of cryptocurrency, while another seven percent plan to buy soon. Worldwide, only 13,922 businesses accept crypto as of this writing (check out this very cool cryptocurrency heat map that updates daily as more venues are added). Major retailers, including Overstock, Expedia, Shopify, and Subway are open to payment with Bitcoin, and there’s strong speculation that Amazon and Starbucks will make the leap in 2019.

Crescent Tide is Ahead of the Curve

Although the option “sparks their curiosity,” says Stoll, only one customer has actually paid using Bitcoin. “Most people have heard of it, but they don’t know what it is. ‘Internet money’ is all they know.”

This is a common dilemma among merchants accepting cryptocurrency, but it doesn’t mean they’re scrapping the option. Even though Bitcoin payments typically make up a fraction of revenue, the advantages outweigh the disadvantages for businesses. There are no fees to receive Bitcoin, payments are irreversible and secure, and most companies see value in being a “symbolic gesture to the young, techy customers.” In the deathcare industry, many of those young, techy customers are the same people who will be funding services for their older loved ones.

Accepting cryptocurrency was a no-brainer for Stoll, who opened Crescent Tide in March 2011 with the tagline, “The New Generation of Service.” As a business owner, he’s very open to innovative ideas that will increase sales, appeal to a wider range of customers, and make doing business make more economical sense. Crescent Tide’s business model is very unique; in addition to simple a la carte pricing, they do not have a facility that can hold funeral and memorial services. Instead, they coordinate with churches, chapels, and other facilities to hold services, and utilize their office for arrangements, preparation, and viewing for immediate family. Stoll says that of the 1600 or more families they serve each year, most opt for cremation and the majority request services be held at their places of worship.

As a personal believer in the viability and benefits of cryptocurrency, Stoll is doing his best to promote its use by offering a three percent discount for customers who choose to pay with Bitcoin. Still, he’s frustrated by the current perception of virtual currencies.

“People are looking at it as a speculation,” says Stoll. “They think they need to hold on to it. For cryptocurrency to succeed, though, it needs to be adopted and used as money.”