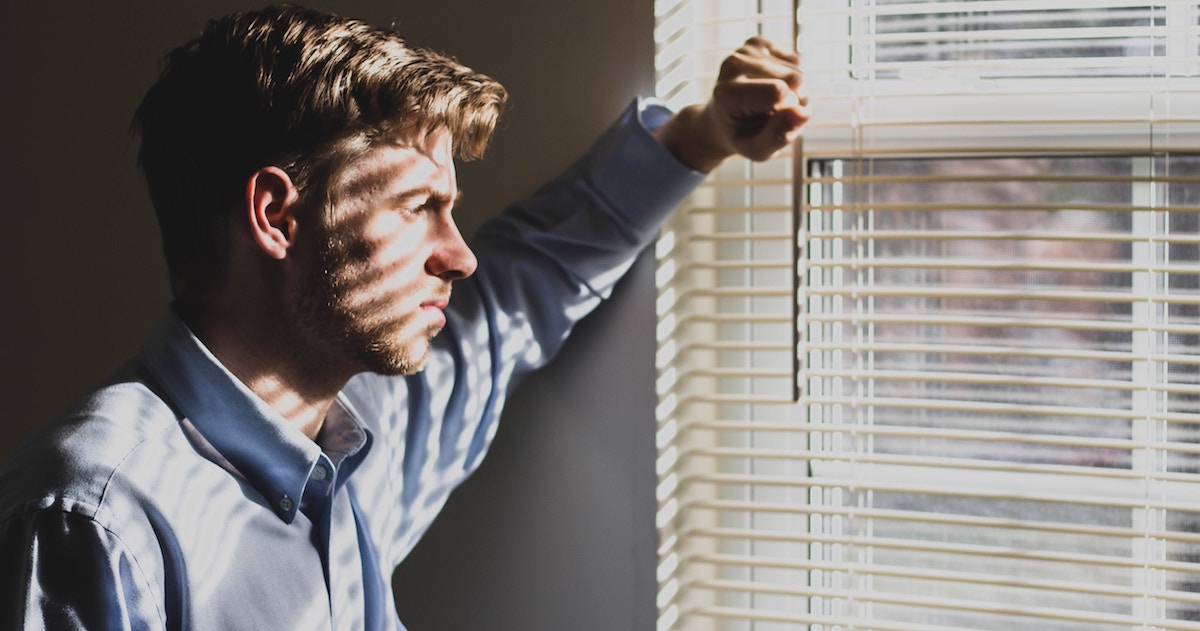 The FTC has released its report detailing the results of its undercover Funeral Rule investigation for 2017. Last year, the Federal Trade Commission investigators reviewed 134 funeral homes over 11 states to determine the success or failure of the Funeral Rule. The results?… A few U.S. cities performed… less than spectacular.

The FTC revealed specifically what they were looking for saying,

…funeral homes must provide consumers with an itemized general price list at the start of an in-person discussion of funeral arrangements, a casket price list before consumers view any caskets, and an outer burial container price list before they view grave liners or vaults. The Rule also prohibits funeral homes from requiring consumers to buy any item, such as a casket, as a condition of obtaining any other funeral good or service.

This periodic funeral rule investigation intended to “monitor funeral homes’ compliance” has successfully weeded out a handful of offenders who now get to choose whether they want to accept fines as high as $40,654 per violation or enter the Funeral Rule Offender’s Program (FROP)… which sounds like the alcohol-is-bad class underage drinkers have to attend with their parents. Not surprisingly, all of this year’s offenders opted for the FROP (I love this acronym) over the fine. This is a win for the violators because they don’t need to reduce staff and a win for NFDA who just received 29 more paying members who they can teach to be better behaving funeral professionals.

The FROP provides participants with a legal review of the price disclosures required by the Rule, and ongoing training, testing and monitoring for compliance. Funeral homes that participate in the program make a voluntary payment to the U.S. Treasury in place of a civil penalty, and pay annual administrative fees to the NFDA. (FTC)

Since 1996, the FTC has inspected nearly 3,200 funeral homes of which 17.5% have been found in violation of the Funeral Rule. The Funeral Rule has continues to have a huge impact on the death care space since it went into effect in 1984. Read our list of iconic news stories shaping the future of death care here.

What do you think of the Funeral Rule investigation and FROP? Tell us in the comments!