What Happens When Arlington Cemetery Runs Out of Space? 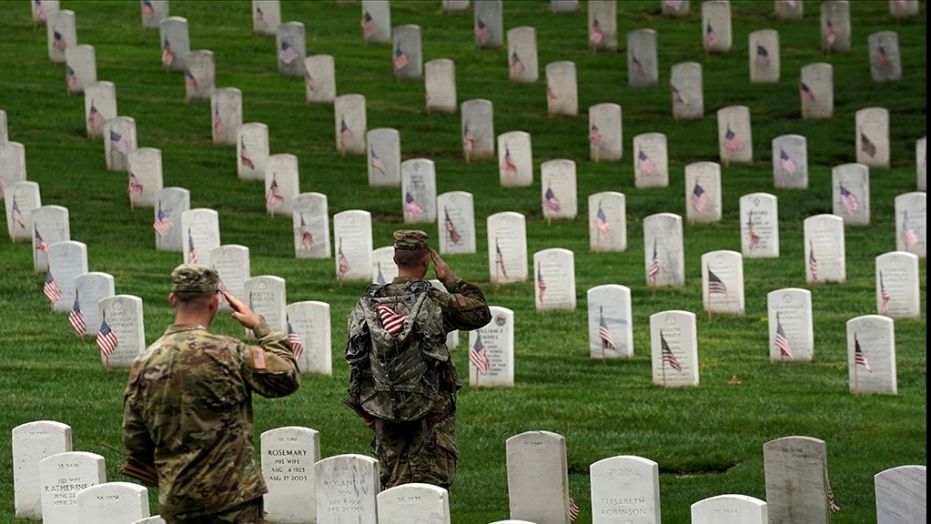 What Happens When Arlington Cemetery Runs Out of Space?

Over Memorial Day weekend, the Army disclosed that Arlington National Cemetery is running out of room and is beginning to consider placing restrictions on who can be buried in the cemetery.

Known as the nation’s most hallowed ground, the national cemetery is the final resting place of over 400,000 people including military service members, slaves, presidents, unknown soldiers and more. The Arlington National Cemetery holds about 7,000 funerals annually, which averages out to 30 funeral services every day. At this rate, the cemetery will reach full capacity by 2048.

This raises a serious question: what will the Army do about it? Karen Durham-Aguilera, the executive director of Army National Military Cemeteries, is searching for an answer.

“Without a change, every veteran who served in a Gulf War conflict, that’s Iraq, Afghanistan and all the other conflicts we’ve been in since then, will not have the honor of coming here, even if they’re medal of honor recipients,” said  Durham-Aguilera.

For now, the Army is considering a priority option. In this scenario, service members who have earned distinguished honors or were killed in action would have a better probability, over others, of burial in the distinguished cemetery.

This dilemma not only impacts current armed forces and veterans, but also the coming generations.

“It’s not just for that current generation of Gulf war and beyond veterans, but that five-year-old who one day is going to raise his or her hand and say I want to serve this nation. We want to make sure we have options available for them,” said Durham-Aguilera.

The Army is conducting a survey to understand who the public believes should be given top priority of burial in Arlington. Based on the responses throughout the summer, the Army will release a recommendation in the fall.

You can participate in the survey by clicking here

What do you think the best solution would be?