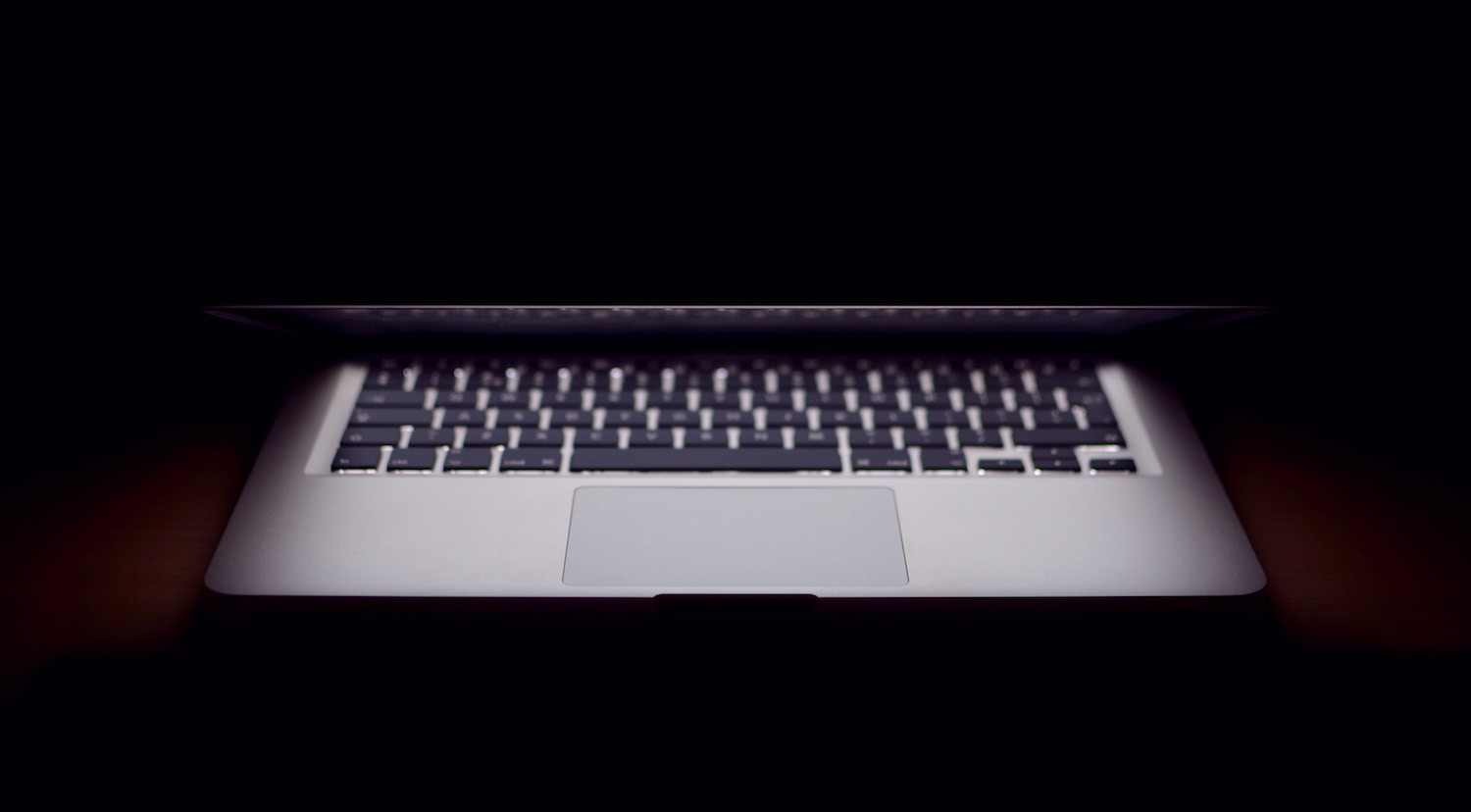 According to a report by Forbes, Consumer Federation of America and Funeral Consumers Alliance urged today that a mandate for publishing funeral prices online should be enacted.

Funeral Consumers Alliance President, Josh Slocum, announced that If the Federal Trade Commission doesn’t impose the requirement, the states should act independently to do so. In their fourth joint report in 2 years, the two groups praised California for demanding funeral homes put their general funeral prices online.

“A consumer could save thousands,” Slocum noted since there is no other major purchase where the price varies so widely.

In 2016 and 2015, 23% of funeral homes failed to adequately reveal prices, according to an undercover investigation by the Federal Trade Commission.

Consumer Federation Executive Director Stephen Brobeck argued that conservatives should support funeral prices online since it promotes business competition. He added, “There are virtually no costs for the businesses.”

This announcement comes just one week after the BBC reported that Dignity, the UK’s only publicly traded funeral business, will slash the prices of its “simple” funeral by 25%. This move is intended to help the company regain marketshare in response to their catastrophic stock performance – down nearly 50%.

Dignity said its trading performance for 2018 will be below market expectations due to increased price competition facing its business.

With Brobeck urging to mandate funeral home prices online in order to increase competition and Dignity blaming its massive 50% drop also on increased competition… there are some grim conflicts ahead for the funeral industry.

If the U.S market follows in the path of  UK’s Dignity, the race to to bottom will continue to be brutal.