NEW: Important Study Finds Formaldehyde Does Not Cause Cancer by Gene Mutation 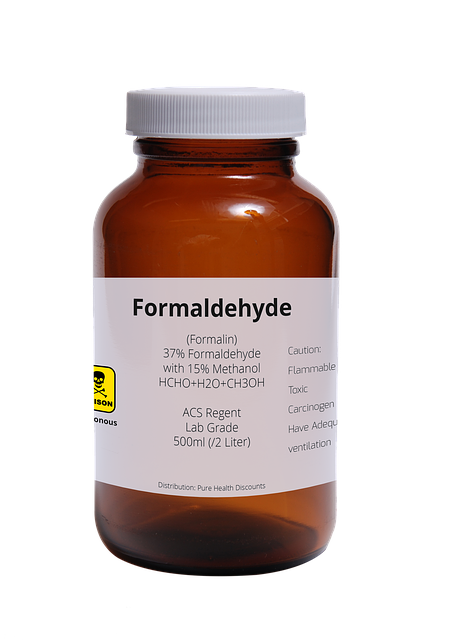 NEW: Important Study Finds Formaldehyde Does Not Cause Cancer by Gene Mutation

Recently, the Health and Human Services National Toxicology Program (NTP) announced the results of an important study, ruling out the possibility that formaldehyde exposure causes cancer due to the mutation of the gene Trp53.

You may read the full study here.

This study is good news for funeral directors as it leads to a better understanding of how formaldehyde may cause cancer and how to avoid those exposures.

Previous studies had suggested an association between mutations in the Trp53 gene, which is a tumor suppressor and formaldehyde-induced cancers. The objective of this study was to evaluate the potential role of the Trp53 gene.

The study concluded that inhalation by mice of a maximum tolerated dose of formaldehyde did not cause an increased incidence of nasal tumors, leukemia, or lymphohematopoietic tumors in Trp53+ mice. Both mouse strains developed a variety of cell changes and tumors, but all were considered not a result of formaldehyde exposure. NPT concluded that the results of this short-term carcinogenicity study do not support a role for Trp53 in formaldehyde-induced neoplasia.

The American Chemistry Council described the study as “add[ing] to the scientific evidence that finds formaldehyde doesn’t cause cancer.”

Formaldehyde is among the most widely studied of all chemicals. Formaldehyde inhalation has been linked to nasal cancer and leukemia, including myeloid leukemia in funeral directors. In 2011, the NTP determined that formaldehyde exposure may cause cancer in humans and listed formaldehyde for the first time as a carcinogen on its 14th Report on Carcinogens.

Domestic and international government agencies and scientists supported by industry have continued to study formaldehyde, trying to figure out the mechanisms by which formaldehyde causes cancer and the risk associated with formaldehyde exposure.

EPA’s Integrated Risk Information System (IRIS) program has not yet issued a revised formaldehyde risk assessment, following the agency’s 2010 risk assessment that was intensely criticized by the National Academy of Sciences. Under the European Union Biocides Product Regulation, Germany is expected to issue an evaluation of the risks associated with formaldehyde use in embalming, but not until 2023.