Green Burials Are Forcing the Funeral Industry to Rethink Death 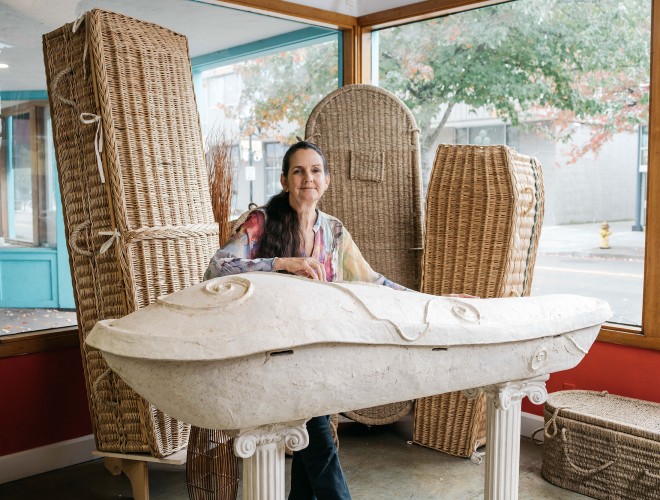 Green Burials Are Forcing the Funeral Industry to Rethink Death

As cemeteries turn into landfills, Americans are turning to less destructive ways to bury the dead.

Dan Lavin doesn’t know when, or under what circumstances, he will die. But he knows what will happen next.

His body will be undressed and washed, and cooled to slow decomposition, no chemical preservatives or embalming. On the day of his funeral, he will be wrapped in a plain shroud of natural fibers and placed in the dirt, between three holly trees on a wooded burial preserve in rural New Jersey. There will be no tombstone or prefabricated marker. There will be no concrete vault to bury, so the hole will have to be dug only a few feet below the surface—deep enough that animals won’t disturb the grave, but shallow enough to allow aerobic bacteria to join those that will have already begun aiding the enzymes inside the body to digest his dead and still-dying cells.

Within a few weeks, maggots and worms will join the feast; within a couple of months, all that will be left is a dry skeleton. And once the years have broken down the bones, Dan Lavin’s earthly presence will have been completely absorbed by nature, no trace left behind—precisely as he wishes.

“Everything on this planet is made up of atoms,” says Lavin. “In theory, we’re all made of stardust.”

For 150 years, bereaved Americans have been embalming their dead, pumping them with formaldehyde, sealing them in metal caskets, and entombing them in vaults buried deep in the ground, enriching what’s now a $16 billion “death care” industry. But in the past decade, millions of baby boomers like Lavin have started to look for simpler, more eco-friendly funeral arrangements. A generation that embraced recycling, organic produce, and natural childbirth wants to die naturally, too—wrapped in shrouds, or woven caskets made from seaweed, or in a flesh-eating mushroom suit. A 2015 study by the Funeral and Memorial Information Council found that 64 percent of adults aged 40 and up said they would consider what’s called green burial, up from 43 percent just five years earlier.

The reasons for this shift vary. Kate Kalanick, executive director of the Green Burial Council (GBC), a third-party nonprofit that certifies green burial practitioners and products, says a big factor is cost. Eschewing the materials involved in prefabricated coffins, vaults, and tombstones can save money on a process that’s become increasingly expensive—the average traditional funeral costs from $7,000 to $10,000. Other green burials stem from more personal choices. Kalanick says she’s heard of farmers who want to rejoin the land they and their families have worked, biologists who geek out on the prospect of returning to the ecosystem, and some people who just want to be buried in a pretty, uncrowded place.

Of course, a major driving factor is increasing concern about the environment. Cemeteries essentially become landfills: Each year we dump 800,000 gallons of formaldehyde, a toxin, into the soil; not to mention 115 million tons of casket steel, nondegradable casket hardwood equivalent to 4 million acres of forest, and 2.3 billion tons of concrete, waste that will take centuries to biodegrade and valuable resources that could be used elsewhere. Cremation, previously believed to be the more environmentally friendly means of disposition, isn’t so green after factoring in the cost of fossil fuels expended to burn bodies and the toxic chemicals, like carbon monoxide and mercury, that it releases into the atmosphere. “A lot of people talk about their carbon footprint on the environment,” says Kalanick. “But many don’t understand how heavy that last footprint can be.”

Lavin, a 53-year-old founder of a business that makes all-natural pet foods, says he understands, and that’s partially why he’s decided to take literally the phrase “ashes to ashes, dust to dust.” “[Traditional funerals are] all about preserving the body when our body is designed to decompose,” he says. “Not only are you polluting, but you’re trapping all these atoms. … It’s like you’re breaking the cycle of life.”

Photo Caption: Cynthia Beal, founder and owner of the Natural Burial Co. in Eugene, OR. 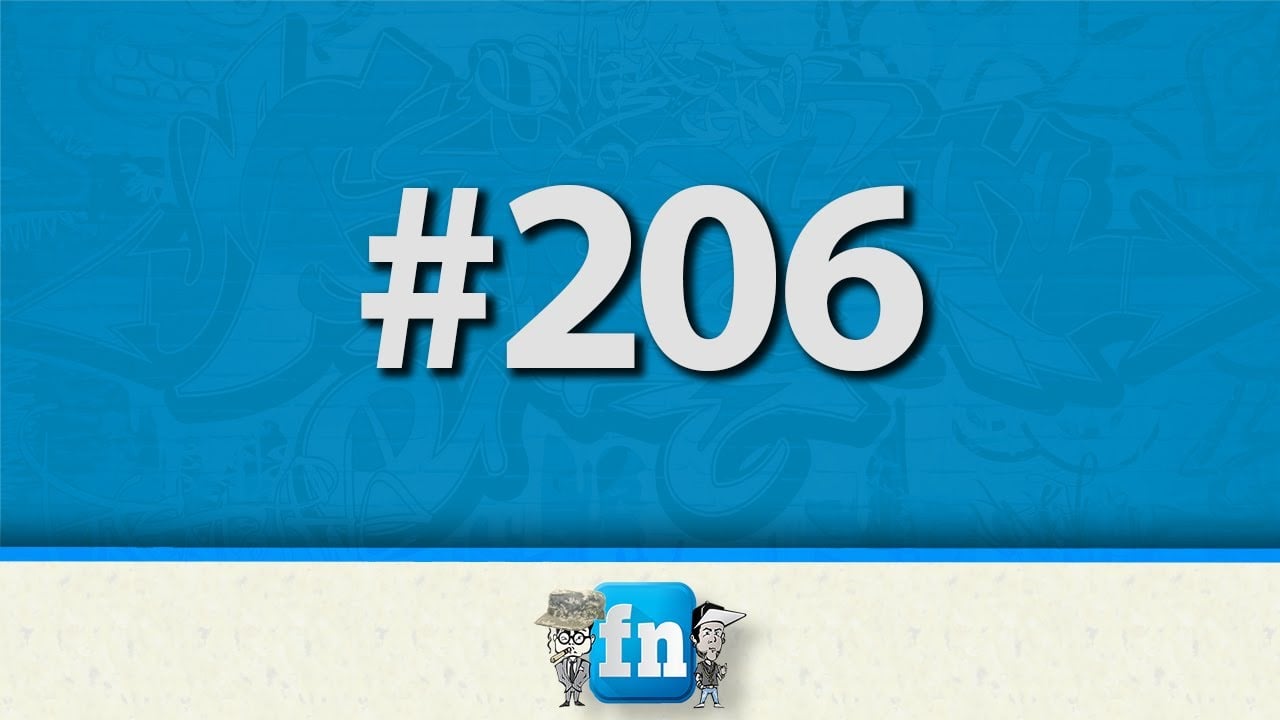 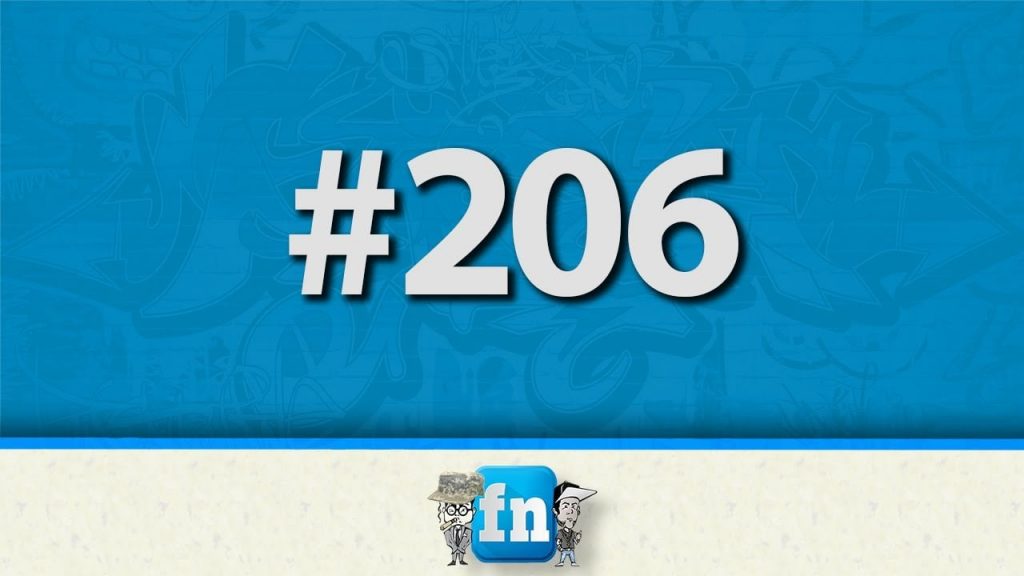