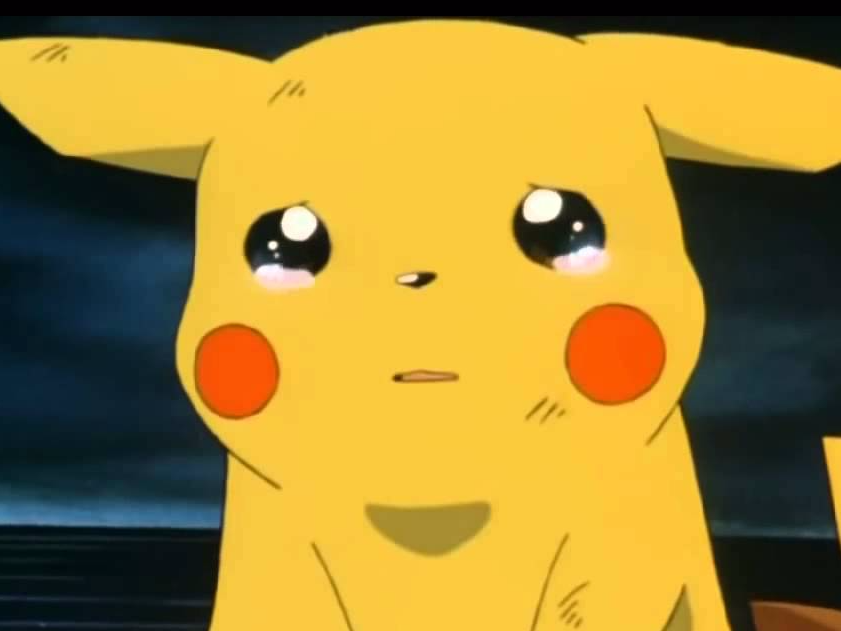 The fun part of playing Pokemon Go is the exploring. The goal of the augmented reality game is to find and catch Pokemon in real-life locations, as well as collect items at places called Pokestops.

Pokestops can be located anywhere. From my experience, their locations in the game usually correspond to the real-life location of a statue, a store, or a plaque. But some players have found out that there’s another place where you can find Pokestops: gravestones.

“I have a graveyard in my backyard. All of the graves are Pokestops,” Reddit user TheBatInTheBirdcage posted in the Pokemon Go subreddit. Here’s a screenshot of the user’s game — the floating blue cubes are Pokestops.

It doesn’t seem like a fluke; other players are reporting similar experiences. One commenter in that Reddit thread said a local cemetery has three gyms — places where you can battle other Pokemon Go players — and is filled with Pokestops. A few YouTubers found Pokemon gyms and Pokestops at nearby cemeteries, and there are are also Pokemon Go locations at memorials, including the 9/11 Memorial Pool.

I haven’t seen reports of anyone finding ghost-type Pokemon at cemeteries just yet, though.

The upside of playing Pokemon Go at a cemetery is that they’re usually not very busy, and so you can run around and catch Pokemon in relative peace. The clusters of close-together Pokestops on graves also means that you can potentially collect hundreds of items like Pokeballs really easily and quickly.

The downside is you’re in a cemetery.