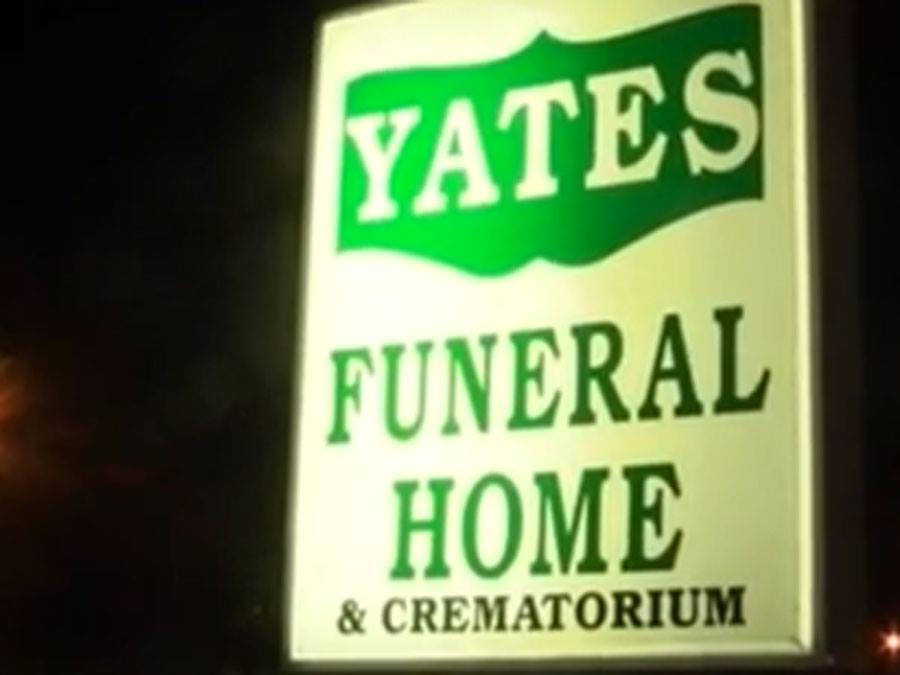 Fifth generation family funeral home in PORT ST. LUCIE, Fla has recorded 6 episodes of reality documentary ‘Til Death Do Us Part: Life With the Conways’ that is currently being pitched to television networks.

Thomas Conway Sr. says every time someone new discovers what he does, it becomes a hot topic.

“Anytime we’re out with friends or new acquaintances, the conversation always goes to the funeral home,” said Conway, the funeral director of Yates Funeral Home in Port St. Lucie.

Conway’s family has been in the funeral business for five generations, often meeting people at difficult times.

“We like to get them to tell us a little bit about the person who has passed away,” said Conway.

Now, they’re in the middle of telling their own story.  The Conways are the stars of a new reality show being filmed on the Treasure Coast entitled “Till Death Do Us Part.”

Conway and his wife Lisa have seven children.  Two are following in the family footsteps.  The family is a beehive of activity.

Before filming, the Conways set up some privacy ground rules, and after awhile, got used to all the cameras at work and at home.

Just because the show is centered around a funeral home, doesn’t mean that it dwells on death. In fact, those involved would argue its biggest strengths are when it focuses on life.