Getting Fired Is Easier Than You Think 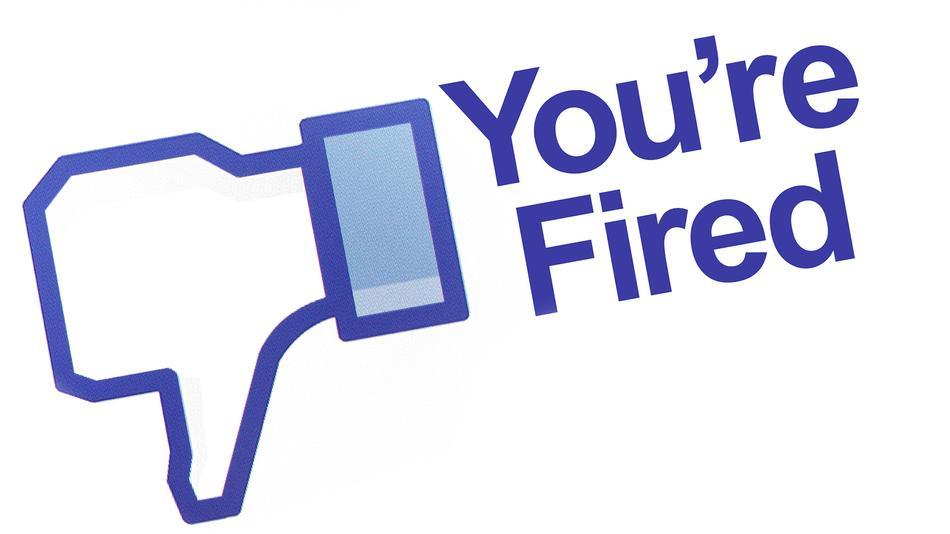 Getting Fired Is Easier Than You Think

Remember a few months ago when Lindsey Stone was fired for her distasteful picture infront of the Tomb of the Unknowns at Arlington Cemetery went viral on Facebook? That story received national coverage and was a pretty big deal and her firing made perfect sense, but did you know you can be fired for things much less offensive?

The story below low is a about a grieving women who made a Facebook post regarding her job after the loss of her mother.

We’ve all had work days in which we wished we’d be asked to leave and never come back. Then comes the hard-hitting reality that unemployment is about as bad as it gets in the professional world.

Phoenix resident Amy McClenathan, who is still heartbroken over the loss of her mother, learned this lesson after updating her Facebook status with the confession, “I wish I could get fired some days, it would be easier to be at home than to have to go through this.”

Whether you’re Facebook friends with anyone from work or not, a comment of this nature never brings anything good, and McClenathan wound up losing her job.

“It was a very small sentence, but it was one of the most powerful sentences I’ve ever typed in my life,” she said.

“It was a very small sentence, but it was one of the most powerful sentences I’ve ever typed in my life,” she said. She added that she’d posted the remark around the one-year anniversary of her mom’s passing. You’d think she’d get a pass, but the woman was asked to leave the day following her Facebook status update.

On top of it all, her firing may not have even been warranted. Phoenix attorney Dan Barr told AZ Family that the woman’s post could very well be protected by the law:

“If the employer reprimands you for discussing your job on Facebook, that can run afoul of the National Labor Relations Act…”If you were to post on Facebook, I work for a bunch of crooks or company X is the worst place in the world to work, that would not be protected. If you post on Facebook I was cheated out of a bonus or that I’m working too many hours and other employees respond and you get a conversation started about that, that counts.”

Even so, McClenathan takes responsibility for what she wrote, and if you want to keep your job (as awful as it may seem some days), you should probably do the same.

[via AZ Family and Mashable]

Please Share: Have you had to fire someone for remarks they made about your funeral home on Facebook? Do you have a social media policy in place to protect you from violating the first amendment right to free speech?