Could Batesville Be For Sale Soon? 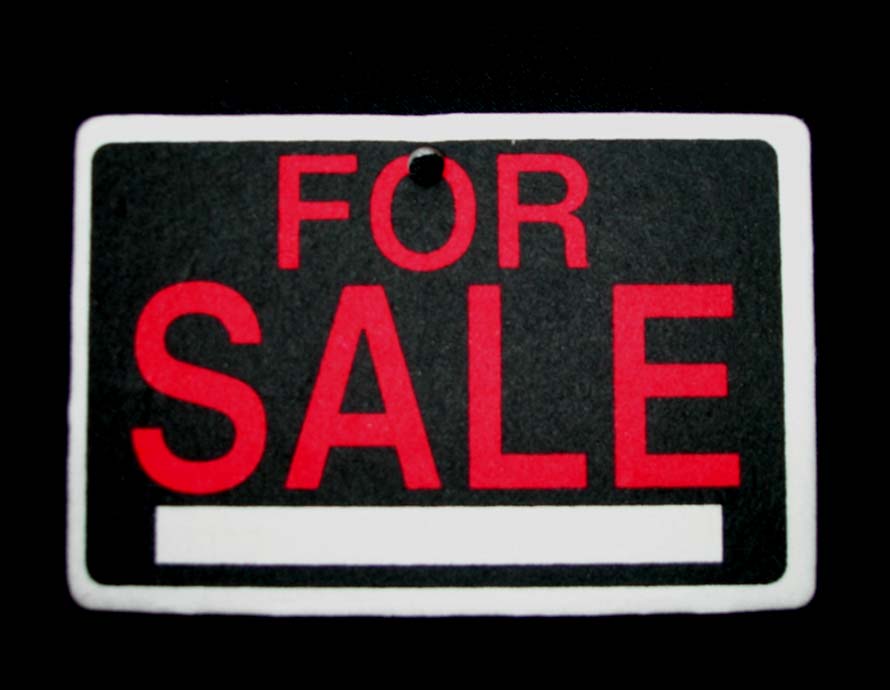 Could Batesville Be For Sale Soon?

Disclaimer: I’m not making a statement that Batesville is for sale. To my knowledge the company is still owned by Hillenbrand and is not currently being sold. Just want to get that out of the way.

In the article “Hillenbrand moving away from casket cash” originally published by thestreet.com the writer points out the number of acquisitions that have been made by Hillenbrand causing the company to move further away from the funeral profession.

Batesville, which manufactures caskets, burial vaults, and urns, has been the company’s main source of revenue and operating earnings for years.
But Hillenbrand has been diversifying its business model, primarily through acquisitions, and Batesville is becoming a smaller piece of the pie.

It is no secret that the casket business is declining but Batesville is still a cash solid cash generating business, $142.6 million in 2012. In 2010 Batesville generated 85% of Hillenbrand’s revenue. In 2012 that revenue has dropped to 62%.

Hillenbrand made it’s largest purchase to date last month when it announced paid an estimated $550 million for Coperion Capital, a German material handling equipment maker. Again, moving it further away from the funeral profession.

These acquisitions haven’t been a secret to the funeral profession. In fact many questions and conversations between funeral directors have started because of these acquisitions.

There was one statement made by the writer of thestreet.com article that jumped out at me. And that was:

We’ll have to wait and see how the Coperion acquisition works out. With the move away from the funeral industry, I also wonder whether the company will put Batesville up for sale.

I don’t know that any conversation I have had with funeral professionals over the last 8 years ever resulted in the thought that Batesville could ever be for sale. Generally, the comment is centered around who Batesville will buy.

Based on thestreet.com article and the obvious fact that Hillenbrand is moving further and further away from the funeral profession, I think this is a valid question: “Could Batesville be up for sale soon?”