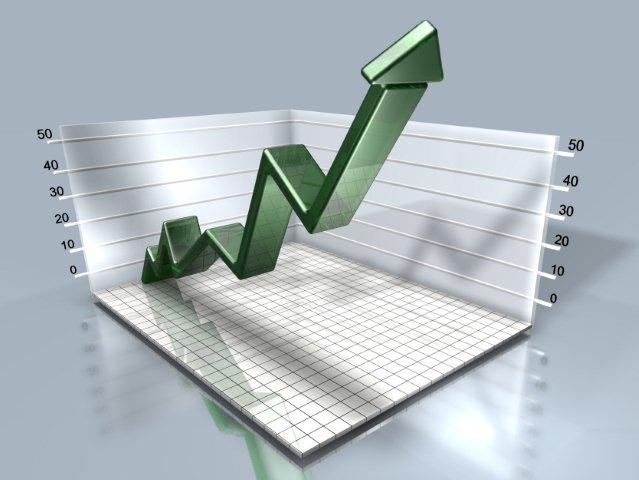 BATESVILLE, Ind. – Hillenbrand HI reported global revenue of $232 million for the first quarter of fiscal year 2012, a 10% ($21 million) increase over the prior year, and a 9% ($20 million) increase on a constant currency basis. The Process Equipment Group continued to lead company growth, increasing revenue 68% to $86 million and delivering 20% organic growth. (Organic revenue growth is defined as the year-over-year comparison of constant currency revenue with all acquired companies included in the base year.) The group’s order backlog continued to grow sequentially, ending the quarter at $129 million, an increase of 8% over the prior quarter. In the Batesville business platform, revenue declined 9% to $146 million. This was largely the result of an 11% dip in burial unit volume due to lower total deaths and an increase in the rate at which consumers opt for cremation.

Consolidated gross profit margin in the first quarter was 40.5% compared to 43.2% in the prior year, due largely to volume declines at Batesville and, to a lesser extent, a higher number of outsourced components and engineered systems delivered by the Process Equipment Group. As a result of the full collection of the Forethought Note in April 2011, other income decreased $4 million compared to the prior year.

In connection with the Rotex acquisition, the company decided to permanently reinvest certain international earnings overseas to fuel the continued growth of the Process Equipment Group. As a result, Hillenbrand recorded a $10 million tax benefit and increased the full-year EPS guidance range to $1.87 – $1.97. On an adjusted basis, the guidance remains unchanged.

Net income grew 15% over the prior year to $31 million, with EPS increasing 14% to $0.50. On an adjusted basis, net income declined 7% and EPS declined 9%, as the strong growth from the Process Equipment Group was more than offset by lower Batesville volumes and reduced other income. Adjusted EBITDA was $48 million, a 6% decrease over the prior year. Hillenbrand once again delivered strong cash flow from operations, reporting $27 million in the first quarter, consistent with the prior year.

“We’re very pleased with the success of our Process Equipment Group as it continues to grow both organically and through acquisition,” said Kenneth A. Camp, Hillenbrand president and chief executive officer. “Our Batesville business platform faced challenges this quarter from an exceptionally soft level of demand throughout the funeral products industry. Despite these challenges, Batesville continued to generate strong cash flow allowing us to effectively execute our growth strategy.”

Hillenbrand reaffirmed its full-year revenue and adjusted EPS guidance for 2012. Full-year revenue for 2012 is expected to increase between 13% and 17% on a constant currency basis compared to the prior year. Given current foreign exchange rates, management expects foreign currency translation to decrease revenue by approximately 1% in 2012, which would result in reported revenue growth of 12% to 16%. Hillenbrand increased its EPS guidance range to $1.87 to $1.97, primarily as a result of the tax benefit recognized in the first quarter. The full-year adjusted EPS guidance range remains unchanged at $1.82 to $1.92.

Hillenbrand’s financial statements on Form 10-Q are expected to be filed jointly with this release and are available on the Company’s website (www.HillenbrandInc.com).

Hillenbrand is a global diversified industrial enterprise that manufactures and sells premium business-to-business products and services for a wide variety of industries. We seek profitable growth and meaningful dividends for our shareholders by leveraging our leading brands, robust cash generation capabilities and strong core competencies.HI-INC-F