Dead Women Awakens While Being Prepared For Embalming

Dead Women Awakens While Being Prepared For Embalming

Funeral home workers in the Colombian city of Cali got the shock of a lifetime when an apparently dead 45-year-old woman suddenly started breathing and moving as they prepared her for burial, AFP reported Wednesday.

Local media said the woman had been declared clinically dead at a medical facility Tuesday after having been hospitalized in serious condition with a neurological condition a day earlier.

“The instruments the patient was connected to gave no blood pressure or heart rate readings,” said Miguel Angel Saavedra, a doctor at the clinic where the woman was treated.

Medical staff at the facility signed the women’s death certificate and her body was transferred to a funeral home to be prepared for burial.

But, in a case of what physicians call “Lazarus Syndrome,” the woman was not actually dead.

“When they were going to apply formaldehyde, the patient began to breathe again and make movements,” Saavedra told a local news station.

The woman, whose name has not been released, was readmitted to hospital and was in a coma, doctors said. 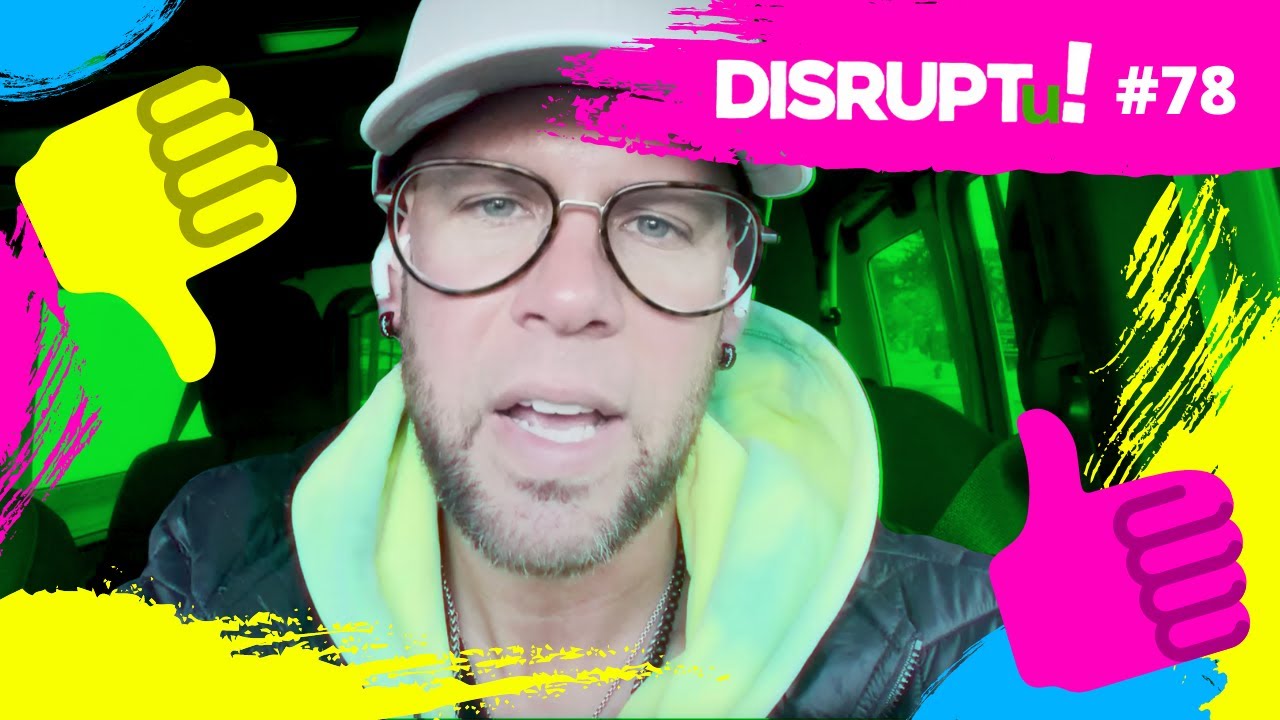 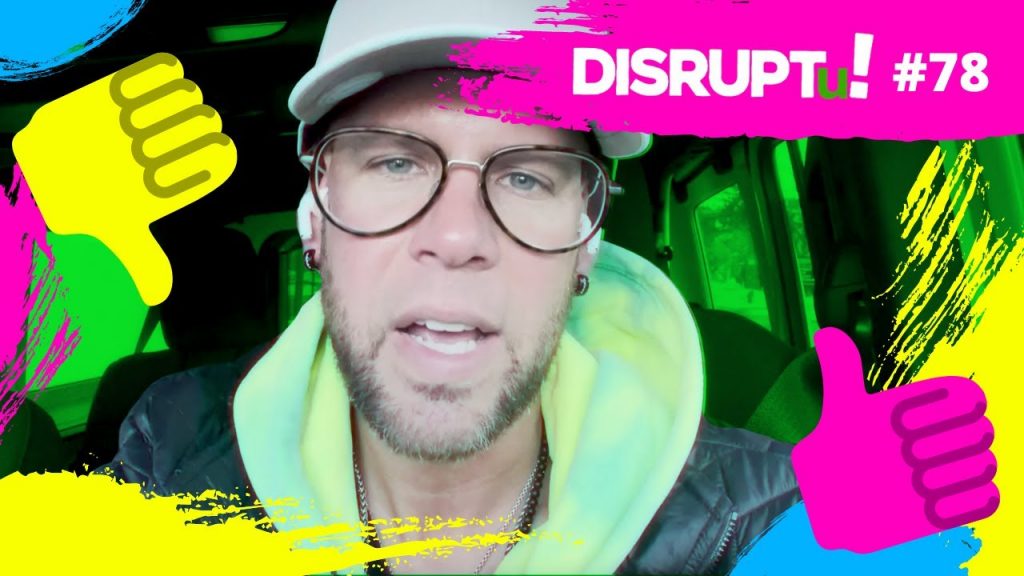