What Can Cremated Remains Tell Us About the Dead? 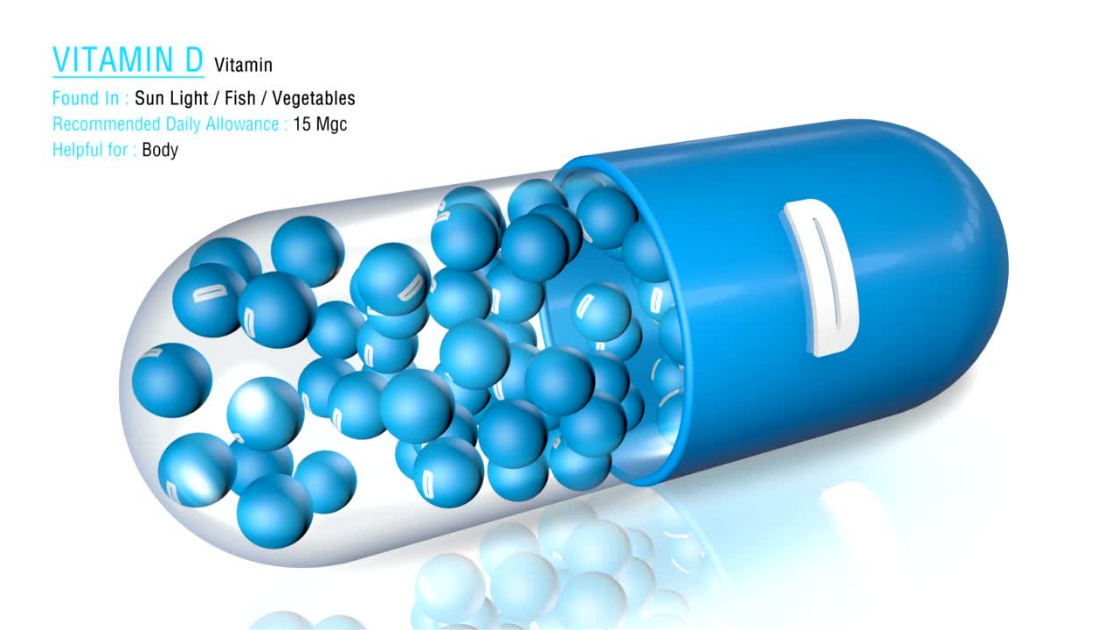 What Can Cremated Remains Tell Us About the Dead?

For osteo-archaeologists, cremated remains pose a problem: cremation destroys much of the information that bones can convey, such as diseases and nutrition, making it difficult to understand the health of ancient cultures that practiced cremation.

Now, a team of Belgian researchers have developed a method of identifying vitamin D deficiency in cremated remains. In a paper published in Nature, the authors claim that their results could yield important information about “activities related to sunlight exposure”, according to Dr. Barbara Veselka, one of the study’s authors.

The researchers conducted tests on teeth, burning them at various temperatures and then testing for unmineralized tissue which would still provide useful data. They found that they could detect vitamin D deficiency even at the highest temperatures.

An essential nutrient that helps with calcium absorption, vitamin D is commonly associated with bone health, but can also impact cardiovascular health, cognitive impairment, and cancer risk. Knowledge about the health of ancient populations can help scientists understand and reconstruct their daily life and sunlight exposure.

While they provide much less evidence than mummified or otherwise preserved bodies, cremated remains can also offer up a surprising amount of information about the person they once were. Identifying the sex of a dead body, for example, was once thought possible only with access to a relatively intact cranium or pelvis. However, researchers at Durham University found a way to identify sex using 21 other anatomical traits. With technological advances, scientists will likely find ways to glean even more information from cremated remains and shed light on civilizations that have so far eluded deciphering.