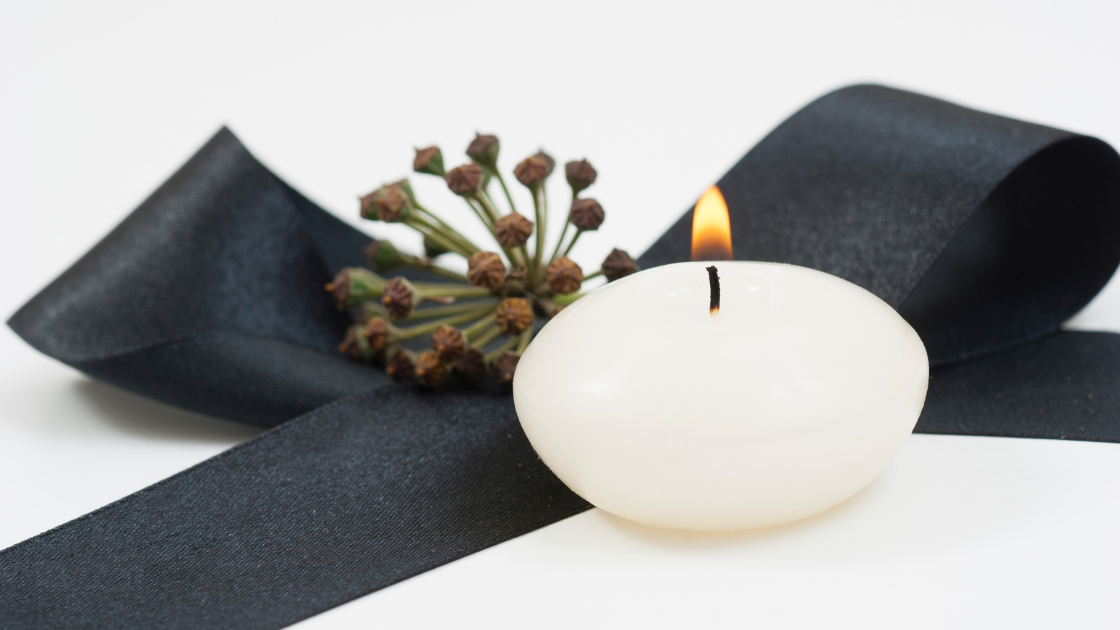 Obit piracy — the sketchy practice of “scraping” online obituaries from funeral home websites to post on a different, unauthorized site — isn’t a new thing. Deathcare professionals have been battered about in obit piracy scandals over the years, being unwillingly pulled into the fray amid class action lawsuits and accusations of attempting to profit from increased website traffic and ancillary sales.

On December 26, though, the “Morbid War Over Online Obituaries” gained worldwide exposure in a lengthy article by Wired Magazine. Although the piece clearly names a few of the biggest, baddest players, it’s inevitable that the entire deathcare community will suffer collateral damage.

Embarrassing and Erroneous, but Not Copyrighted

Wired opens its exposé on obit piracy with the story of Jane White Thompson, who died suddenly in August. Thompson’s husband Joel and his stepdaughter wrote a lovely obituary highlighting her cheesecake-baking talents and listing her survivors, including her beloved dogs Tugs and Cash.

According to Wired, an obituary for Thompson appeared three days later on Echovita.com, a self-described “archive of obituaries and public death notices to keep you informed about people who have passed away.” Echovita’s version (which has since been removed from the site) was a jumbled summary of what Joel and his stepdaughter had written, incorrectly naming Tugs and Cash as Thompson’s “close friends” rather than her dogs, mislabeling a granddaughter as a grandson, and omitting her children’s names.

“It looks like a fourth grader did it,” Joel Thompson told Wired. “I’m mad that their algorithm, or whatever program they use, printed such a piece of crap. And I’m mad that people we love and respect read it.”

The very tool that creates the embarrassing and erroneous mix-up of names and relationships — Echovita’s algorithm — is what keeps it free of copyright issues. Scott Gilligan, soon-to-be-former general counsel for the National Funeral Directors Association (NFDA), told Wired that by not copying obituaries directly and verbatim, Echovita “skirts the copyright issue that damaged Afterlife,” a company that paid $20 million in damages in a 2019 obit piracy class-action suit.

Interestingly, the owner of Echovita, Pascal “Paco” Leclerc, was a director for Afterlife. The judge in the lawsuit ordered an injunction against the website to prevent it from operating — in addition to the $20 million penalty. Wired’s article suggests that even as he was in court defending Afterlife, Leclerc was already pouring money into his new endeavor, Echovita, and its offshoot, Funerago.

“Since 2018, he [Leclerc] says he has reinvested more than $1 million from Echovita into a new business named Funerago, which he envisions as an online marketplace for funeral services,” the piece in Wired reads. “Leclerc says Echovita generated $5 million in revenue in 2020. The company takes commissions on floral, candle, and memorial tree sales, he says.”

(Note: According to the French-to-English Google translation of Funerago.com, it is “The new funeral home in Quebec to offer you direct cremation and the organization of personalized commemorative events for all budgets and all tastes.” Leclerc is pictured and labeled as a “Director.”)

Additionally, we found a 2018 news report about Everhere, a now-defunct online obit site which Leclerc continued to run after Afterlife was shut down. The piece alleged that many of the site’s obituaries were inaccurate, with erroneous places of death being the most common mistake. Like Afterlife, Everhere sold products on its site. It seems Leclerc took a different tack with Everhere, though, charging families — who never consented to publish their loved ones’ obituaries — $4.99 to remove the product ads.

Plant a Tree for Profit

This voracious quest for profit is what most enrages the public about online obituary sites. Wired dubbed obituaries “prized commodities, valuable enough to power much of the billion-dollar business” that is obit piracy.

Although one Wired source, Funeral Futurist Robin Heppell, names increased web traffic as the ultimate prize from online obituaries, it’s actually the end result — the commissioned sales — from that traffic that generates the most revenue. Alongside its obituary “summaries,” Echovita advertises ancillary products like flowers, candles, and memorial trees — and pockets the profits of these sales.

Online product sales, often called tribute stores or sympathy stores, are included as an option in most funeral home website setups, and for deathcare professionals, they’re a logical addition to the obituary page. These links simplify the process of memorializing the deceased or sending condolences for those who are unable to attend services.

These stores aren’t free from controversy, however. Some families have complained that these options detract from the family’s personal requests for donations to favorite funds and charities. They’re also not happy to hear that the funeral home and the website company are making money on the purchases, and they want that fact disclosed in the arrangement paperwork.

One website provider, Tribute Technology, offers funeral homes a free website in exchange for 50 percent of the commission from online flower sales. When someone makes a purchase on an Echovita site, though, the funeral home is completely cut out of the process — and any profits.

Legacy.com, which contracts with newspapers to republish obituaries in full and verbatim, recently started advertising memorial trees, supposedly in response to Tribute’s rising profits, per Wired. Legacy’s smallest, cheapest option is a group of 10 memorial trees for $90; a grove of 100 trees nets $265.

It’s not like our industry hasn’t tried to fight back and protect itself against folks like Leclerc, though. As early as 2014, Frontrunner Professional urged funeral home owners to implement security protocols to keep their obits from being scraped. The NFDA and deathcare attorneys have warned directors about obit piracy for years in trade publications and educational presentations. In July, Service Corporation International (SCI) sued Echovita for allegedly scraping and republishing obits from the websites of its 1,500 funeral homes. That suit is still pending.

The problem, as Robin Heppel intimated, is that obits drive web traffic, and web traffic drives a variety of positive results for the website owners. Investors are keenly aware of the profit power of the online obituary. Heppel told Wired that when a private equity firm approached him in 2018 about acquiring his business, their valuation seemed to revolve around the number of obituaries posted on the funeral home websites he managed. He ended later conversations with the firm.

What that means for the deathcare profession is that we’re not going to see the end of this “morbid war” anytime soon. If we can learn anything from Paco Leclerc and his Afterlife/Everhere/Echovita/Funerago enterprises, it’s that the greedy guys are going to find new ways to make their money despite lawsuits, injunctions, bad press, consumer complaints, and monetary penalties. He says Echovita was an attempt to “rehabilitate his reputation.” Looks like that strategy might have backfired.