What The Catholic Church Says About Cremation 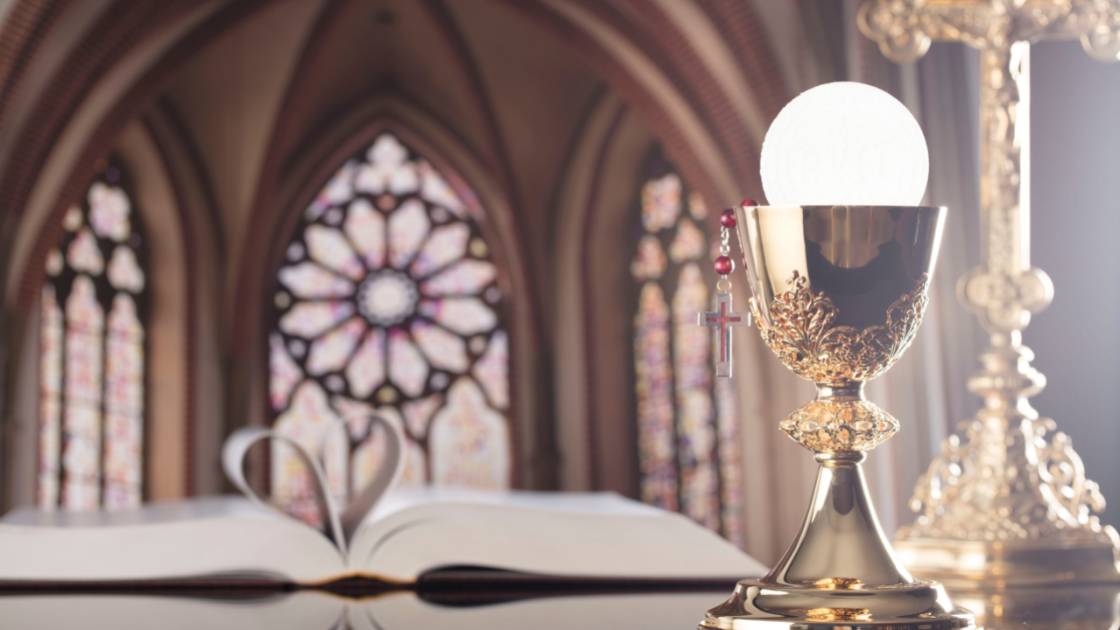 What The Catholic Church Says About Cremation

The last responder’s work exposes one to all manner of cultural territories, spiritual and otherwise. We’ve considered the varieties of religious experience’s traditions and credos before at CD, and they are sweeping. While there’s something new to learn nearly every day, there is one particular — and substantial – cross-section of clientele with whom, sooner or later, any funeral director is almost guaranteed to work: the Catholic Church.

Not generally known for its progressive nature, you might well ask what exactly the Catholic Church’s position on cremation may be. Judaism and Islam, for example, are well-known to reject cremation. Does Catholicism reject it, too?

It’s a great question, and one that even many Catholics are unable to answer. As the Christmas season is a busy one in this profession, somebody’s bound to ask you any day now, if they haven’t already.

After reading this article you’ll be able not only to answer the question but also to direct them to the Official Word on the matter as provided by the Church itself, where they can read all about it in eight or nine languages including Italian, English Chinese (!) and even, heaven help us, LATIN.

YES, Catholics Can Be Cremated

Though really the Church would prefer them not to be, but officially, cremation has been accepted by the Catholic Church since 1963.

In 2016, the Vatican issued a statement endorsed by Pope Francis to clarify the Catholic standing on acceptable placement of cremains, declaring that ashes cannot be scattered or stored in an urn in any casual location, such as a residence’s living room. Neither, the statement decreed, may a cremated Catholic’s ashes be divided to be distributed among survivors, “or preserved in mementos, pieces of jewelry or other objects.”

The statement reads, in part: “By burying the bodies of the faithful, the Church confirms her faith in the resurrection of the body, and intends to show the great dignity of the human body as an integral part of the human person whose body forms part of their identity.”

Restricting the scattering or division of ashes is intended to prevent the remains of the faithful departed from being shown a lack of respect, and sacred placement is intended to ensure that these dead are remembered and not excluded from the prayers of family or the greater Christian community.

The human body is held by the Catholic Church to have been created in the image of God. Accordingly, its method of final disposition must recognize the dignity and respect due to the mortal remains of human beings.

Cremains may respectfully be interred into the earth, placed in a columbarium, or another sacred spot.

What About Water Cremation?

A group of Roman Catholic Bishops joined voices together to register disapproval of the process, basing their stance on the process’s lack of reverence and respect for human dignity and for the remains of the deceased, specifically due to the disposal of the resulting effluent into the municipal water supply: “Apart from a situation of dire need, such as a public health emergency, we oppose the use of this process and call upon the Catholic faithful to reject its use.”

There doesn’t appear to be a formal statement by the Vatican on alkaline hydrolysis quite yet.

Thanks to Connecting Directors contributing writer Jennifer Trudeau for this great article!