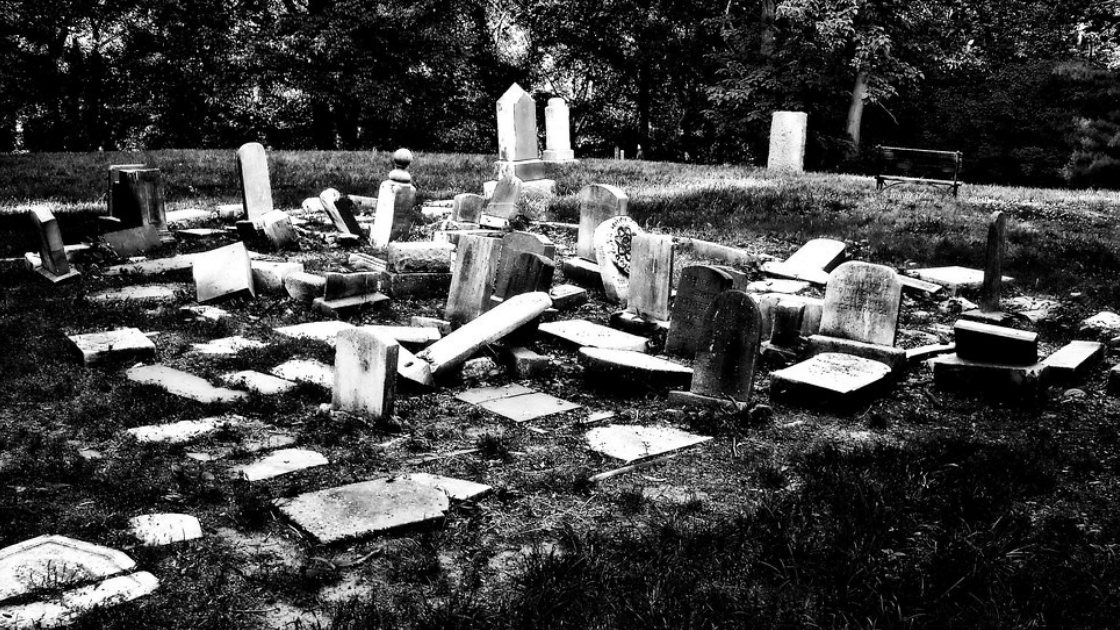 As the nation reckons with our history of racism and institutionalized discrimination, the stories of Black Americans are being unearthed –sometimes literally – in thousands of historic Black cemeteries around the country. From Washington, D.C. to Texas, local activists and descendants are working to document and preserve historic burial grounds and highlight the stories of their residents.

Today, many Black burial grounds–often small family plots located on land with questionable ownership–face destruction and displacement, making the race to document and preserve them even more urgent. Some have been paved over by freeways, others relocated, others completely forgotten. Remains are frequently discovered only after construction has started on a new development, making it more difficult to preserve the site.

Federal assistance may be on the way. Two related bills proposed by U.S. Senator Sherrod Brown (D-OH), the African American Burial Grounds Study Act and African American Burial Grounds Network Act, seek to support the development of a comprehensive database of Black gravesites across the country and provide assistance to organizations doing work locally. The bill provides federal assistance for the documentation and restoration of the sites, directing the National Park Service to “study ways to account for and preserve historic African American cemeteries and burial grounds before they are lost to time, decay, or development” and calling for the development of “grant opportunities and technical assistance to local partners.”

Speaking on the Senate floor in December, Sen. Brown emphasized the importance of documenting Black burial grounds as the first step in uncovering their history and finding ways to preserve them. “We know that for too long in too many parts of our country, Black families were blocked from burying their loved ones in white cemeteries. These men and women were freed slaves, civil rights champions, veterans, mothers, fathers, workers in communities. We need to act now before these sites are lost to the ravages of time or development.”

In Sugar Land, Texas, a chapel and some unmarked graves mark the remnants of a Black community dating back to the Civil War era founded by Paul Thompson, a freed slave. Representative Ron Reynolds of House District 27, who is working to preserve the chapel and cemetery, said “It is my goal to get a historical marker, but in the meantime, I want to make sure that we don’t try to erase this history.” Meanwhile, the National Trust for Historic Preservation just agreed to add Maryland’s Morningstar Tabernacle No. 88 Order of Moses Cemetery and Hall, threatened by highway expansion, to its list of Most Endangered Historic Places. “And in Baltimore, Coppin State University cultural anthropologist Elgin Klugh is uncovering what appears to have been a large burial ground beneath a shopping center complex” that could hold the remains of more than 40,000 people.

While documentation alone may not save these historic sites, increased awareness of their importance and historic designation can help prevent their destruction before it’s too late and give us a deeper understanding of our nation’s history.