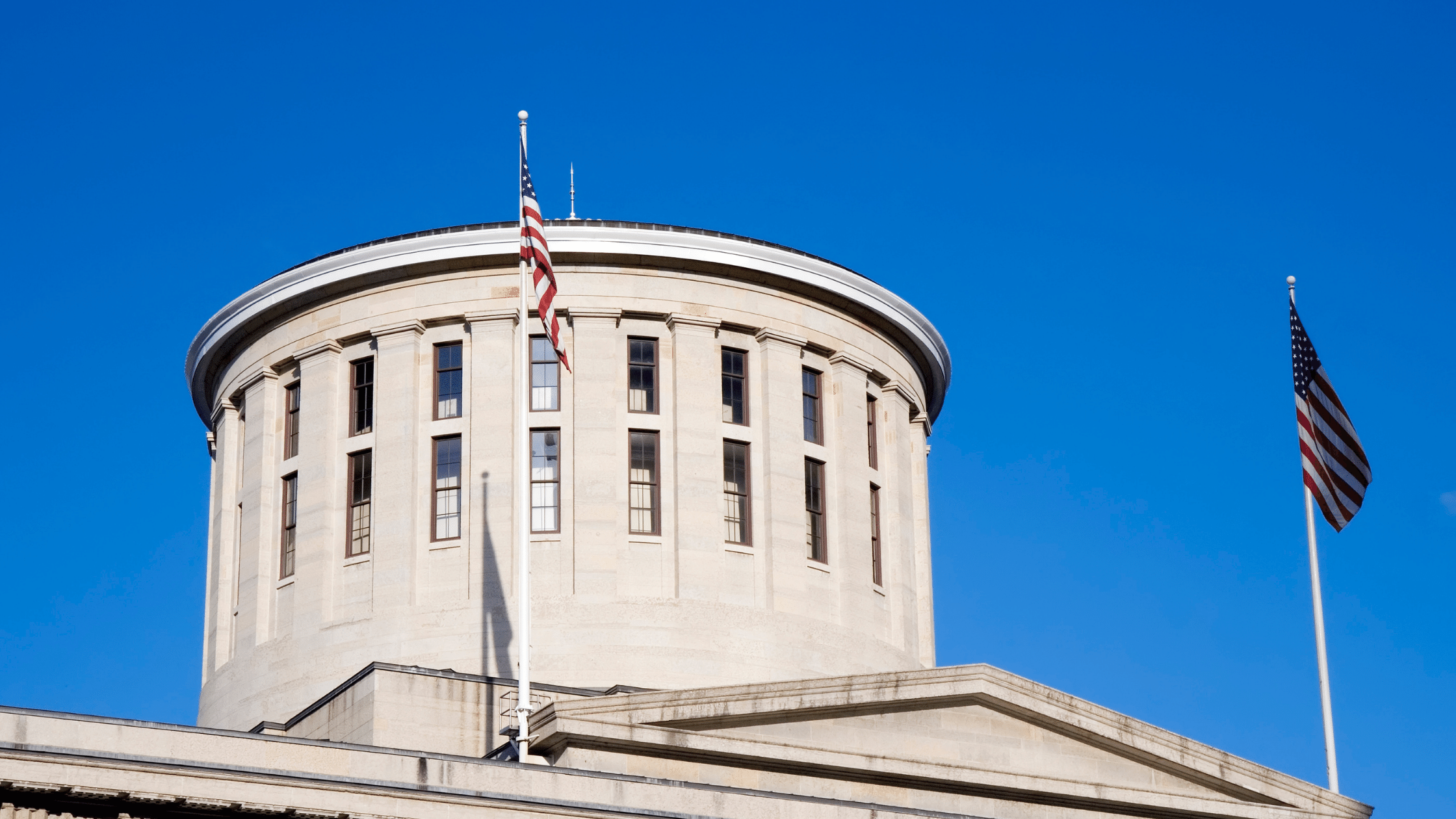 As 2020 drew to a close, Ohio Governor Mark DeWine signed a bill that requires fetal remains from surgical abortions to be cremated or buried. The measure clarified the language in an earlier law and became the latest in a wave of similar legislation that started rising in 2016.

That was the year Indiana’s then-governor Mike Pence signed HB 1337 into law. In addition to disposition by interment or cremation, the legislation specified that the process could be kept anonymous, more than one fetus could be cremated at one time, and the mother does not have to assign a name. After several appeals, the U.S. Supreme Court upheld the law in 2019, limiting its requirements to aborted fetuses and omitting miscarriages.

Prior to this legislation, only Georgia required aborted or miscarried fetuses to be cremated or interred. After Indiana’s efforts, though, similar legislation was introduced in Mississippi, Pennsylvania, Wisconsin, Texas, Arkansas, Louisiana, Minnesota, and a handful of other states. Most of these are still in limbo due to lawsuits or other blocking measures.

Indiana’s law was reportedly the model for Ohio’s, which was approved by the Senate in March 2019 and by the House in December 2020. Ohio’s version is limited to disposition of fetal remains from surgical abortions, and does not include remains from fertility clinics or stemming from medical abortions, miscarriages or stillbirths. It also sought to clarify the meaning of “humane” in regards to the type of disposition — language that was used in the original legislation.

Overwhelmingly, these laws place the burden of arranging final disposition on the facility performing the medical procedure. The Ohio measure requires that women be given the option to choose either burial or cremation, although she is not required to choose one or the other. Patients may also make third-party arrangements at their own expense.

Back in 2016, The Atlantic dug into the impact the state’s new law was having on the deathcare community. The article stated that Planned Parenthood was having a hard time finding funeral homes to whom they could entrust fetal remains from procedures performed in their facilities. Potential objections included the cost of performing cremations — even for more than one fetus at a time — in a retort meant for an adult-size human body. The same concern was raised for purchasing, digging, closing, and resodding graves — especially in smaller municipal cemeteries.

However, Rostad clarified that this didn’t mean deathcare professionals weren’t supportive of the law.

“We strongly believe that mankind needs to remember and memorialize our dead,” Rostad told The Atlantic. “If the state comes along and makes it imperative that fetal remains of under 20 weeks receive that same treatment, that’s a decision that society makes. We’re simply there to carry that out.”

Yet another concern was raised in a December 2019 story from Rewire News Group, which cited pressure being placed on vendors by “anti-choice forces not to work with clinics.” In these cases, the vendors would be members of the deathcare profession.

“Contracting with vendors can be very difficult for clinics because those vendors are pressured to step away from the contract,” Elizabeth Nash, senior state issues manager for the Guttmacher Institute, told Rewire. “So you’re asking clinics to enter into potentially new relationships when we know abortion opponents pressure vendors into breaking contracts.”

What is yet to be determined is who will take possession of cremains entrusted to funeral homes and crematoriums. Many organizations are already facing serious issues with the storage and final disposition of unclaimed remains; these laws could add to that burden.