Charbonneau Prevails! A Huge Win for Alkaline Hydrolysis in Canada 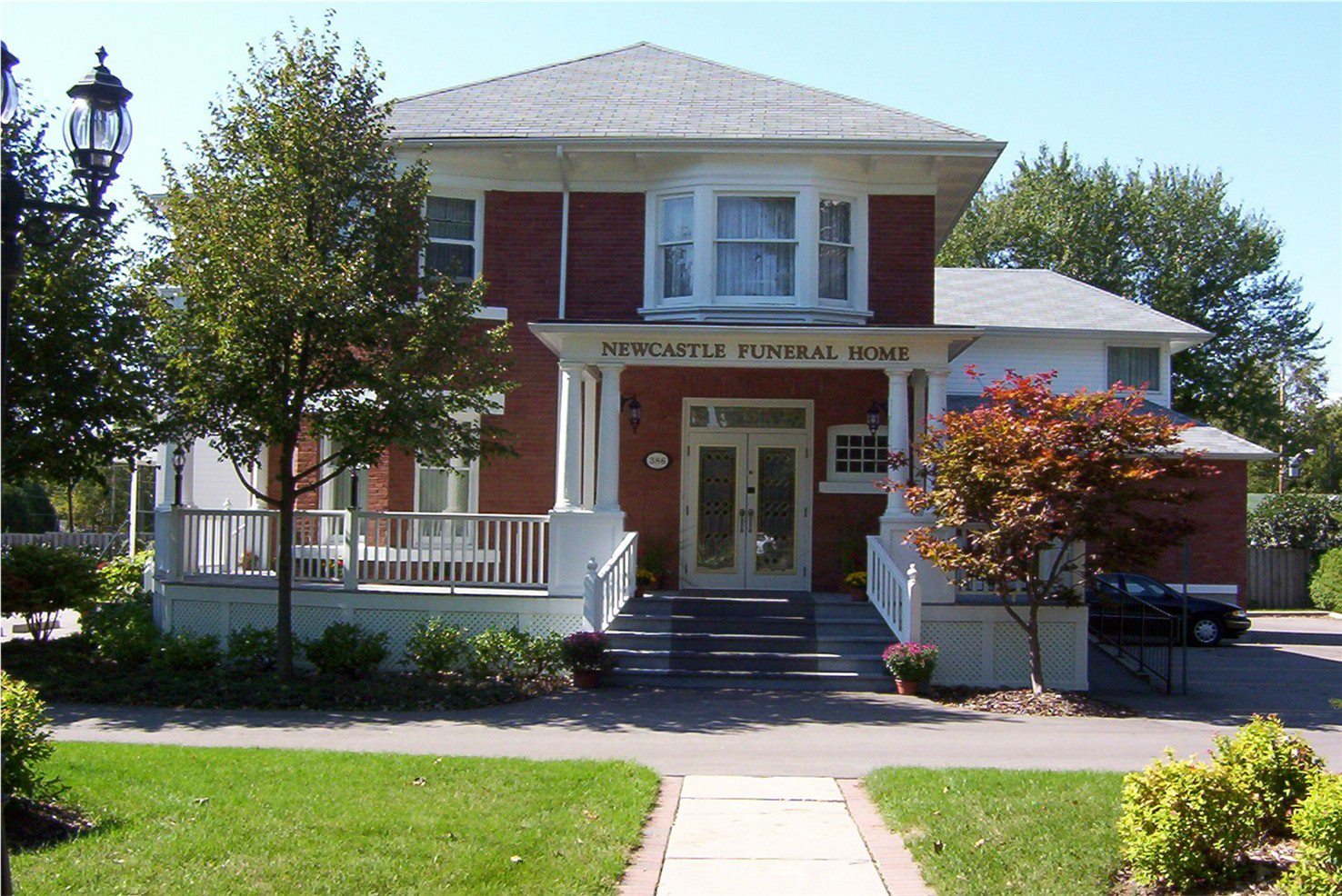 Charbonneau Prevails! A Huge Win for Alkaline Hydrolysis in Canada

It’s been a long, difficult, and expensive four years for Ontario funeral director Trevor Charbonneau. In 2017, Charbonneau was simply a funeral home owner looking to offer widely-used alkaline hydrolysis (AH) technology to the families he serves. Today, he’s a battle-weary hero who fought — and has prevailed — in a mind-boggling, nonsensical, and unfoundedly-personal war against a stubborn government entity.

“I was relieved — I wasn’t surprised — but I was relieved,” Charbonneau told the Ottawa Citizen in December after the Bereavement Authority of Ontario’s (BAO) final appeal to keep him from offering low-temperature AH was quashed by the Court of Appeal for Ontario. “This is my livelihood at stake.”

The Man of La Mancha Ontario

Trevor Charbonneau has become somewhat of a mythical figure in Canada’s deathcare community — a hero who stood up on behalf of others, at his own peril, for what he believed was right. In December 2019, Connecting Directors shared a detailed timeline of the milestones in Charbonneau vs. BAO legal battle, but here are the highlights:

2018: The BAO suspends Newcastle’s license based on “public safety concerns;” Charbonneau appeals and contracts a safety study at his own expense.

2019: Charbonneau wins his appeal, but the BAO files another. They lose again, and they file again, but Charbonneau is able to resume AH services after a 15-month hiatus.

2020: The BAO was allowed to move forward with its final appeal. That appeal was dismissed in November by the Court of Appeal for Ontario.

Charbonneau told the Ottawa Citizen that he’s spent about $340,000 on the legal battle. In addition to the $25,000 safety study he contracted, legal fees have mounted, as has lost revenue during the 15 months his $150,000 equipment sat idle. It would have been easy for him to give up, accept the earlier court decisions, and go back to flame cremation and traditional burial. At least one other AH provider shut its doors when faced with similar BAO opposition. Yet he persevered.

Early on, it looked like the battle wasn’t the BAO vs. Newcastle Funeral Home; instead, it seemed to be a personal mission of BAO Registrar Carey Smith to defeat Trevor Charbonneau. Smith spearheaded the investigation and insisted on every appeal, at times issuing peculiar and contradictory statements about AH, public safety, and Charbonneau himself.

“The BAO’s particular concern, though, is with the applicant himself,” Smith said in a recent hearing concerning Newcastle’s installation of a new AH machine — a high-temperature version, not the highly-contested low-temp machine. Charbonneau called these comments by Smith “damaging, unfounded, and defamatory,” especially after two courts issued statements that he acted with honesty and integrity.

It’s been a long, hard road for Charbonneau, and certainly an eye-opening experience for deathcare professionals under the jurisdiction of the Bereavement Authority of Ontario and Carey Smith. Based on his harrowing experience, Charbonneau has called for the ministry to step in and appoint a new administrator to the BAO.

In the meantime, Charbonneau and Newcastle Funeral Home are looking forward, not back, as more and more families opt for alkaline hydrolysis. As of this writing, 18 American states offer some form of AH, and at least five more are considering AH legislation. A handful of companies in Mexico, Australia, and other provinces in Canada offer AH, and it’s being considered by governments in the UK and the Netherlands.

“It has been a long fight that has really drained me financially and emotionally, but I’m hoping we’re at the end of it here,” Charbonneau said. “All the science points to it being safe, and there’s no science that says otherwise.”