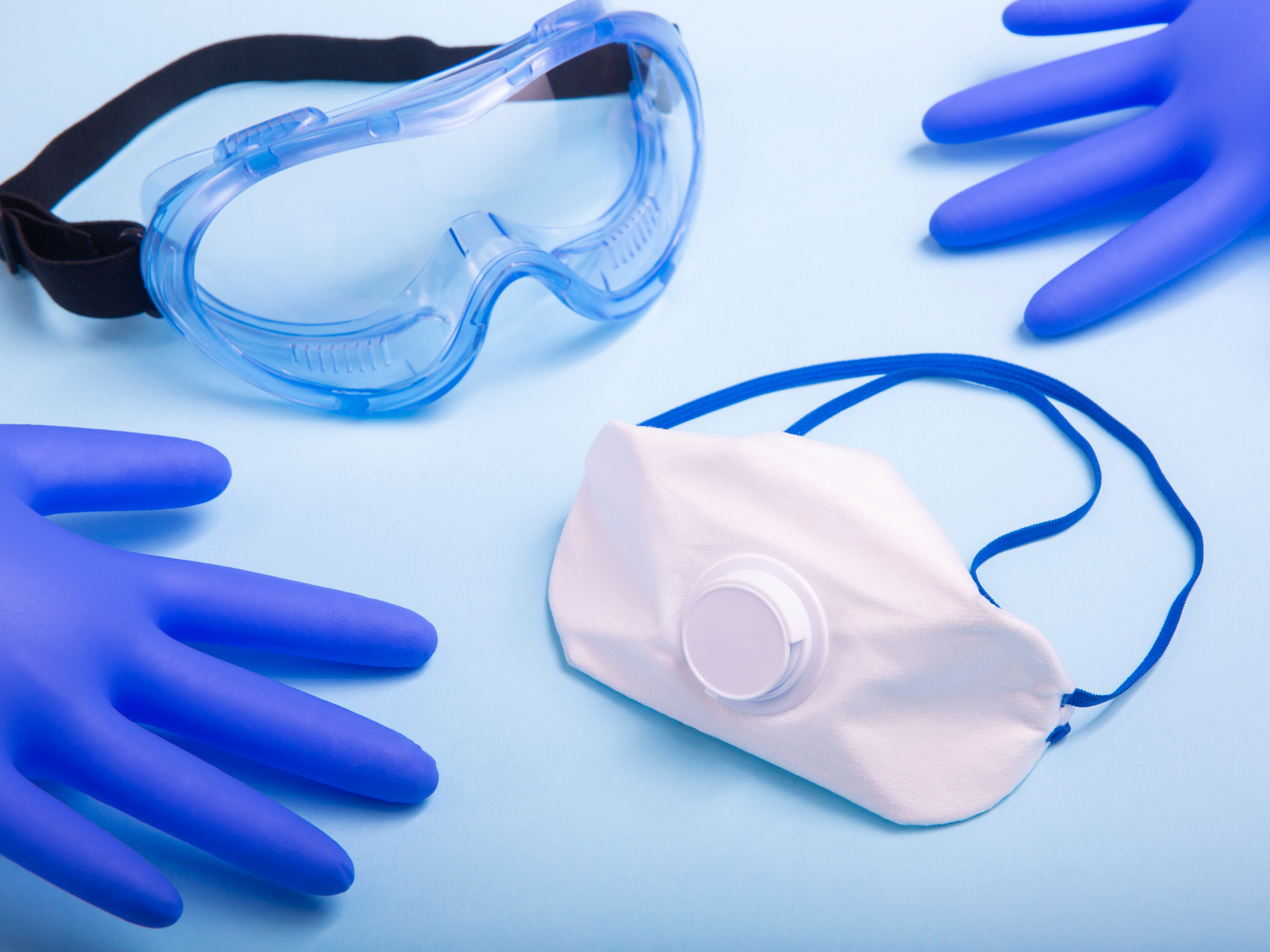 Death care professionals weren’t the only front-line workers bearing the brunt of COVID-19’s supply shortages. The public’s initial frenzy to snatch up N95 masks, gloves, and sanitizers put many industries at a disadvantage for months. However, funeral directors were particularly unprepared for the pandemic’s death toll, especially in the hardest-hit areas of the country. Sadly, it’s a scenario one study predicted nine years ago.  It’s a study that gives death care professionals the dubious distinction as the “poor stepchildren” of emergency preparedness.

On March 21 — just days after the World Health Organization (WHO) declared an international pandemic — the Wall Street Journal published a story revealing morticians’ fears of potential equipment shortages in the United States.

“Funeral directors are growing worried that, should the grimmest coronavirus scenarios become reality, they will be swamped with victims and at the end of the line for scarce safety equipment to handle infectious bodies,” the story begins.

Just 12 days later, the New York Times reported “the casualties in New York are starting to severely tax the city’s ability to accommodate its dead.” With more than 1,000 deaths, hospitals were running out of body bags and funeral homes were backed up. City officials set up 45 mobile morgues to accommodate the overflow and ordered 85 more. When the refrigerated trucks filled up, at least one funeral home started stacking bodies in U-Haul trucks.

Some funeral homes were able to purchase additional equipment to handle the overload. Spencer Leak, Jr. of Leak & Sons Funeral Homes in Chicago told The Washington Post he purchased extra vans and hearses to manage the “revolving door of funerals per day.” He also reconfigured his 40-body refrigeration room to three times its capacity. Many other funeral homes just had to say “no” and turn away grieving families.

In 2011, clinical professor of epidemiology Robyn Gershon published a paper entitled “Mass Fatality Preparedness in the Death Care Sector.” Her objective was to “characterize mass fatality preparedness of the death care sector […] and to determine the workforce’s ability and willingness to report to duty during a hypothetical high fatality pandemic event.”

Gershon is a leading researcher of various industries’ abilities to respond to mass fatality events. She’s studied the emergency response preparedness of not only death care, but also medical examiners and coroners, pediatric surgeons, faith-based organizations, and others. Among all of them, however, the study found death care professionals the least prepared.

“There are, unfortunately, like the poor stepchildren,” Gershon told Vice in June. “[T]hey were the least prepared, with the least surge capacity.”

Gershon’s study began with a survey of 492 funeral homes and cemetery staff members. Her survey asked about infection protocols and supplies, and arrangements with suppliers for replenishment of essentials. Among her findings:

The last point may have proven itself moot, as 2020’s pandemic found even the most reliable suppliers scrounging for supplies to pass along to their customers.

“I started calling around, and all of our normal channels had dried up,” Bass-Mollett CEO John Flowers told Connecting Directors in late March. His plight uncovered a shocking lack of awareness among government officials of the needs of what many have called “last responders.”

As Flowers reached out to his state’s legislators, he “explained why funeral directors, coroners, and medical examiners needed N95s.”

“They said, ‘Wow — we’ve never really thought of that,’” Flowers said. “Somebody had to tell somebody that we need an allocation set aside for our industry.”

Even as COVID-19 deaths mounted, the U.S. Centers for Disease Control and Prevention (CDC) hesitated to provide guidance to death care workers. Although some guidance for handling COVID-19 decedents was issued in late February, the focus of this guidance was on performing autopsies rather than day-to-day death care.

It was only at the National Funeral Directors Association’s (NFDA) request that the CDC issued additional specific information about conducting funerals and visitations on March 11. The NFDA’s dedicated COVID-19 webpage became (and remains) a go-to resource for death care documents, guidance, support, and news.

The struggles encountered (and overcome) by death care professionals during this pandemic raises a plethora of questions. While we applaud and greatly appreciate the NFDA’s efforts, should it really have taken their intercession for the government to recognize the dire and crucial needs of the funeral industry? Why didn’t anyone take the results of Gershon’s emergency preparedness seriously nearly a decade ago? And how long will it take before death care professionals can overcome the sad, but true “poor stepchildren” designation when it comes to recognition by government agencies?