When Cows Kick the Bucket

When Cows Kick the Bucket

Contrary to popular belief, Hindus do not worship cows as gods. However, India’s Hindu inhabitants do consider cows to be sacred beings, so they fervently protect the lives of all cattle. This is why more than six million cows now freely roam the country’s rural and urban roadways.  In fact, so many stray, runaway, and abandoned bovines are milling about that several states built public shelters to house the homeless cows.

In addition to religious implications for harming cattle, local laws also prevent the killing of cows. And recently mobs of “cow vigilantes” have lynched at least 44 men suspected of cow smuggling. Protecting and avenging the lives of cattle is a serious issue in India. So it makes sense that some death care procedures usually reserved for humans are now being applied to the bovine population.

In July, Mumbai officials announced they will now require death certificates for cows. According to the Mumbai Mirror, the certificates will help to “avoid misunderstanding” during the necropsy, burial, and cremation processes. The rising number of injuries and deaths instigated by the previously-mentioned cow vigilantes had a lot to do with the change.

When a cow dies in Mumbai, it must be transported outside the city for burial. Legitimate cattle owners carrying dead cows have been mistaken for smugglers by both police and the mobs. They’ve endured hours of interrogation by law enforcement, and harassment — or worse — by the vigilantes. The death certificate should serve as proof the cow died of natural causes and is being transported for final disposition.

India isn’t the only country recording cattle deaths, although for vastly different reasons. In the United Kingdom, cow passports track livestock from birth to death. Much like a human passport, the UK’s passports document each cow’s movements from one farm to another. The goal of the program, which was instituted in 1996, is to ensure consumers are buying good, safe meat.

When processing cows for human consumption, the packer must complete the “death section” on each cow’s passport. From there it goes to a veterinarian and then to the British Cattle Movement Service, the body responsible for tracking registered animals.

Owners also have to complete the passport when their cows expire for reasons other than processing. If the cow is of a certain age or was transported to the UK from particular countries, it has to be tested for TSE, a disease commonly referred to as “mad cow.” All of this is recorded in the cow’s passport, and must be completed within seven days of death to avoid penalties.

Some US dairy farmers are completing death certificates for cows in their care. Dairy herd mortality rates climbing to an average of 6% to 8%, much higher than death rates in previous decades. At least two universities are using cow death documentation to find out why.

Colorado State University’s Veterinary Teaching School created a death certificate for dairy cows in 2013. The goal of the program is to determine the underlying cause of death and use that information to prevent future deaths. Professors at CSU compare this process to how human death certificates record causes of death for analysis. Not every dairy cow undergoes a necropsy for this purpose, just every human death doesn’t require an autopsy. Washington State University has implemented a similar certificate program to identify patterns and problem areas causing mortality. 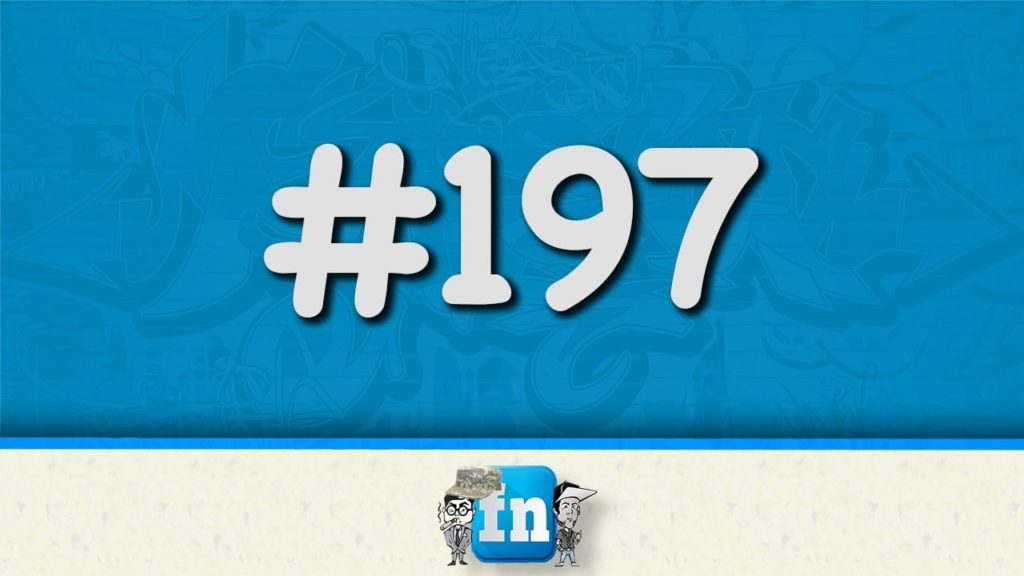