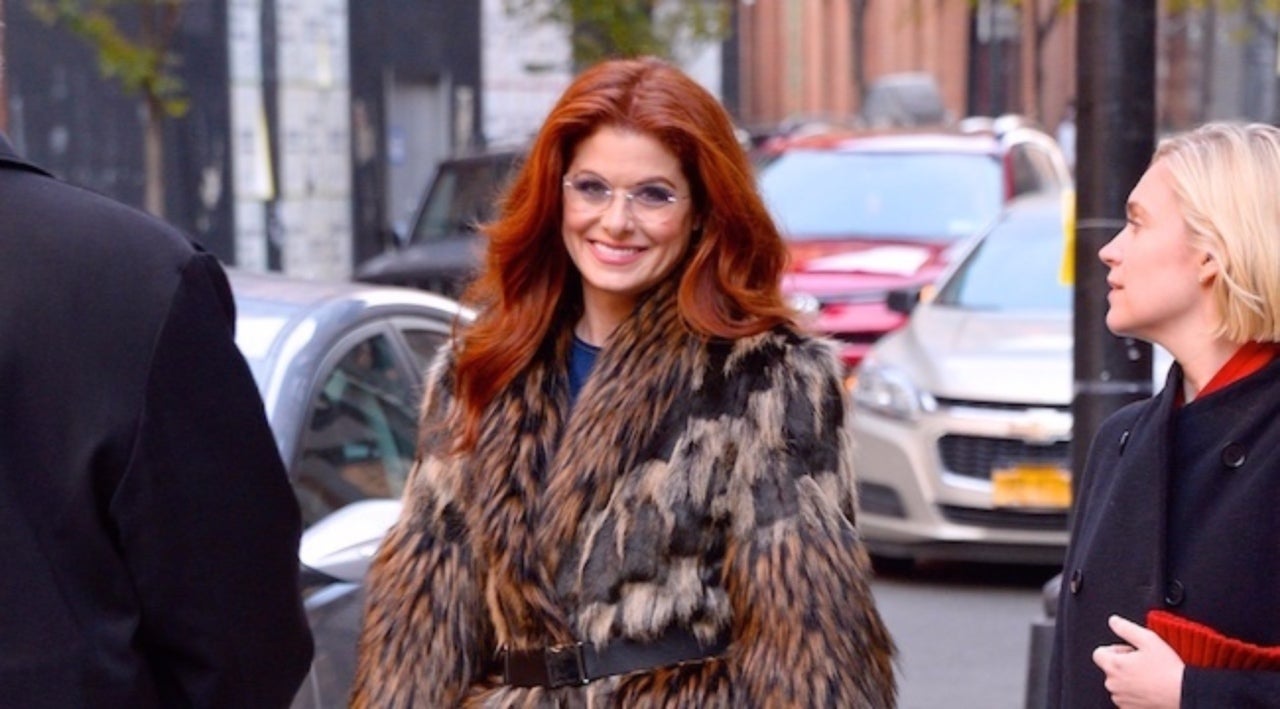 Actor Debra Messing attracted a whirlwind of negative attention online after promoting a comment many considered in poor taste. In response to recent mass shootings, the Will & Grace star retweeted the comment “If I get killed in a mass shooting please cremate me and throw my ashes into Mitch McConnell’s and Dana Loesch’s eyes while I’m still smoldering,” adding “THIS. Yessssssss.”

While Messing frequently expresses her political views on Twitter, some fans disapproved of her reaction to what they perceived as a “disgusting” statement. Others accused Messing of inciting violence against House Majority Leader McConnell and NRA spokesperson Loesch. Dana Loesch herself replied with “Debra, it is horrific to cheer this.” The tweet in question rates low on the scale of violence incited on the popular social platform, but the reference to human cremains seems to have struck a nerve with critics who call it “a new low.”

Defiant, Messing continued tweeting pro-gun control messages in the wake of the multiple mass shootings that have shaken the country in recent weeks. Posting a clip from her recent appearance on Alyssa Milano’s podcast, Sorry Not Sorry, she repeated her call for President Trump’s impeachment, adding his lack of support for stronger background checks on gun sales to the list of reasons.

Messing came into prominence as the titular character on early 2000s sitcom Will & Grace, a groundbreaking show that, for the first time, featured gay characters in prominent roles on network prime time. The show returned to NBC in 2017 as part of a recent trend of TV revivals, with the end of the current run scheduled for spring 2020.