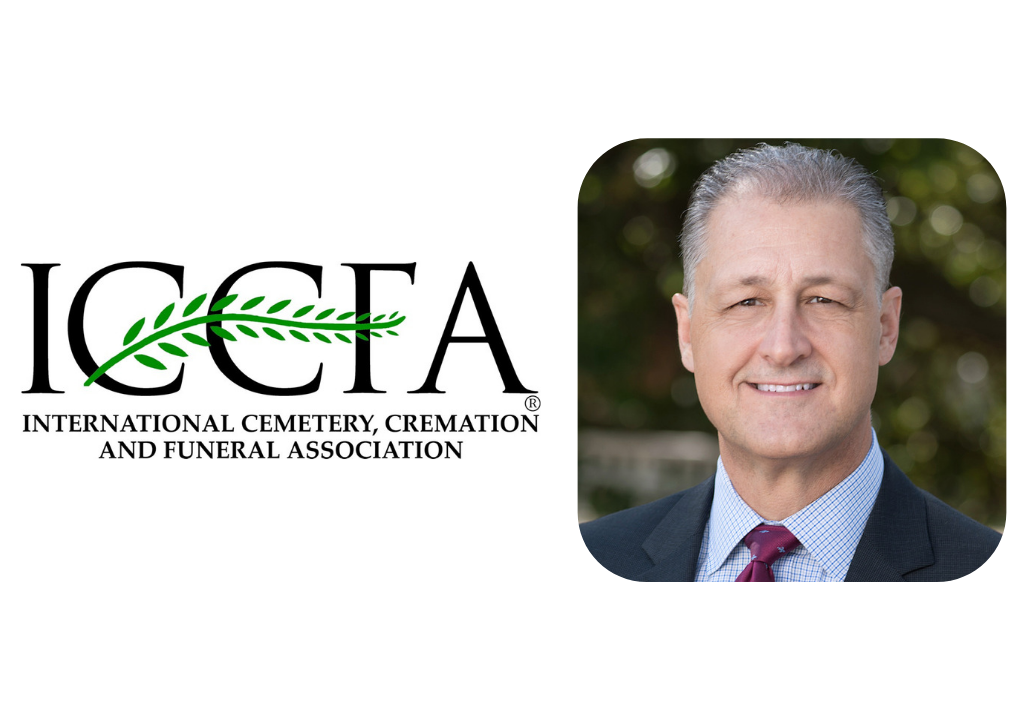 Members elected to serve three-year terms on the ICCFA Board of Directors are:

Past presidents elected to serve a one-year term on the Board:

The International Memorialization Supply Association appointment to the Board is Jordan
Yearsley, Ensure-A-Seal, Brooklyn, New York.

The presidential appointments to represent the ICCFA on the Cemetery Consumer Service
Council are:

Members of the 2019-2020 Executive Committee are as follows:

Founded in 1887, the International Cemetery, Cremation and Funeral Association is the only international trade association representing all segments of the cemetery,
cremation, funeral and memorialization profession. Its membership is composed of more than 9,100 rooftop locations and 20,000 professionals in the cemetery, funeral home and
crematory industries, as well as supplier and related businesses worldwide.