Cremation of Radioactive Cancer Patient is a Cautionary Tale for Directors 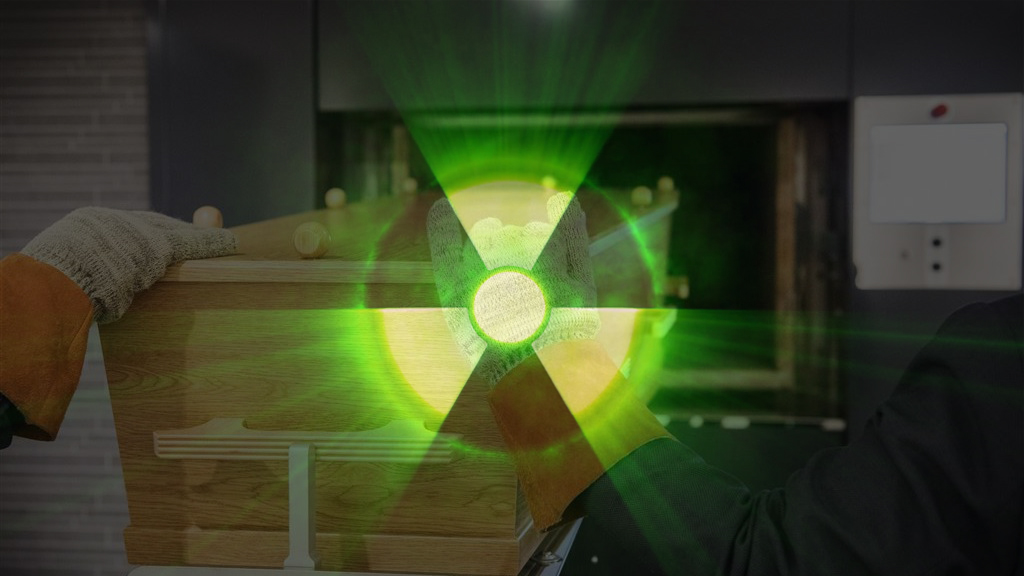 Cremation of Radioactive Cancer Patient is a Cautionary Tale for Directors

Articles in medical journals don’t often make the news. But within hours of the February 26, 2019 release of a research letter in the prestigious Journal of the American Medical Association, detailing radioactive contamination in an Arizona crematorium, major media outlets picked up and spread the story–and for good reason.

What happened in Arizona could just as easily have happened in any crematorium anywhere in the world, and this case should make death care professionals, hospital staff, and even family members of anyone receiving radioactive medical treatment take note and perhaps re-evaluate procedures and questions asked when that patient expires.

In 2017, a 69-year-old man battling pancreatic cancer was treated intravenously at the Mayo Clinic in Arizona with the radioactive compound lutetium Lu 177. The next day, suffering from extremely low blood pressure, the man was admitted to a different hospital, where he died the next day from his underlying condition. He was cremated just five days after his lutetium treatment. It would be another month before crematorium workers would learn that the deceased was highly radioactive, and the facility was contaminated.

The alarm was sounded by the Mayo Clinic, which only learned of the patient’s passing weeks later as staff were preparing his next treatment. The hospital’s radiation safety officer alerted the Arizona Bureau of Radiation Control, who in turn swept the crematorium armed with Geiger counters for the equipment and urine tests for the employees. The results showed elevated levels of lutetium in the crematorium oven, vacuum filter, and bone crusher, but detected an entirely different radioactive isotope, technetium Tc-99m, in the urine of the crematory operator.

Although no one can definitively state that the lutetium contamination of the crematory was a direct result of the 69-year-old decedent’s cremation, authorities are assuming this is the case. Unfortunately, it may be nearly impossible to track down the origin of the technetium Tc-99m found in the operator’s body.

If nothing else, this case–one of the first of its kind ever documented–should raise awareness of the growing dangers to crematory workers of potential exposure to radiation. With the popularity of cremation on the rise, and more than 40 million nuclear medicine procedures performed annually, the chances of cremating a body containing radioactive material are nearly inevitable.

Although there are numerous federal regulations for dealing with living individuals who have been exposed to radioactive isotopes, rules for managing radioactive materials in the deceased is largely left up to state legislators. Arizona does not have any regulations regarding the cremation of bodies containing radiopharmaceuticals.

Another document, Safe Handling of Bodies Containing Radioactive Isotopes, was produced by the U. S. Department of Commerce in the 1950s as a “guide for surgeons, pathologists, and funeral directors.” Even 60 years ago, the potential dangers to workers were recognized; however, the DOC determined that “no radiation hazard would exist if each crematorium were to handle in a year a number of bodies containing an overall total of more than […] 2000 mc” of isotopes.” The booklet recommended that crematoriums keep accurate records to keep from exceeding this limit.

Fortunately, the Arizona crematorium did not show levels of contamination that might pose a danger to employees or visitors. Likewise, the level of the second radioactive compound found in the crematory manager wasn’t deemed life-threatening. Nonetheless, the story should serve as a wake-up call for any person or organization which might be involved in the final disposition of radiopharmaceutically-treated individuals to immediately begin work to improve notification and communication procedures.