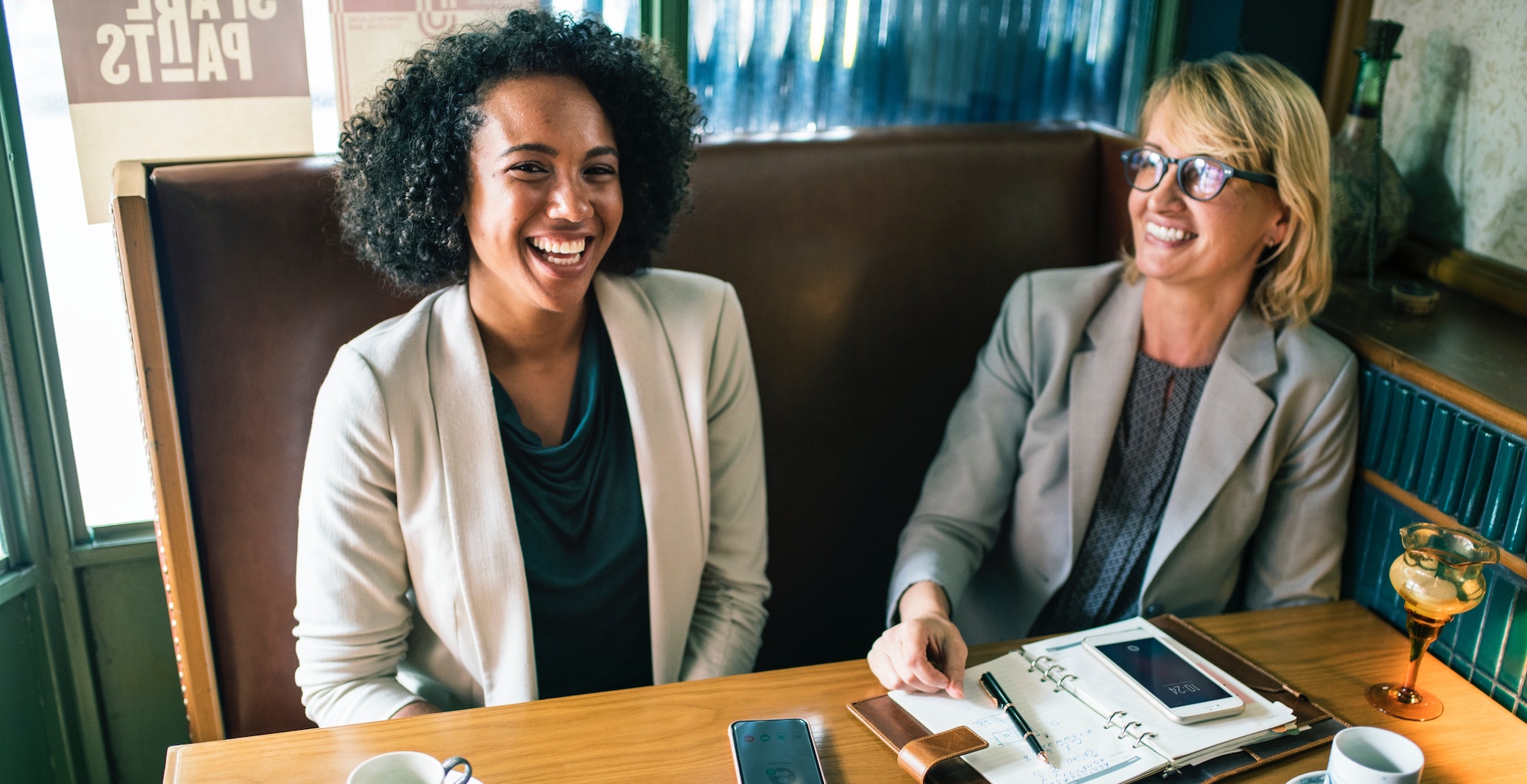 In 2015, the National Funeral Directors Association (NFDA) announced its newest list of trends in the funeral service. Not surprisingly, increasing interest in technology, personalization, cremation, and “green” funerals topped the list. These preferences clearly reflect the 21st-century demands of Gen X and Millennials family members who are now responsible for managing final arrangements for loved ones.

Also making the NFDA trend list in 2015 was the “new face of the profession:” women in deathcare. Sure, recent NFDA data reflects that more than 60 percent of mortuary science students in the United States are women, but as of 2016, only 26.3 percent of employed morticians, undertakers, and funeral directors were female. Today, women are working diligently to bring those two statistics more parallel by providing support for one another and promoting the employment of women in the funeral industry.

Interestingly, the increasing percentage of women in the profession is not really a new phenomenon. In early America, it was the responsibility of the women in a community to prepare bodies for final rites by cleaning, dressing, and “laying out the dead” for viewing–usually in the front rooms of the family home. As embalming became necessary to preserve bodies for transport during the Civil War, and carpenters and cabinet-makers shifted to casket-making, the industry became more male-dominated.

Even though they largely became relegated to the background of funeral service, many women still made their mark on the industry. In fact, veteran funeral directors Melissa Johnson Williams and Alexandra Kathryn Mosca, also known as The Morte Girls, unearthed pages from a 1908 funeral service publication announcing the addition of two new women authors with excellent reputations as practicing embalmers and embalming instructors. The Girls also shared early 1900s newspaper advertisements promoting expert “Lady Embalmers” and Lina D. Odou’s embalming institute for women, which provided professional opportunities for women in mortuary science.

Why women are awesome funeral directors

The women’s rights movement of the 1960s and 1970s sparked a turn of the tide as more women realized the impact they could make upon the funeral industry. After all, some of the traits that make women amazing moms, wives, and managers are those most needed in deathcare: compassion, communication skills, attention to detail, as well as planning and organizational skills.

While some stereotypes still exist–women aren’t strong enough to lift coffins, or women shouldn’t be exposed to embalming chemicals while pregnant, for example–women have demonstrated that they can excel within the industry. In fact, Lauren LeRoy, aka “Little Miss Funeral,” continued to serve families as a New York funeral director at 39 weeks and three days into her pregnancy.

Some believe that more women are choosing a profession in the funeral profession is because of the fundamental nature of the industry has changed from a finite function to a more client-centered approach. Today’s mortuary science curriculum includes more instruction in psychology, grief dynamics, and bereavement in addition to anatomy and business management to better prepare directors to offer empathy to families in mourning–a quality in which most women naturally possess.

A circle of support

Female mortuary science students, embalmers, and directors have several new resources for networking with and learning from other women in the industry. The NFDA now holds an annual Professional Women’s Conference during which the Funeral Service Foundation awards scholarships to women making a difference in their profession and community. Women in Funeral Service offers a newsletter and website providing information “tailored to fit the specific needs and challenges that women face in the industry.” And 100 Black Women of Funeral Service offers leadership programs, networking, mentorship, and other resources to African-American women entering the profession; they also award annual scholarships and grants-in-aid for education.

Women of all ages, ethnicities, and backgrounds are now considering a career in funeral service as a viable, enjoyable, and rewarding option. In the words of one reporter, “women are taking over the business of the final tribute.” Deathcare has truly come full circle.