Blog Archives Decedent’s Final Tweets… And They are Heartbreaking 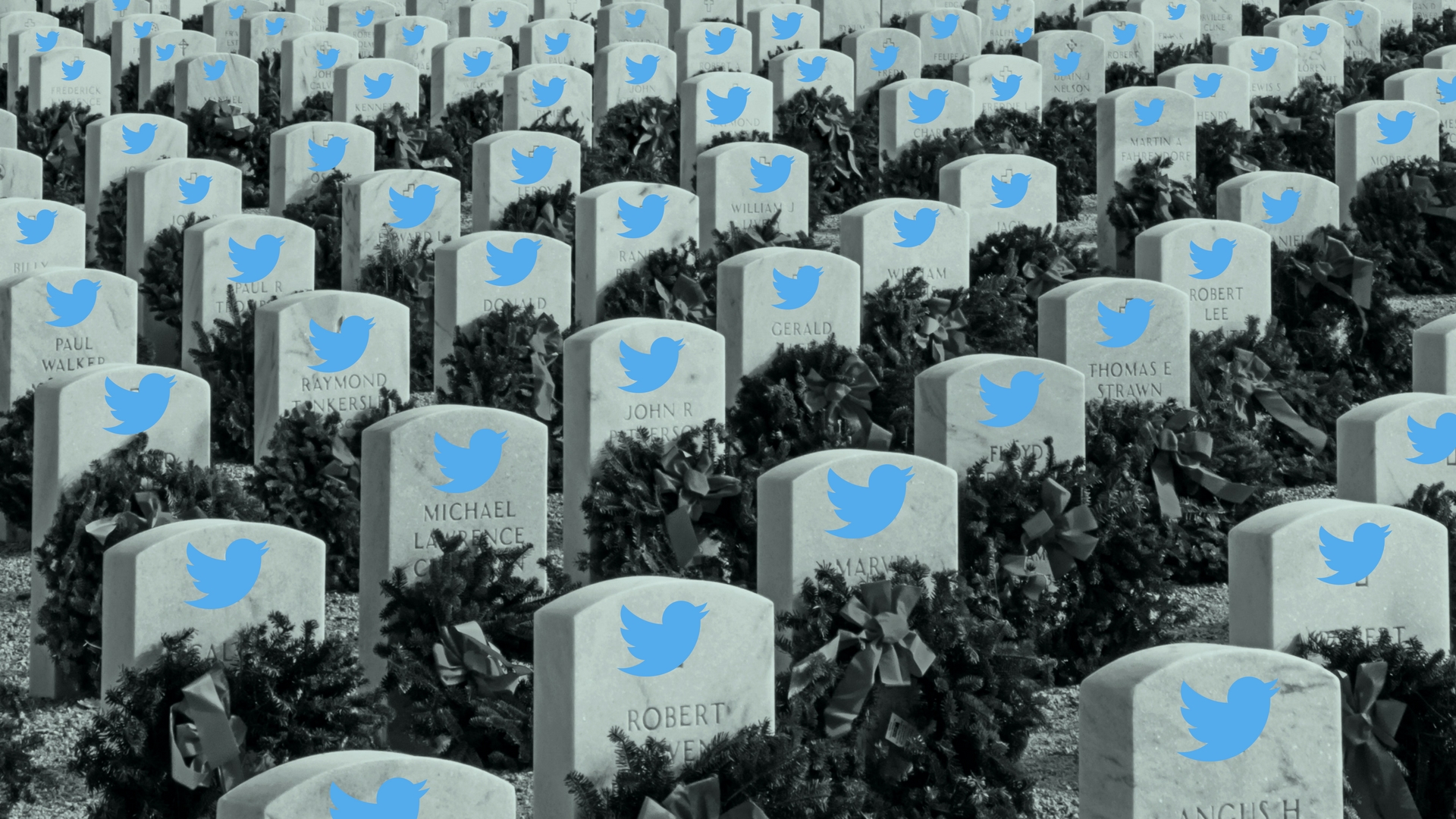 Blog Archives Decedent’s Final Tweets… And They are Heartbreaking

The digital age has created some fascinating unprecedented scenarios concerning legacy. Facebook chronicles our lives, so when my kids are 16 they can login and see what I was doing… saying… and wearing (embarrassing)… when I was 16. There is also the awkward, and uniquely 21st century experience, of receiving “birthday notifications” for deceased friends.

Twitter is a different format, giving the user only a handful of characters to express themselves. Occasionally, tragically, these short rants, quips, and shout outs, can actually become our final words announced to the Twitter-verse. Like a sociological study, a blog called The Tweet Hereafter collects these final tweets and archives them online. The site has the tag line:

Each of us will utter a final word. Some of them will be on Twitter.

Reading through the hundreds that have been collected is a rollercoaster of emotions from pity, to sadness, to heart-warmth, to embarrassment. Some seem to tragically predict their own deaths by announcing a risky activity they are about to undertake. And what is really powerful about these tweets are the narratives that we construct between looking at the final words, the cause of death, and the time of death (located in the bottom left of each tweet)

This Tweet by Sean Edwards makes me want to scream “DRIVE SLOWER!!”

Time to hit Queensland Raceway today, should be fun, hope there aren’t too many kangaroos like at Bathurst!

Sean Died the next day in a car accident.

Debby Constantino said, The more you love your decisions, the less you need others to love them.

The self-assuring tweet was a hint of the conflicts and insecurities in her life that she wished didn’t exist. No one could have predicted the severity of the conflicts based on her reassuring words… but she was murdered less than 24 hours after the tweet.

The hardest tweets for me to read aren’t the predictive ones, but the embarrassing ones – The tweets that make you think, “Damn, what a crappy last thing to say.” They hit so close to home because everyone has posted flippant or accusatory tweets and, at the wrong moment, that could be my last tweet… my legacy… frozen on twitter.

Mike Baumer’s final tweet reads: We would have been better off electing a barrel of burning barrel tires.

Read some of the most powerful final tweets below and see more at The Tweet Hereafter Blog. 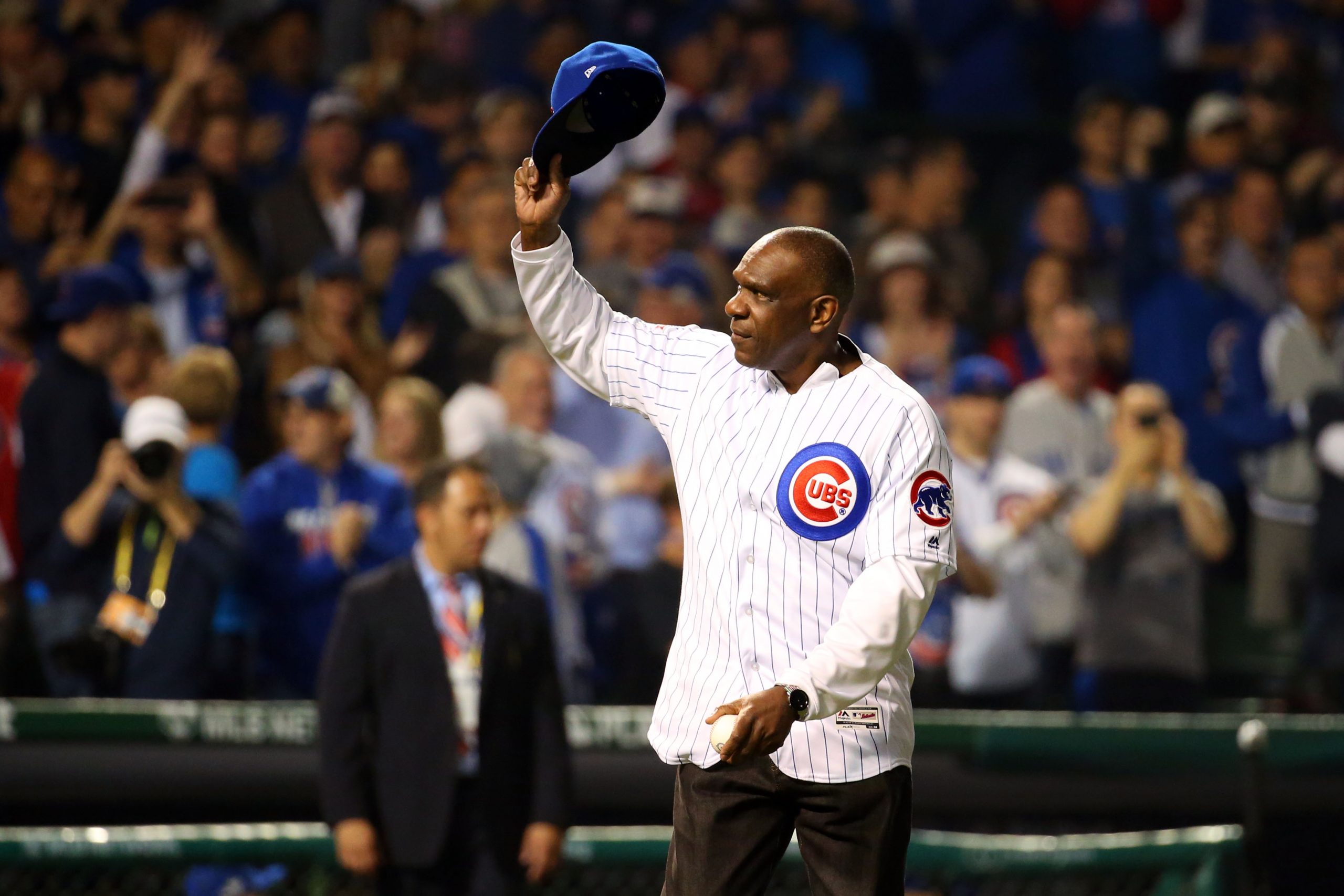 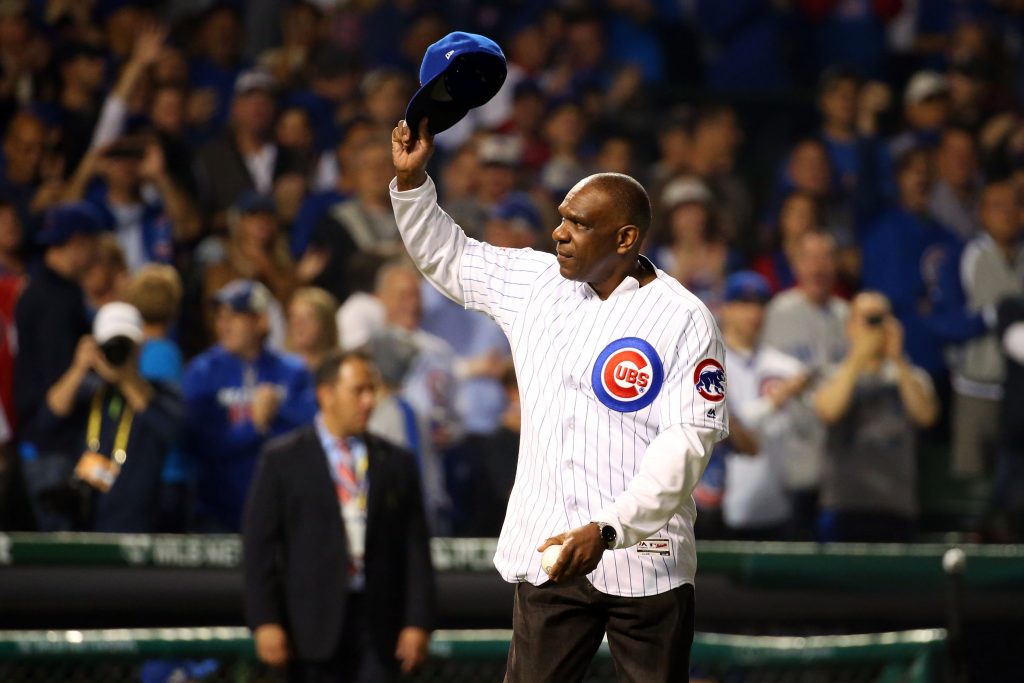