7 WTF Funeral Customs From Around the World 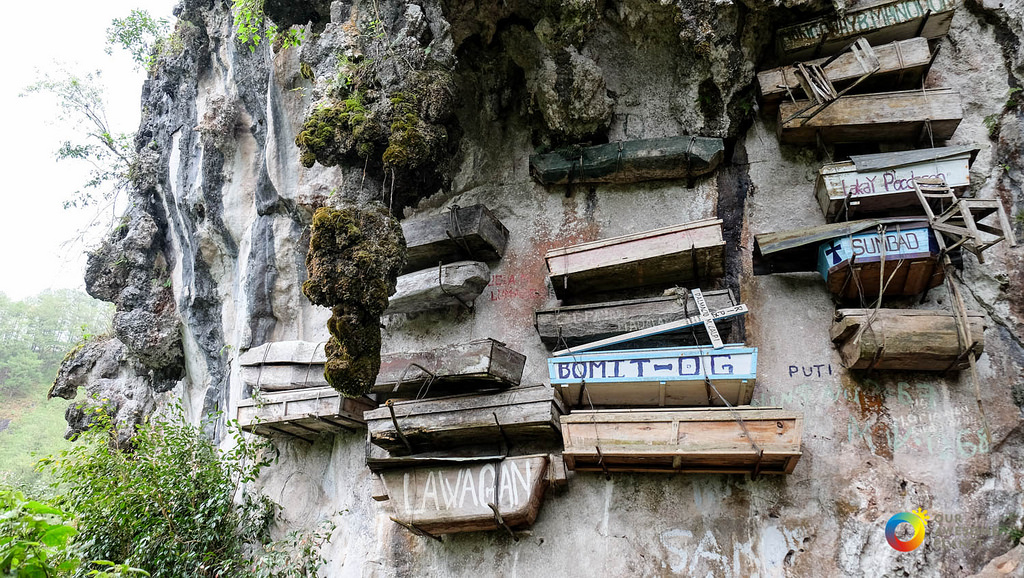 7 WTF Funeral Customs From Around the World

Disclaimer: WTF = What the Funeral

No matter what color, race, or religion, humans all have one thing in common: we all die. There are so many varying customs in regards to what is done with our bodies after we depart from this world. It doesn’t get too crazy within the Western Hemisphere; we just stick to cremation and burials. But maybe our customs are just normal to us because it’s all we know. Take a look at some of these strange (to us) practices from around the world.

Cut Off Your Finger

In West Papua, New Guinea, the women of the Dani tribe would have a finger cut off as a sacrifice for a deceased family member. When a loved one dies, a woman from that person’s family has a string tied around her finger to cut off blood flow. In 30 minutes it is cut off and thrown into a fire. Although this practice is now outlawed, the evidence can still be seen in older women of the tribe.

Scandinavian Vikings held elaborate ceremonies when their chief, or leader died. They would be buried with swords, weapons, food, drink and even women. A woman, sometimes multiple, would be sacrificed to serve the chief in the afterlife. Some women would even volunteer to do this. The thrall would be given intoxicating drinks and have sex with the men of the village. Then, on the day of the ceremony, she would be brought to the man’s ship, murdered and set on fire alongside the chief.

Similarly, in some Hindu-practicing regions women perform self-immolation when her husband dies. The wife would throw herself into her husband’s pyre and burn alive. That’s the original ride or die.

In South Korea, death beads are a popular trend. Companies take the cremated remains of loved ones and turn them into beautiful beads to display in homes.

Buried in a Tree

They are way ahead of the times in Cavite when it comes to a green burial. When people become terminally ill or know that their end of life is near, they pick a tree in which they wish to be buried. The tree is hollowed out and when the person passes away their body is placed inside the tree.

Blindfolded in a Chair

In Benguet, the indigenous people dress and blindfold their deceased loved one and sit them on a chair outside their home with their arms and legs tied. The village performs a ceremony which releases the spirit to heaven. It’s hard to imagine walking by a scene like that in the U.S.

In China and the Philippines, hanging coffins can be seen on sides of cliffs. Coffins are placed on wood planks protruding from the mountainside or placed in small caves. The bodies were laid to rest here for a few reasons. One being that the bodies are closer to heaven this way and another is they are away from animals that would disturb them. Resting eternally there is one thing, but the people that have to carry bodies up there is a whole other story. That has to be one of the scariest jobs.

Some of these traditions have survived for generations and probably considered off the beaten path on what we consider “normal”.

Share your experience with customs that are not widely practiced in the comments below!