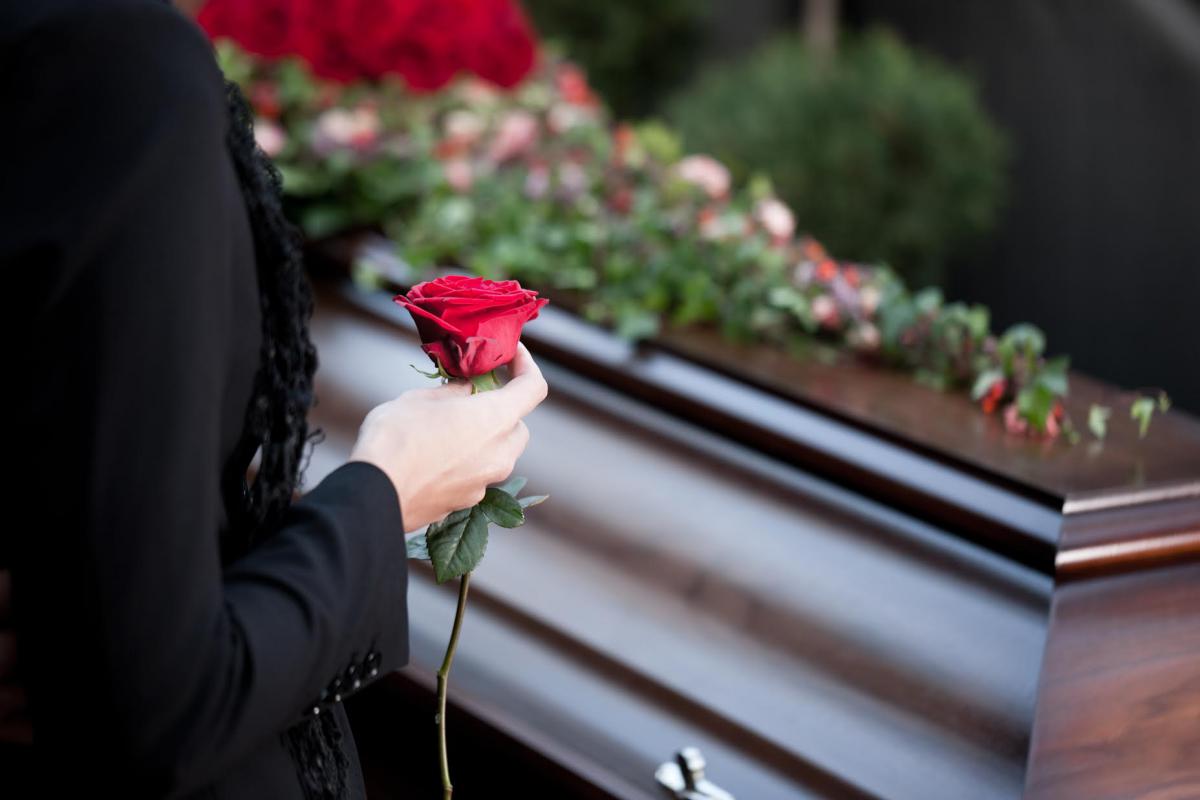 Originally Posted on the FTC

Federal Trade Commission investigators working undercover in nine states found failures to disclose pricing information to consumers, as required by the FTC’s Funeral Rule, in 31 of the 133 funeral homes they visited during 2015 and 2016.

The FTC conducts undercover inspections to ensure that funeral homes comply with the Funeral Rule. Issued in 1984, the Rule gives consumers important rights when making funeral arrangements. Key provisions require funeral homes to provide consumers with an itemized general price list at the start of an in-person discussion of funeral arrangements, a casket price list before consumers view any caskets, and an outer burial container price list before they view grave liners or vaults. The Rule also prohibits funeral homes from requiring consumers to buy any item, such as a casket, as a condition of obtaining any other funeral good or service. By requiring the provision of itemized prices, the Funeral Rule enables consumers to compare prices and buy only the goods and services they want.

Funeral homes that violate the price list disclosure requirements for the first time can enter the Funeral Rule Offender’s Program (FROP), a training program run by the National Funeral Directors Association (NFDA) designed to increase compliance with the Funeral Rule.  All the homes found in violation during the past two years have chosen to enter the FROP rather than subject themselves to the possibility of an enforcement lawsuit seeking civil penalties of up to $40,654 per violation. The FROP provides participants with a legal review of the price disclosures required by the Rule, and on-going training, testing and monitoring for compliance. Funeral homes that participate in the program make a voluntary payment to the U.S. Treasury in place of a civil penalty, and pay annual administrative fees to the NFDA.

The results of the FTC 2015-2016 undercover inspections for price list disclosures by region are as follows:

Since the FROP began in 1996, the FTC has inspected more than 3,000 funeral homes and found 530 homes with violations. In addition, the FTC identified a number of homes, within the nine states, with only minor compliance deficiencies. In such cases, the FTC requires the funeral home to provide evidence that it has corrected the problems.

The FTC educates consumers in English and Spanish about their rights under the Funeral Rule, and provides guidance to businesses in how to comply. For more information, read Shopping for Funeral Services, Paying Final Respects, Your Rights When Buying Funeral Goods and Services, and Complying with the Funeral Rule.

The Federal Trade Commission works to promote competition, and protect and educate consumers. You can learn more about consumer topics and file a consumer complaint online or by calling 1-877-FTC-HELP (382-4357).  Like the FTC on Facebook(link is external), follow us on Twitter(link is external), read our blogs and subscribe to press releases for the latest FTC news and resources.