Qico Redefines Cremation with Its Fire to Water™ System 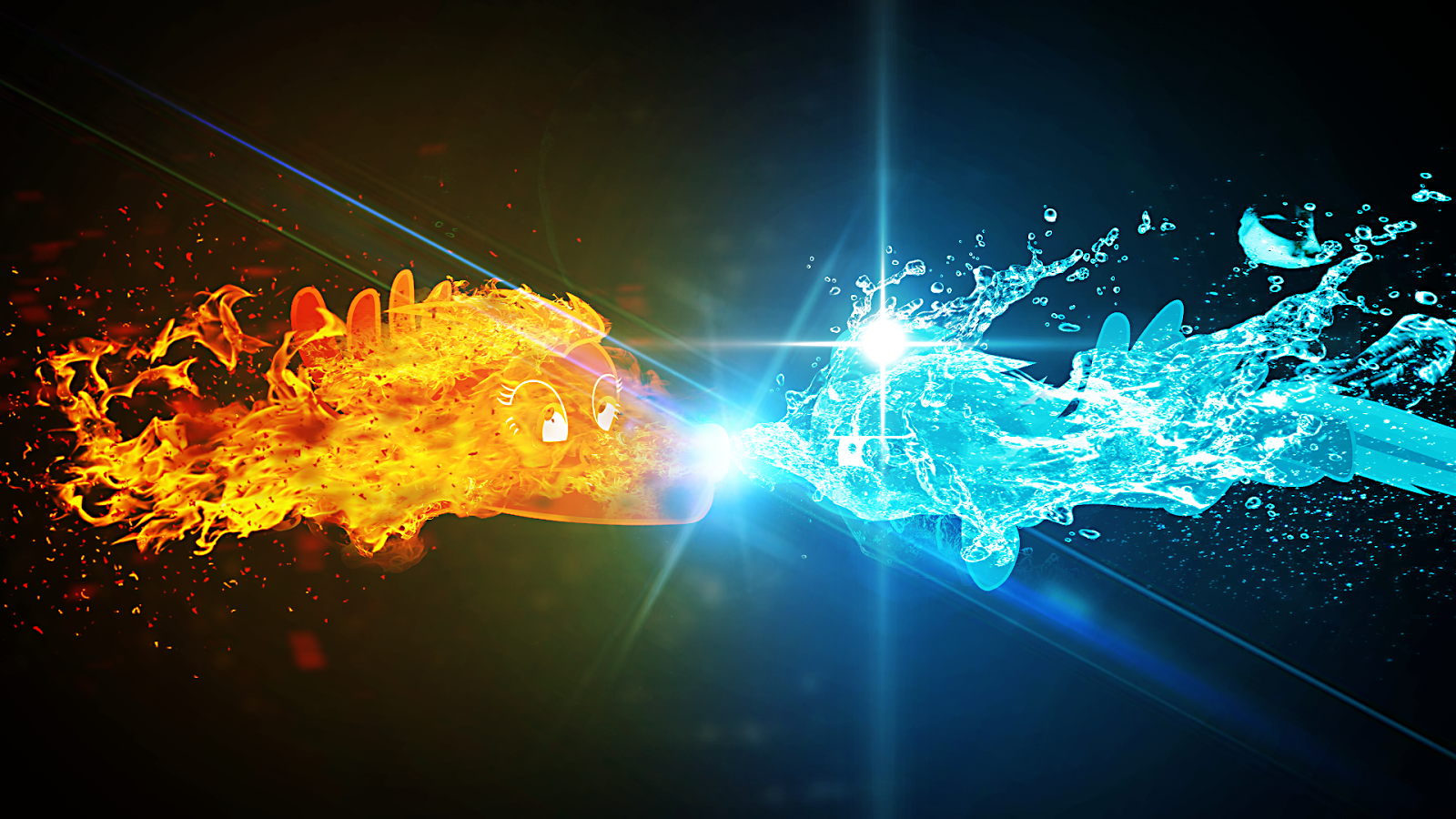 Qico Redefines Cremation with Its Fire to Water™ System

Qico, Inc. is proud to announce that it has been awarded $1.6 million in tax credits. The California Governor’s Office of Business & Economic Development has announced the current winners of its California Competes program and Qico was among the selected companies. Qico will use these credits as it establishes the base of its digital manufacturing operations in San Diego, which will establish 80 new jobs over the next 5 years.

Qico’s mission is to shift cremation practices from traditional fire to a sustainable water based process, which correlate to the climate change initiatives that are necessary for the future of most industries. Utilizing traction resulting from last week’s board meeting, Qico is unveiling their global campaign of transitioning cremation technology from Fire to Water™ to the public at large.

Founder Jevon Truesdale has said “Increased interest in cremation has recently been accompanied by a heightened awareness of the long-term environmental impact from crematoria emissions, which is only further compounded by the world’s aging population as the inevitable Age Wave is just beginning to crest.”

“These factors have led to the formation of Qico and to the development of our Fire to Water™ System of sustainable cremation technology,” Truesdale continued, “which performs the same process of reducing one’s body to scattering ashes, except that it is a cleaner, safer, more energy efficient, and ecologically beneficial methodology.”

These benefits extend to their Fire to Water™ System, itself, with IoT technology connecting each System to communicate back to Qico’s networked servers. Cloud based operations such as this will be utilized for providing top shelf service to all their funeral practitioners operating Systems around the world with an unparalleled ease of operations, consistent supply delivery, and predictive maintenance scheduling to support each installation.

User benefits are easily quantifiable and Qico prides itself on providing their customers with immediately realized economic incentives in addition to the obvious ecological benefits. Abdication of natural gas is not only environmentally advantageous, but it also provides measurable cost savings to users of the Fire to Water™ System.