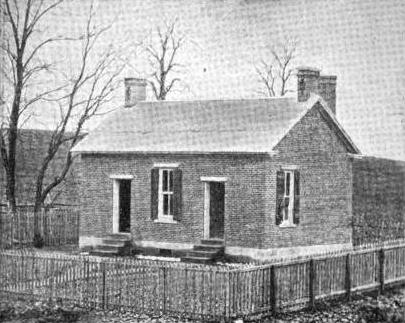 The LeMoyne Crematory, pictured above, held the distinction of being the only Crematory in the country from its inception in 1876 when America’s first cremation took place, until 1884. At that time, after twenty-five Cremations had been performed in the facility – one of which was that of Dr. LeMoyne himself, the crematory was closed to the public with the exception of residents of Washington County. In 1901, with the cremation movement in full-swing, the trustees of the crematory closed its doors for good after 42 cremations. It was later deeded to the Washington County Historical Society, in whose care it remains to this day.